Bday on a Tram! 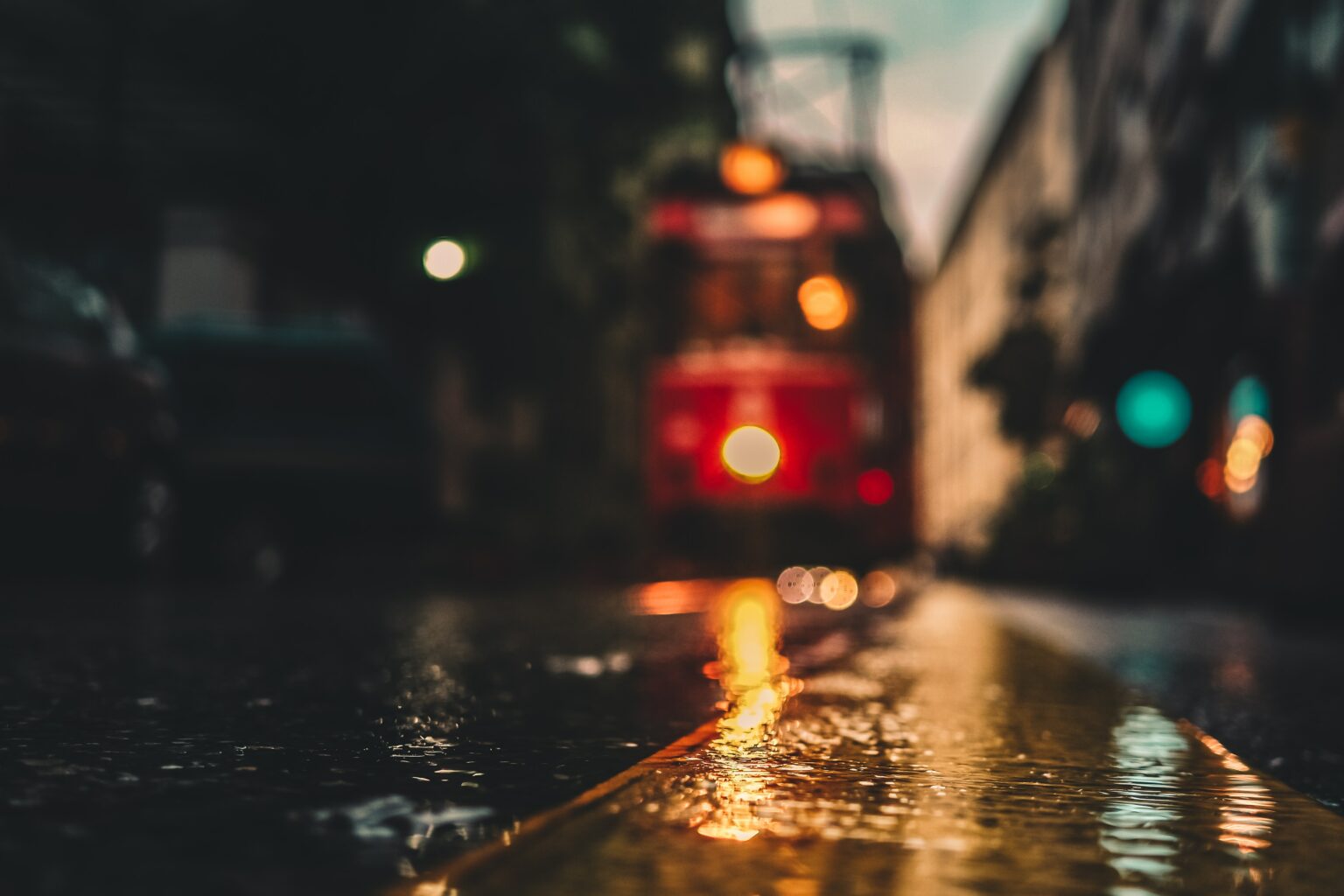 One balmy morning, I was gazing out of my window. I suddenly remembered that it was my little sister, Ariana’s birthday the next month. I told my parents
that I wanted to plan a surprise party for her and they agreed.

My mother suggested that the party could be on a tram* and I loved the idea! It  took weeks to get everything ready but at last it was done.

On Ariana’s birthday, we told her that we were taking her for a drive. Unsuspecting, Ariana didn’t know that we were actually taking her to the tram! She was startled and ecstatic when we stopped the car and told her about the  party. She jumped on the tram and was wished by all her friends!

We were having a lot of fun and were entertained by a magician. We also had  some delicious food. Suddenly disaster struck! The tram stopped so suddenly that we were bewildered. The driver said that there was a problem with the  engine and apologized to us. I wanted to think of a way to continue because I  couldn’t bear to look at Ariana and her friend’s distraught faces.

Suddenly my mother had a brainwave! Since the train had stopped near  Victoria Memorial, we could still have a horse ride. Everyone cheered up and  we enjoyed the ride a lot. We even had a picnic with all the leftover food.

The party was a memorable one- partly at Victoria Memorial and partly in the tram!

*Tram: An electric vehicle that is similar to a bus but travels on tracks laid along roads.