The things we do for best friends- Story 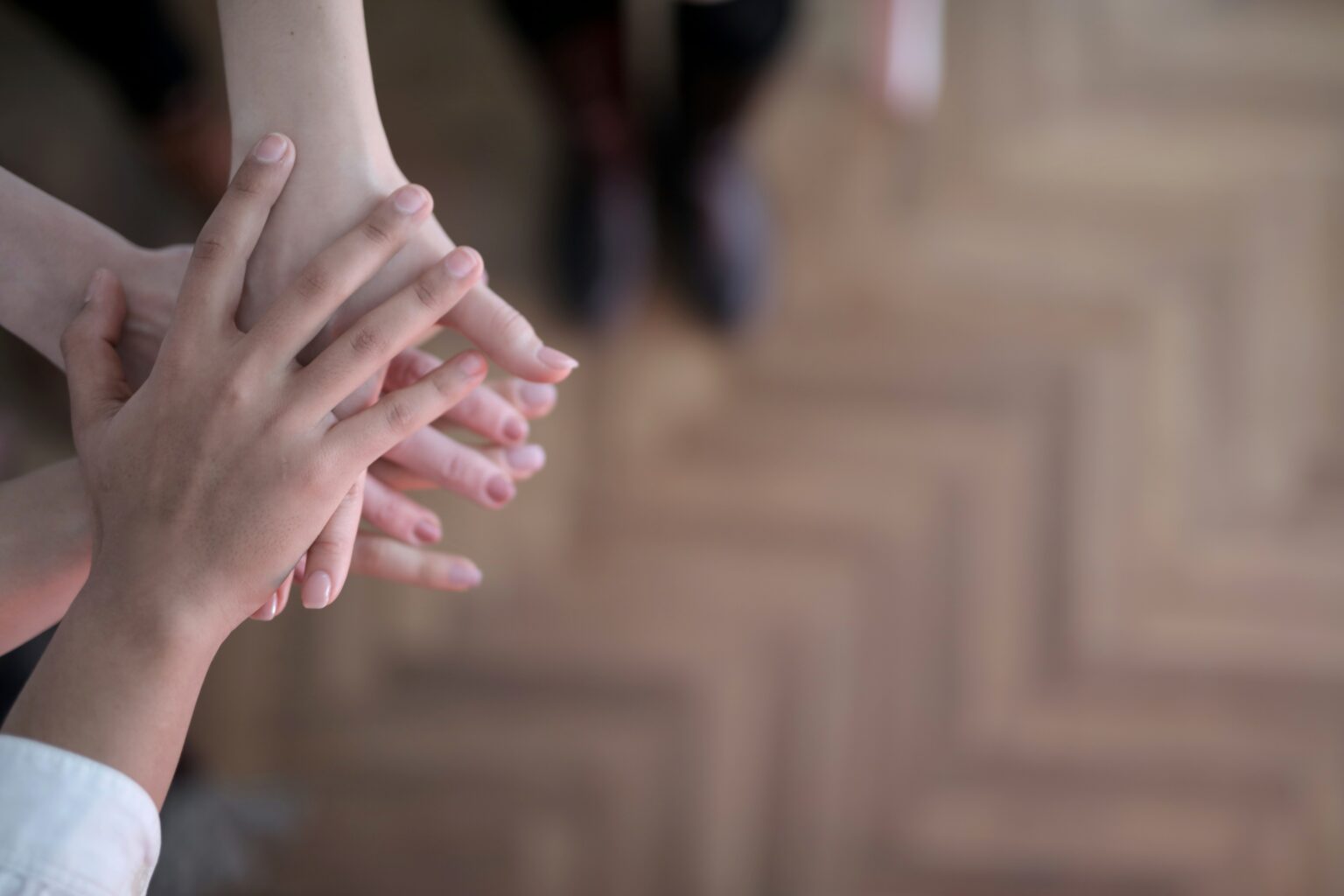 On 18th September, while I was having my food during the break time in my school, my best friend Rohan came and told me that he had been selected in  the interschool badminton tournament.

I was totally startled when I heard about it because I had heard that only  children of grade 6 could be selected for the tournament. But Rohan told me  that he wasn’t joking and this was truth. I felt very happy and congratulated  him.

When I went home I told my mother about this and so she was also very happy. She gave me an idea, to plan a surprise party for him in which all our good  friends would come to his house and we would all enjoy ourselves there while celebrating his achievement. We had planned to order a cake and we also  bought gifts related to badminton for him. The next day all of us went to his  house together.

Rohan was bewildered when he saw all of us outside his gate. We all started congratulating him. While we did, his mother came there.  She asked why we had come there.

He shamefully said that he wasn’t selected in the team. We all were very sad and angry, especially his mother. She began scolding him very badly and I felt very bad for him.

I started wondering how to handle this situation. I got an excellent idea and I  told aunty that we should think as if Rohan’s birthday is today since it was just  a few weeks away and we should celebrate it right away.

After some cajoling, aunty agreed. She made Rohan wear a new  t-shirt so that he actually feels that it is his birthday and we continued with the party that we  had planned.

Rohan had felt very sad as well as embarrassed because he had told all of us a  very big lie but because of this idea he became happy again.

PrevPreviousWhat is love? A 12 year old answers- Poem
NextBday on a Tram!Next
Upcoming Events
Submit Your Own Stories
Submission Guidelines 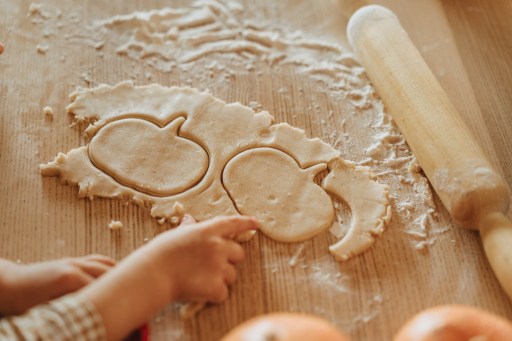