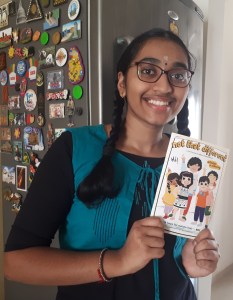 Madhav Needs No Superpower | Autism | Not That Different

Are neurodiverse children under extra pressure to have that special talent, that differentiator? How do parents of children with autism look at the media treatment of their child’s condition, asks 15 year old Neha from Chennai. 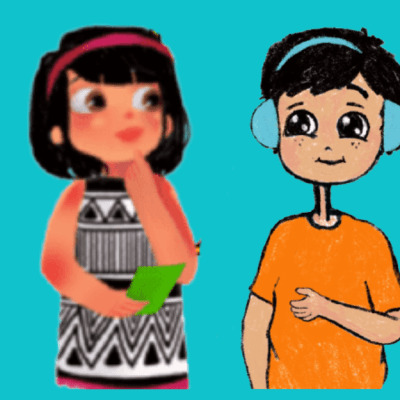 Bookosmia, an online creative platform for children, recently began working on a new initiative – ‘Not That Different’. Not that Different is a movement led by kids, aiming to spark honest and informed discussions on neurodiversity. It deals with subjects like autism and inclusion via comics featuring Madhav – Bookosmia’s resident neurodiverse character.
Recently, I had the pleasure of speaking with Bookosmia’s CEO, Nidhi Mishra, on this new initiative. Here are some snippets from our discussion –
Q. Something I’ve noticed in the portrayal of neurodiversity in the media is that the person on the autism spectrum always has some sort of ‘superpower’ or miraculous talent. And while one could argue that that is inspiring, it also seems to have undertones of the belief that those who deviate from the ‘norm’ don’t deserve acceptance unless they’re extraordinary. How do you think ‘Not That Different’ is going to challenge this notion?
“Whenever we think of neurodiversity, there are two narratives that come to mind – one being that of tragedy and the other being the belief that these children have a kind of superpower.” she says. “Both of these situations can put a lot of pressure on families.” Nidhi explains that such glorified portrayals of autism can force parents to keep looking for their child’s ‘special talent’. And in result, the child is stressed out and loses interest in their hobbies.
In reality, not all kids on the autism spectrum are gifted. But they shouldn’t have to be the next Einstein or Picasso to be loved. Madhav, from the Not That Different comics, illustrates this very well. His stories focus on everyday incidents; he does things that all children do. He isn’t some wizard or superhero – he’s a kid. And at the end of the day, that’s all he needs to be.
PrevPreviousWho Will Teach The Woodchoppers?| Story by Shifa,9, Lucknow
NextRemembering The Fun Moments At Holi | BookosmiaNext
Upcoming Events
Submit Your Own Stories
Submission Guidelines 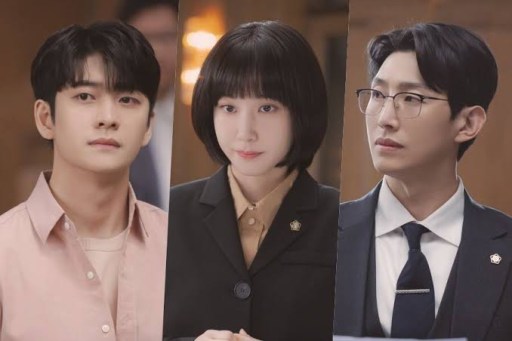 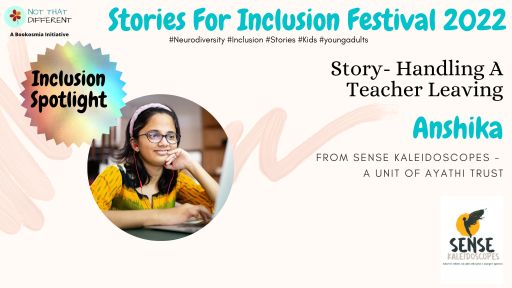 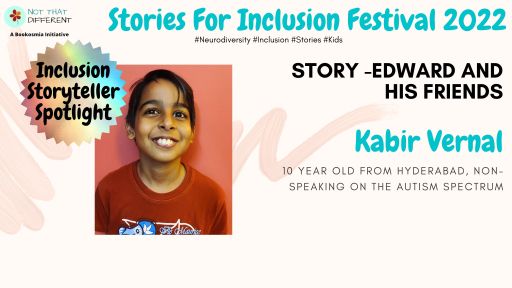