Who Will Teach The Woodchoppers?| Story by Shifa,9, Lucknow

9 year old Shifa Zahra Touseef, a Bookosmian from Lucknow brings to us an interesting story of three woodchoppers who enter into a tree cutting contest. 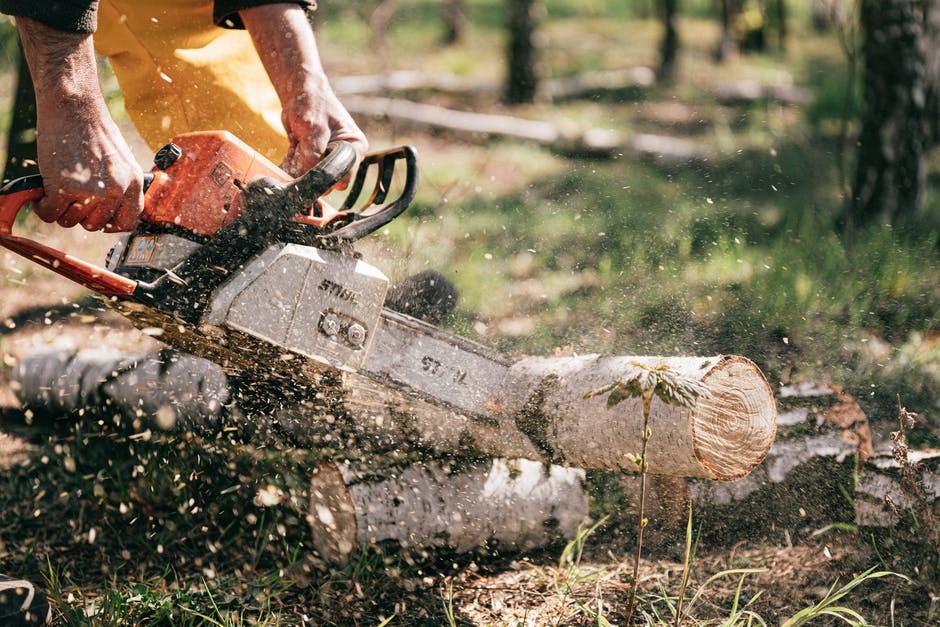 Only three woodchoppers, Max, Edward and Harry lived in Brightwood, a popular place near villages. The trio had decided that the person with the most wood and money would marry Rosy.

The next day, the trio headed towards Willgellette Woods. 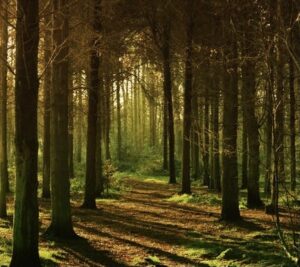 The forest’s entrance had short trees. As they went deeper and deeper in the forest, the trees became taller and thicker. As Max chopped down the first tree, the parrot sitting on it flew and saw the trio.

“Woodchoppers in the wood!” screamed the parrot flying around the monkeys.

“This is horrible, this is not one. They are one, two and three!”, a monkey named Mary said to herself.

Meanwhile, Max had collected enough to get $25, Edward had the same while Harry had collected more than the others, so much that he could get $47. 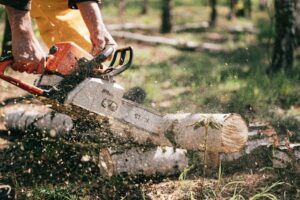 Edward started chopping away like mad when he heard about Harry’s wood. Max thought he would explore to get much better wood. Harry hung back his axe saying he needed to rest.

When Max was near the monkey’s trees, the parrot came near and said in a human voice, “Woodchopper, don’t harm this forest by cutting wood, the animals have no other home, especially monkeys.”

Max thought a talking parrot was scary and he started running away towards Edward and Harry.

Gasping for breath he reached the two and shouted.

“Run! Do not harm this forest! Animals talk here. Run for your lives.”

The trio started running and stopped in front of their houses. 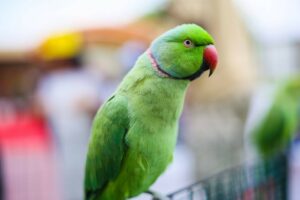 Polly the parrot had followed them and warned them against entering the forest until they stopped.

“Woodcutting is too scary. Let’s do a different job. I’ll be a plumber,” said Edward.

“I’ll try painting, I’ll paint that parrot. I saw it first. What about you,Harry?” asked Max.

“I think I’ll write about our adventure in the forest with the talking parrot,” said Harry.

And the story he wrote is the same you have just finished reading. 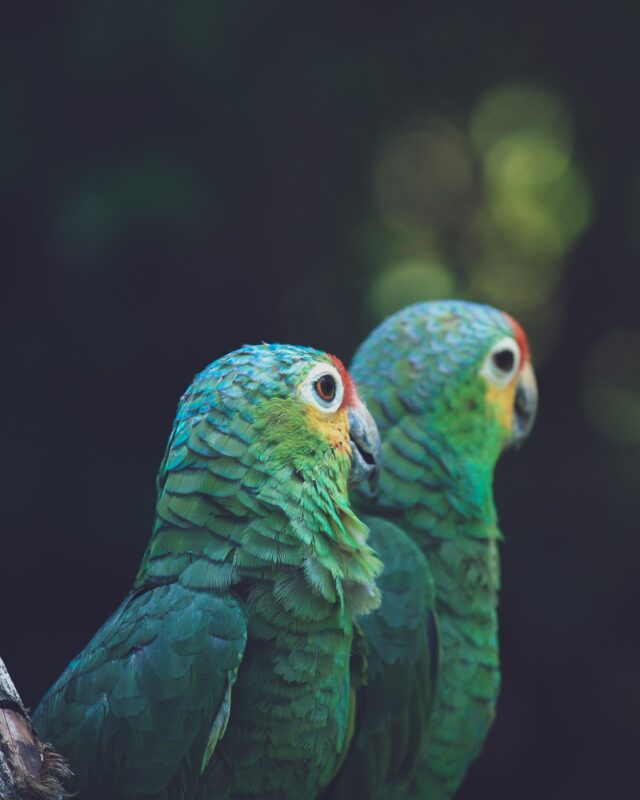