Compliments- What a power they have over us | Essay | Mental Health

One word can change a person’s life. Do you also think so? 16 year old Diya Barmecha’s heartwarming essay might bring up a memory for you too. 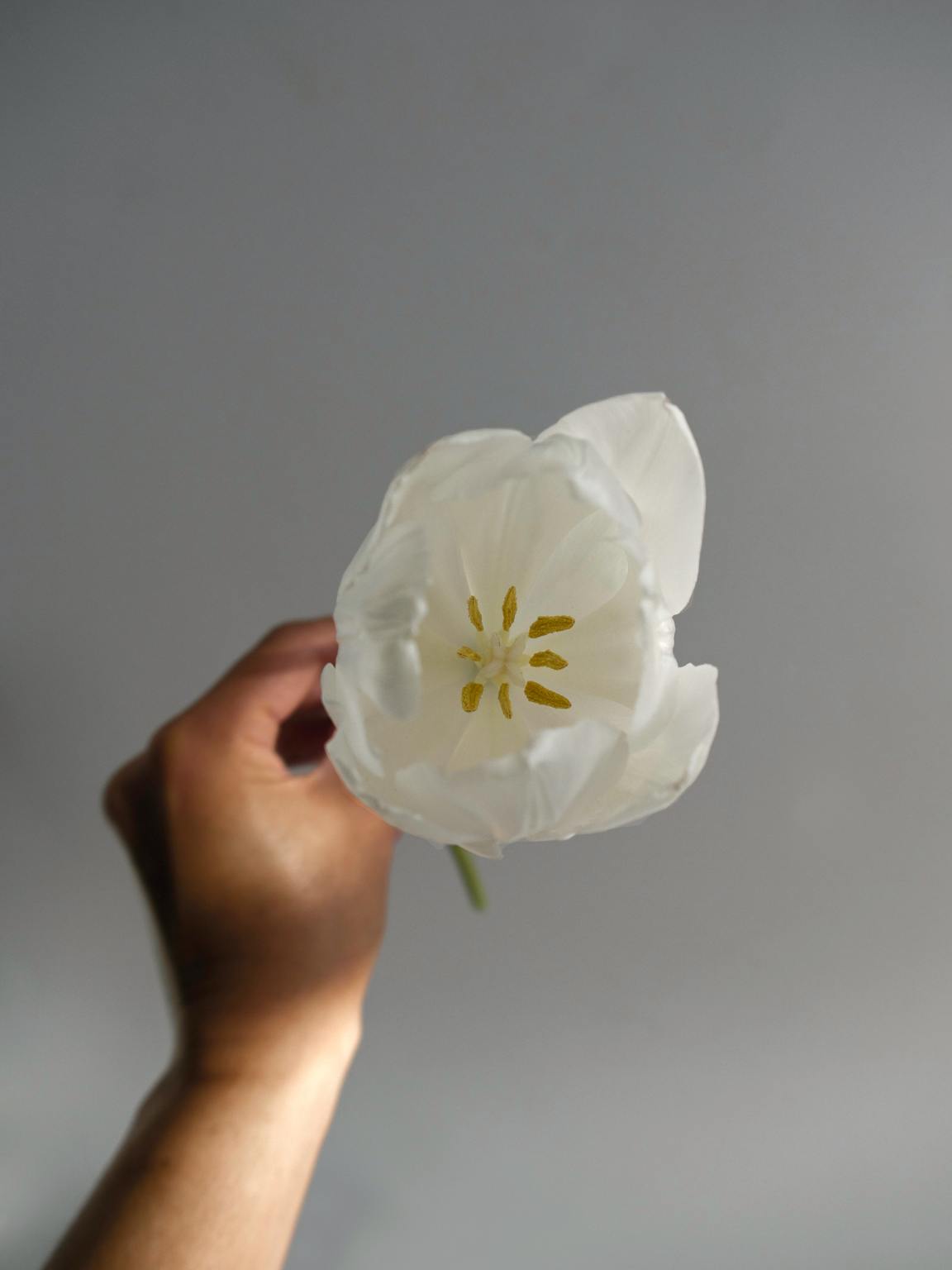 Compliments are the things that lift your spirits and allow you to believe that for that very moment you and only you are the most important person.

A simple action, gesture or sentence can change the way you think or feel about yourself. It’s the simple things that elongate and stick in my mind as a constant reminder that I mean something to someone.

Compliments for me arouse a certain kind of happiness that I don’t forget for a long time and the most impactful one was not even an intentional compliment. It was just 9 small words said by a three-year-old boy. My baby cousin brother was someone who I spoke to every few days through facetime and even though he could not talk much, we communicated through our laughs and the Wi-Fi lag we experience. The distance between America and India became blurred when I spoke to him.

His muffled words and big smiles became a norm for me to experience every few days. It was more of just making sure he remembers my face since I am his sister after all. However, when he said to his mother that, I was not his sister but his friend, changed our entire relationship. Even though we did nothing that I would do with my friends or he would do with his. I was immediately caught off guard, and I realised that now for him I was more than just another sister he has to know but someone who he will want to talk to. Although it wasn’t much and it was only a few words, those stuck with me.

These words make me smile every time I thought about them and I made sure to call him every alternate day if not every day.

Those words to him maybe could have been just an expression or they could have been a burst of affection. But, to me it was in the list of things that I refer to in my long-life book of memory that I use to feel better at any given time. It may not have changed my life and it may not have changed the elder sisterly actions I do but it definitely changed the place he held in my heart and it changed the confidence I had to shape and affect someone else’s life.

PrevPreviousTautogram poem – Are All Ahead? | By 16 year old Harshita from Assam
NextIPL season 15 – Which team are you supporting? | BlogNext
Upcoming Events
Submit Your Own Stories
Submission Guidelines 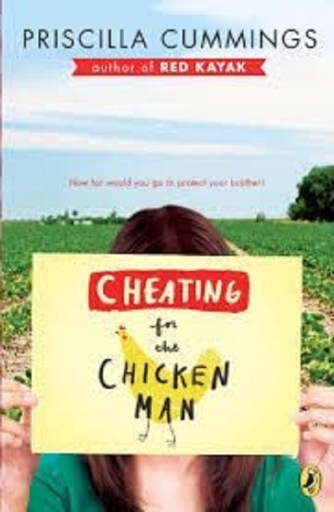 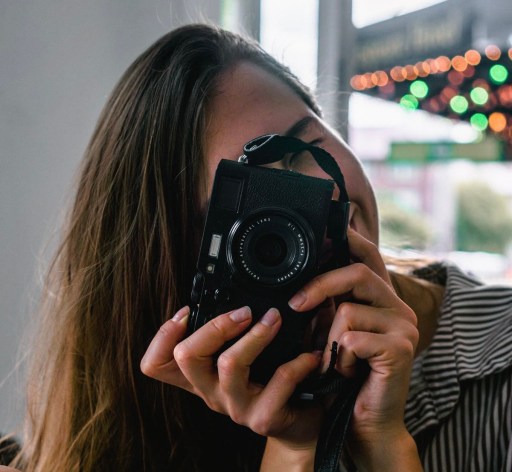 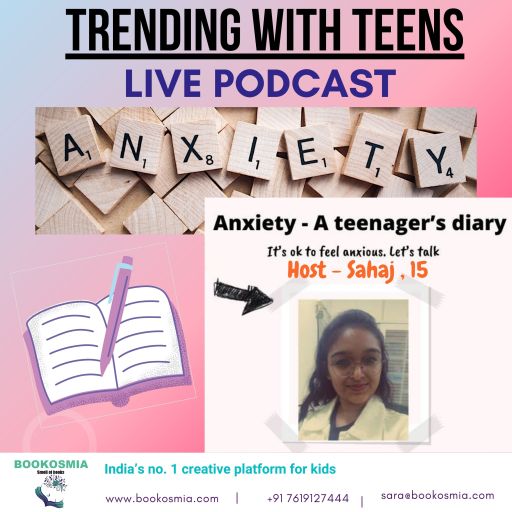