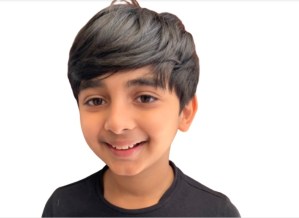 IPL season 15 – Which team are you supporting? | Blog 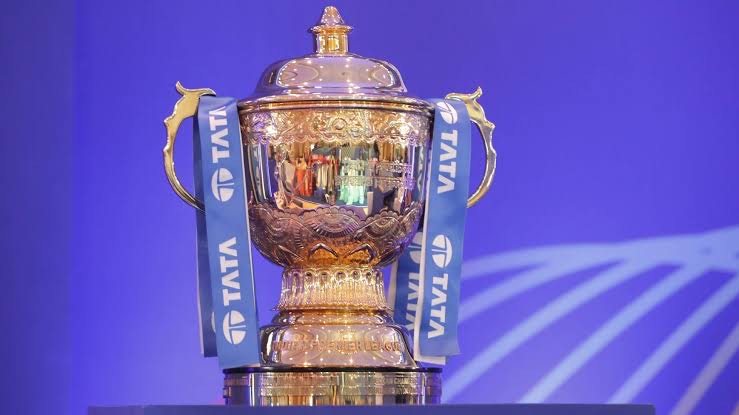 Anyway, let’s start with teams, two new teams have come, LSG(Lucknow SuperGiants) and GT(Gujarat Titans) which my mom is supporting, although looking at the team I have no idea why. Lucknow managed to buy KL Rahul which is a steal according to me while Gujarat has bought Hardik Pandya and Lucknow also bought Krunal Pandya so will we finally see the battle of the brothers? I think so!

Due to the two new teams joining, there was  a mega auction but the main thing according to me is how Hasaranga was bought for Rs 10.75 Crores(rs107.5 million) which is insane! Many other interesting buys too were there but according to me this one was the best.

I am supporting both CSK and RCB because they look very strong with very strong players, lineups and captains but when they both play together, I really don’t know whom to support. I am out of options so I’ll just see what happens.

The season started with 2021 IPL finalists CSK(Chennai Super Kings) and KKR(Kolkata Knight Riders). My predictions are that CSK,RCB, DC and MI will make it into the Playoffs and CSK will beat RCB in the final! Wouldn’t that be exciting! Anyway let’s see if my predictions come true in May.

So this year’s IPL is so exciting. For those asking where it is being aired, it’s on Star Sports 1(in India) or Disney + Hotstar. IPL, let’s go!