What is the key for India’s T20 Women’s team for the final?

01 hour to go for the big final! Can  #Womensday get any better? 10 year old drama  athlete Sara knocked on noted sports journalist and author K R Guruprasad’s door and asked him about India’s chances against the mighty Australians. Here’s what he said! 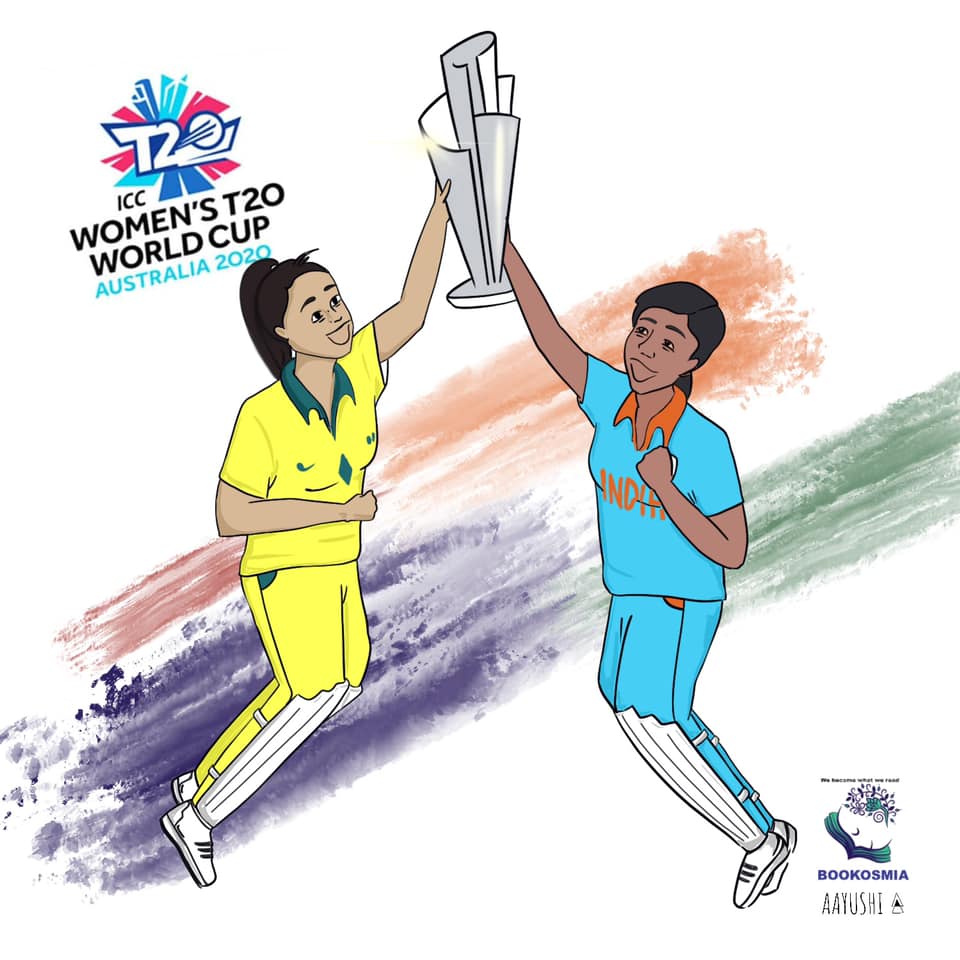 01 hour to go for the big final! Can  #Womensday get any better? 10 year old drama  athlete Sara knocked on noted sports journalist and author K R Guruprasad’s door and

asked him about India’s chances against the mighty Australians. Here’s what he said!

Sara : India vs the mighty Australians. How good are India’s chances?

Guruprasad : If one goes by statistics alone, having won 13 of the 19 matches against India, four-time champion Australia is the overwhelming favourite. However, India has proved to be a match for the Aussies and both teams are even matched if the head-to-head stat is taken in the last five years. India has also won three of the last five T20Is, including the opening match in the tournament. Also, Aussie bowler Ellyse Perry is out with hamstring injury and it might prove to be a big blow for the hosts. If India keep their nerves, there is every possibility that they can win the trophy.

Sara : What are India’s strengths?

Guruprasad : India’s core strength has been its bowling; leg-spinner Poonam Yadav leading the charts with nine wickets in the tournament so far. Other bowlers such as Shikha Pandey, Rajeshwari Gayakwad and Radha Yadav, too, have been in good form and among the wickets.
The show-stealer for India has been the sensational 16-year-old Shefali Verma. The batswoman has shouldered the responsibility of Indian batting scoring 161 runs so far in the tournament which is a staggering 32.3 per cent of total India’s runs in the tournament.

Sara : What should India do to emerge victorious?

Guruprasad : First of all, Aussies have won this tournament four times and 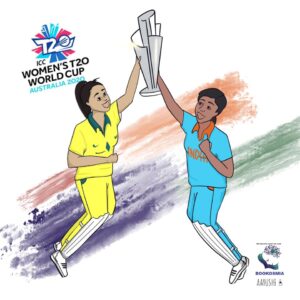 they know how to approach this game and will also enjoy the home advantage. Harmanpreeet should ensure that her team is not overwhelmed by the occasion and the big crowd at the gigantic MCG. They should keep their nerves and stick to the gameplan.
To win, India must get their batting right, especially in the middle overs. If Harmanpreet wins toss, she should opt to bat first, get a big total in and put the pressure on the hosts, with her potent bowling attack.

Sara : Who are the players to watch out for the final?

Guruprasad : Among the Indians, it will be Shefali Verma and Poonam Yadav. Among the Aussies, it is their opening pair of Alysa Healy and Beth Mooney, who have been in tremendous form scoring 161 and 181 runs respectively in the tournament so far.

Sara : What does this match mean to India?

Sara : Your book was about small town heroes who went on to make it big. Who in the current team represents the small India making it big?

Guruprasad: The current Indian women’s team has substantial number of players from towns that are not known to be traditional cricket centres. Some of the players are: Shefali Verma (Rohtak, Haryana), Poonam Yadav and Deepti Sharma (Agra, UP), Veda Krishnamurthy (Kadur, Chikkamagaluru, Karnataka), Rajeshwari Gayakwad (Bijapur, Karnataka), Shikha Pandey (Karimnagar, Telengana). All the above players have done well and represent the small town India making it big.

Thank you Guruprasad for those deep insights! Keep tuned for a fun contest ahead!

About KR Guruprasad : K.R. Guruprasad has been associated with the sports pages of several newspapers over the last 16 years, as Sports Editor of DNA and previously the Indian Express and Hindustan Times. Guru is Bookosmia’s default sports consultant, from Olympics to T20, he keeps the ball rolling. Guru has developed a finesse at zooming out of the myopic view of any game, instead looking at sports as a coming together of the players’ lives and struggles, skills and technique and much more. His book ‘Going Places. India’s Small-Town Cricket Heroes’ by Penguin is a great testament to this approach. An alumnus of Asian College of Journalism, was born in Bellary, Karnataka and later pursued his education in Mumbai. 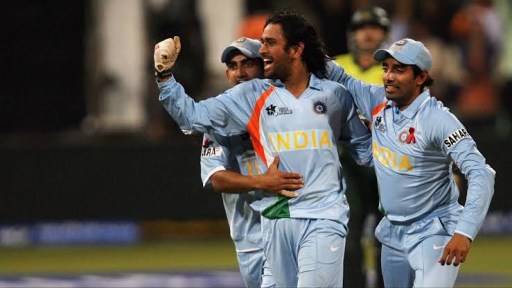 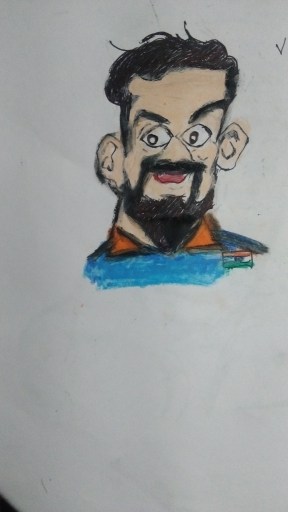 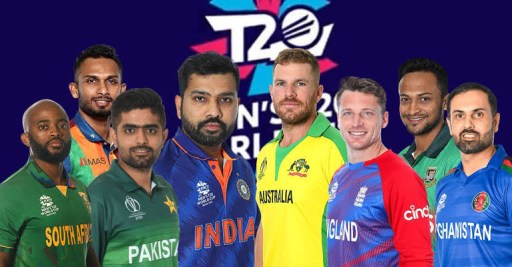