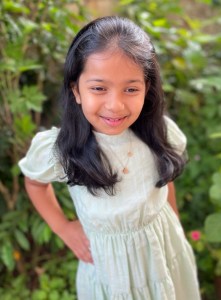 9 year old Cauvery Ponnana from Kodagu shares this endearing story of a little girl and the power to do the simple things right. 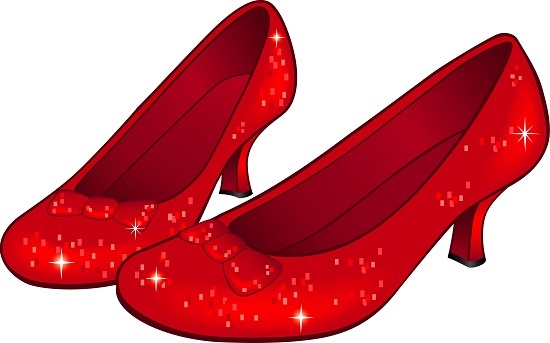 Once upon a time, in a little village on the mountains of Nobu there lived a little girl with her mother.  Her father died years ago, when she was two years old.  Her mother was very sick and she could not cook but the little girl had learnt how to cook at the age of four.

One day while she was walking on the road, she saw a pair of beautiful red shoes.  She ran home to her mother and told her about the red shoes. Her mother asked the girl to sell it and buy some medicines.  However, the girl did not sell it as it was not hers.  The next day while the little girl and her mother was having breakfast they listened to a special message from the queen on the radio.  The queen had lost her favorite red shoes and whoever found it and returned it to the queen would rewarded generously!

The girl decided to take the red shoes and return it to the Queen.  As she entered inside the palace she noticed that the Queen looked worried as she had lost her favorite shoes.  When the Queen saw the girl holding her red shoes she cried with joy and hugged the girl tightly.  The Queen rewarded the girl with a chestful of precious stones and money.  The girl went to the pharmacy and bought all the right medicines her mother needed.  Her mother soon recovered and they both lived happily ever after.

PrevPreviousCartoons- Why We Must Watch Them| Blog by 11 year old from Trivandrum
NextKK: Gone too soon| Tribute by a 14 year oldNext
Upcoming Events
Submit Your Own Stories
Submission Guidelines 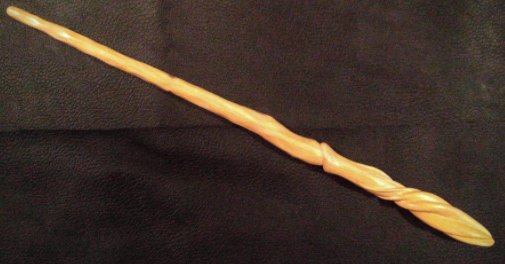 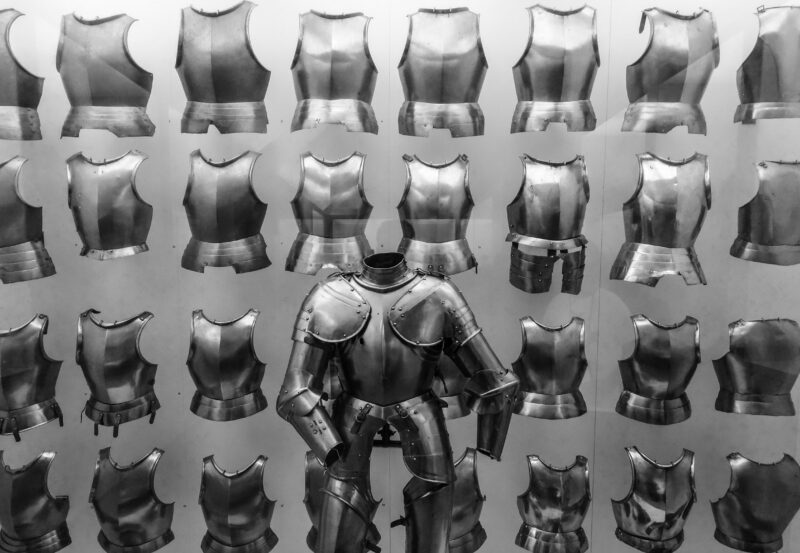