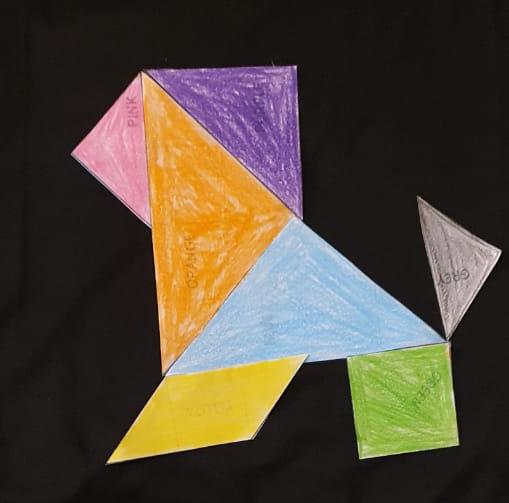 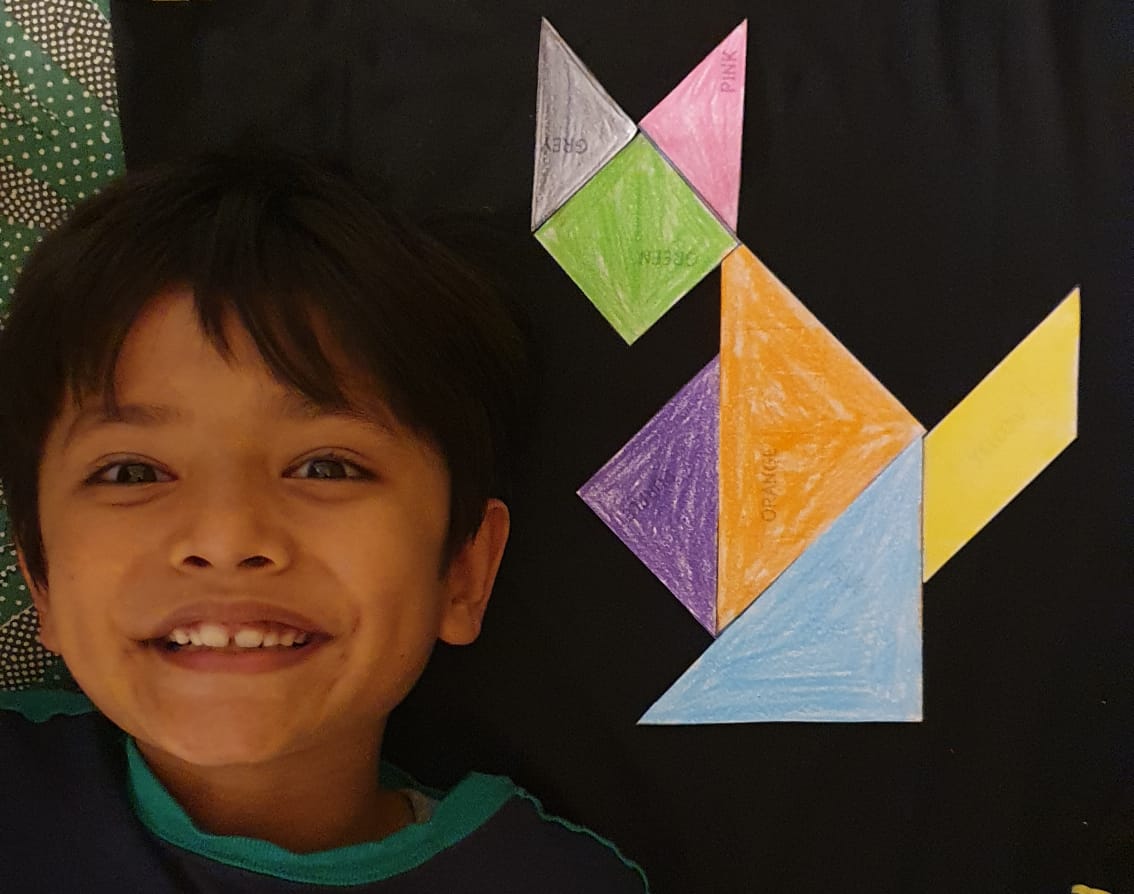 Hello young readers, Sara here! Do you know what a Tangram is?Tangram is a dissection puzzle consisting of seven flat polygons, called tans, which are rearranged together to form different shapes and pattenrs. Tangrams are a great learning tool for building STEM skills.

7 year old Reyansh from Ranchi has shared this fun story from LRN. Read on!

The clever fox and the dumb lion on the mountain

Once upon a time there was a clever fox living on the mountains inside a cave. One day an old and weak lion was searching for food but could not find any and was very hungry.

By chance one afternoon that lion landed inside the fox’s cave while he was roaming in search of food.
After a few hours when the fox returned, he saw lion’s footprints outside the cave. The clever fox shouted, “Cave, oh my cave, should I come inside?”

The dumb lion thought of answering on behalf of the cave and said, “Come, oh my dear friend come inside.” The clever fox ran away saving his life from that old, weak and hungry dumb lion who was ready to kill him for food.

Moral – In difficult times one should be brave and work with brains and not be dumb. 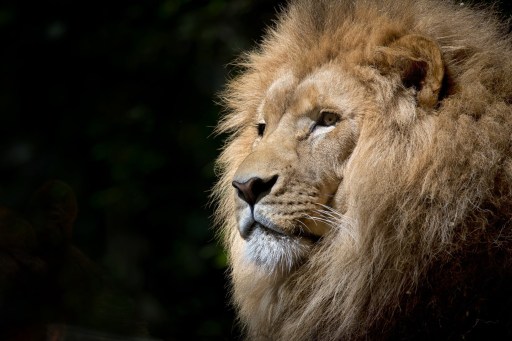