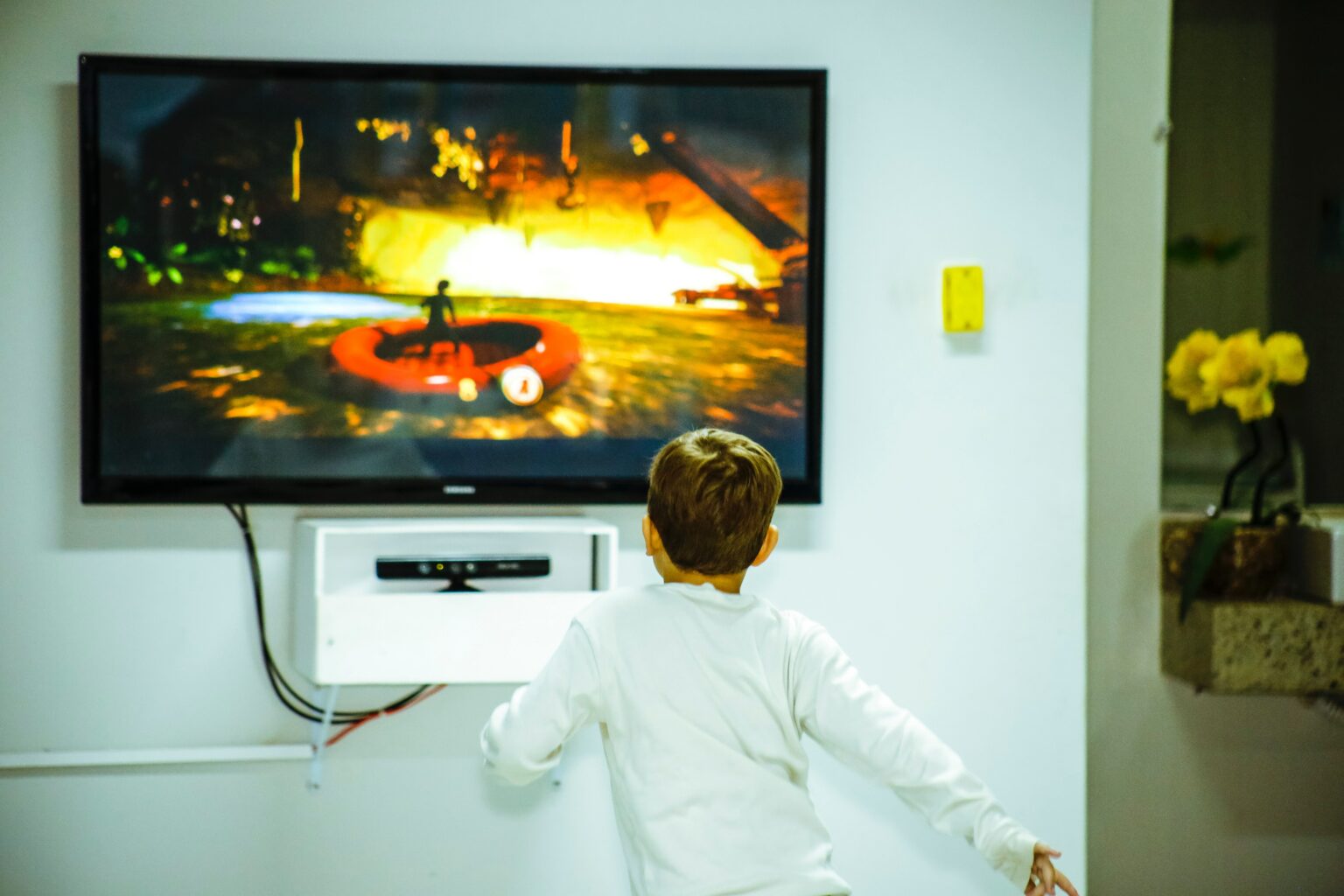 Television is the menace that everyone loves to hate but can’t seem to live without.

Television is one of the most popular devices that is used for entertainment all  over the world. Nowadays almost every household has one television set at  their place. In the beginning, we see how it was referred to as the ‘idiot box.’

This was mostly so because back in those days, it was all about entertainment. It did not have that many informative channels as it does now. Electronic televisions were first introduced in the year 1927 by Philo Taylor Farnsworth. His invention made people think that television can go way beyond mechanical TVs. Eugene Polly, an employee at Zenith Electronics, created the first-ever remote control. The first TV with a remote control entered the market in 1950. It was not anywhere close to the remotes we have today. Instead, it was connected to the TV!

The invention of television gave us various benefits. It was helpful in providing the common man with a cheap mode of entertainment. As they are very affordable, everyone now owns a television and gets easy access to entertainment. Other than just providing entertainment, the television also provides us with valuable information and also keeps us updated about what is happening all around the world. The world is a smaller place brought to our living rooms. The TV also broadcasts channels which give us information about science and wildlife.

But not everything is good about the television. Like each side of the coin, it too has its cons along with all the pros! Some disadvantages, like it is  harmful for our eyes and it also gets people addicted to their TVs. They avoid social interaction-couch potatoes indeed ! This impacts their social life, as they spend their time in their rooms all alone. This astounding addiction also makes them vulnerable and they take these programs rather too seriously.

Another disadvantage is that it can become a mean of spreading fake news.  Many media channels are now only promoting the propaganda of the governments and misinforming citizens. This causes a lot of division within the otherwise peaceful community of our country. Thus it is very important what we watch on TV and what we let our children watch. We must be the better judge of the situation and act wisely without any influence. “TV is bigger than any story it reports. It’s the greatest teaching tool since the printing press.” 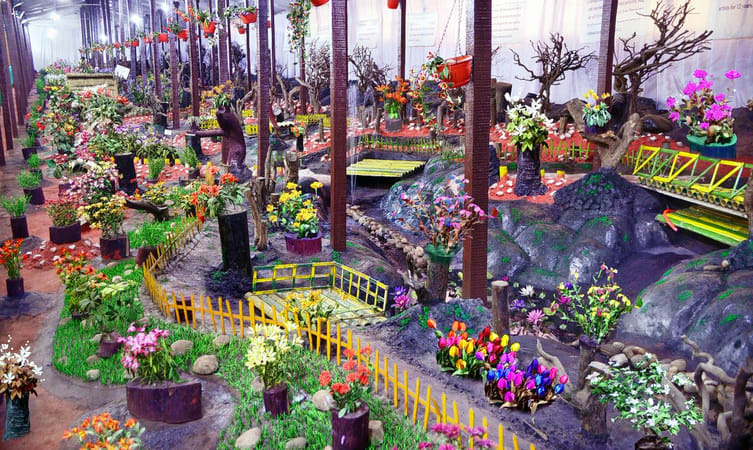