Percy Jackson and the Olympian: The Lightning Thief | Book Vs Movie Review | Bookosmia

Today 13 year old Swastik Kumar from Jaipur shares his review of the widely popular Percy Jackson and the Lightening Thief and how the book compares with the movie.

Swastik Kumar is a 13 year old, studying in class 8 at Maharaja Sawai Bhawani Singh School, Jaipur. He likes to listen to music and read books in his leisure time. Swastik is a student of Young Orators.

This is a phenomenal book written by Rick Riordan which has even led it to become a movie. In this review I will be discussing about
the book and comparing it from the movie.

The book is about Percy Jackson, a young boy with ADHD.

He is recruited to a camp called Camp Half Blood, where he realizes that he is part human and part god. But the tough times are yet to come. He realizes that the great God Zeus thinks that he has stolen his masterbolt on his father’s behest. He must go through harrowing trials to get it back.

Now, a question may arise in reader’s mind when they start reading the book. Is the Percy Jackson series really that good? The answer is yes.

It is a good light- hearted read. You may think it is a bit childish; and it certainly is written for middle-schoolers, but the tone, the humor, and the characters  make the series enjoyable for older readers too.  It won the Adult Library Services Association Best Books for Young Adults, among other awards

Let’s talk about the film for a bit.

Honestly, I think that the movie could have been much better. The  cinematography could have been better and the plot was way out of line. If I  would have to give a honest review, I would suggest not going for the movie as  it is really bad.

I also believe that as much as the book is good, the movie of it is equally bad.  The filmmaker didn’t do justice to the book at all. The movie misses out all the fun parts of the book. All the action and all the drama is completely missing. It  is like watching a documentary in which they are spouting bits of the story. The characters are also portrayed really differently. As per the story Percy Jackson
is an eccentric kid who gets in a lot of fights, while in the movie he is portrayed as a cool and calm kid. The movie takes out the life out of the book.

I would like to end by saying that the book is way superior than the film in  every aspect. 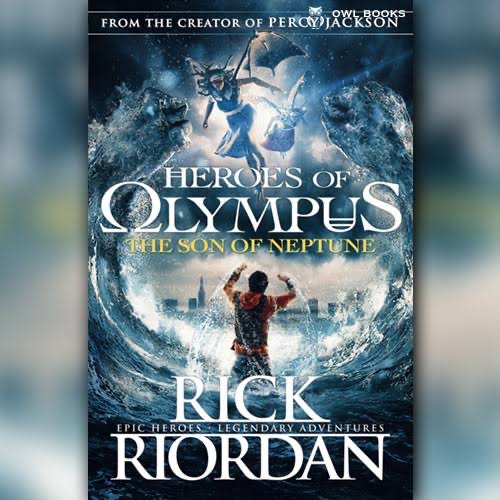 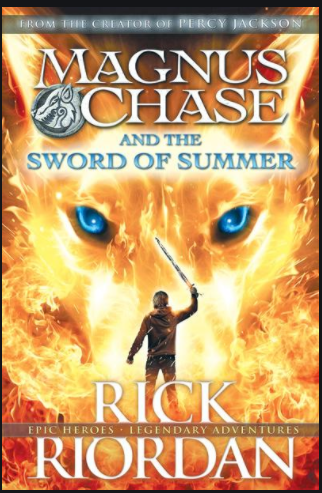