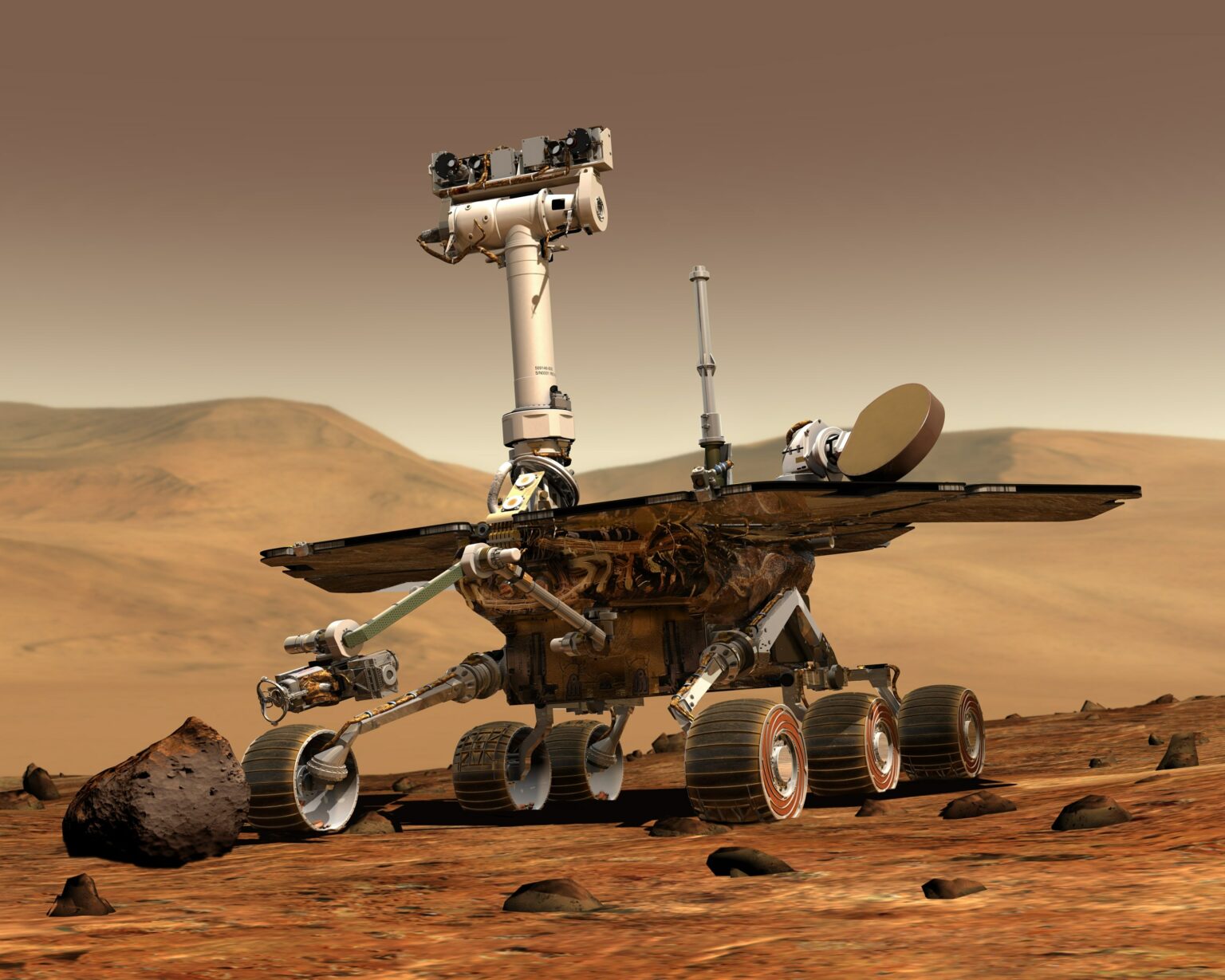 Its day 450 on Mars and I’ve seen the first signs of alien life here in the form of bacteria and fungi. Yesterday I was contacted by the International Space Station, stating that a sand storm will hit my area in three days so I need to buckle up for it.

Lately, I have had some problems with my food supply because the waste  material that was stored in the tank outside the washroom was damaged by the storm.

I have started on a trail to find water on Mars but all I’ve seen is human made robots and rovers with dust and mountains. My tracker has been damaged  because I was reckless and threw it on the ground, when I was watching my  football game and my team lost! So now I’m here in the middle(or the side) of  nowhere.

Finally I find evidence of water but It’s being guarded by these rocks. Let’s move these out and move ahead. I’ve learnt that these rocks could move out of their positions and make new ways for me to get stuck here. If I were to get  lost here it would take my fellow humans three years to reach here. That is just about 1 year and 2 months for me.

I am seeing that the walls are getting darker which could mean that I am near the water source. I see WATER!

Its official now that I was right and none were wrong. I am sending these coordinates to the space station . I’ve been here for a year now but this was  worth all the trouble.