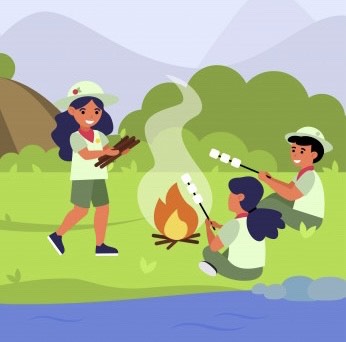 I woke up with a spring in my step. Today was the day. I crossed out 29th June on my calendar. It was my picnic day! I had arranged a picnic in my garden and had called my three besties.
One was Benjamin Button, a nature loving boy. He could easily be called a Green Panther, the one who had suggested this picnic to be in my fresh rose garden. He was supposed to bring a picnic mat. 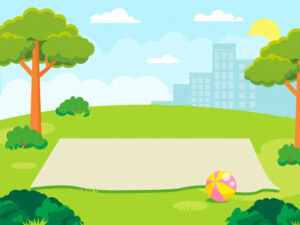 Marcy Mendoza was the second person I had put on my picnic invitation list. She could be called a nerd, she loved general knowledge.  She was studying all the time- that’s why I had invited her, she needed a break. She was supposed to carry the games. 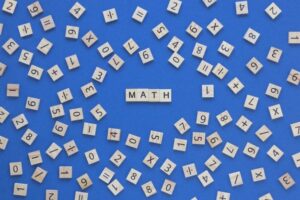 The last person who was joining us for the picnic was Andy Apple. I know, silly title, but it suits him. He eats healthy,  talks healthy and walks healthy.  Never had he tasted delicious junk food.  He was supposed to get the hearty , mouthwatering and luscious snacks. We would have so much fun with the games,  snacks, decoration.
My job was to do the decoration.
With only 15 minutes left, I found a cardboard box in our cellar, labelled, ‘ DECORATION’. I hoped there would be useful decorative items in it, but to my horror, it had last to last year’s Halloween left over items. I had no option but to use the horrible and only decorative items in my house.  It did not match the new pink blossoms,  green damp grass and fresh currants, so I hoped the Halloween disaster would not be noticed. 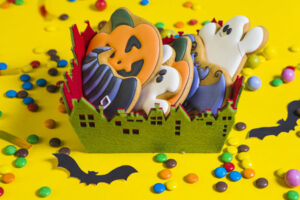 Andy came there that second, hoping he was not too late, and I told him he was the earliest. It was his Tupperware box that caught my eye. He saw my tempted face and opened the box.
Inside, to my horror, were precisely cut up tomatoes, onions, cucumbers and a lot more greens. Andy had got salad. I decided not to loose hope and started thinking about the delightful games. In that moment , Marcy entered my garden.  She showed us her games. They were full of confusing facts!
In a flash, Benjamin pushed the fence door and was in my garden, with no mat!
“Nature oh nature,” he said in his nasal voice. “We will sit on the grass and enjoy its feel. “
Sitting on the grass meant frogs, earthworms, caterpillars and many other tiny pests. This picnic,  with scary Halloween decorations, no mats, frogs, healthy food, was the worst picnic ever!
After I lost my temper( I don’t want to show how much), I quivered and shivered as I sat on the grass. My besties had somehow convinced me that this picnic was going to be great.  After only a few seconds, I realized that the grass was soothing, the food surprisingly delicious, the knowledge games had many interesting facts and the decoration was not noticed. 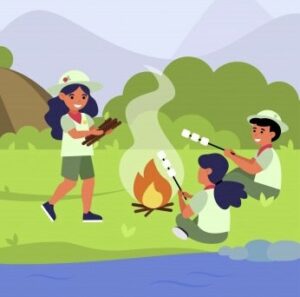 We chatted and blabbered and gossiped a lot, especially when we visited my green house. We had fun playing fetch and soon I was saying goodbye. I realized that no top class decor, no top class food ,no top class seating arrangement was needed to spend time with friends.
This was the best picnic ever!
Share on whatsapp
Share on facebook
Share on twitter
Share on pinterest
PrevPreviousDoodle Art – Colourful Collage | Bookosmia
NextNew Recipe – A Salmon Pie For The Master | BookosmiaNext
Upcoming Events
Submit Your Own Stories
Submission Guidelines 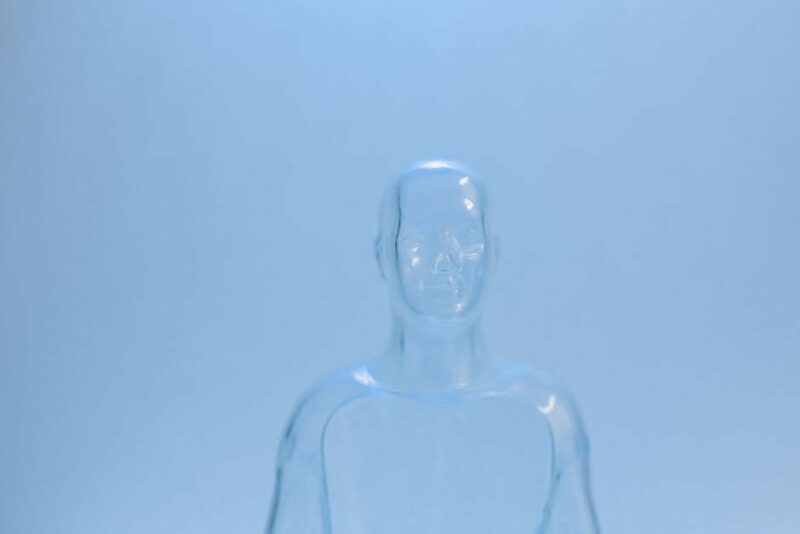 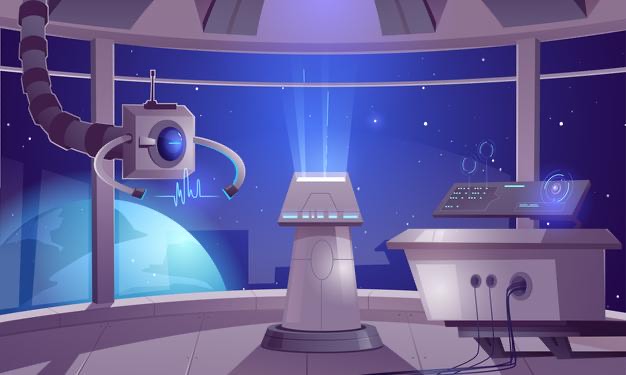