Of Rackets and Rattles. And of returning moms | Sania Mirza

To all the moms out there, thank you for your love, support and sacrifices. We are here to tell you that you are best! Sania Mirza’s incredible story is a testament to the fact. 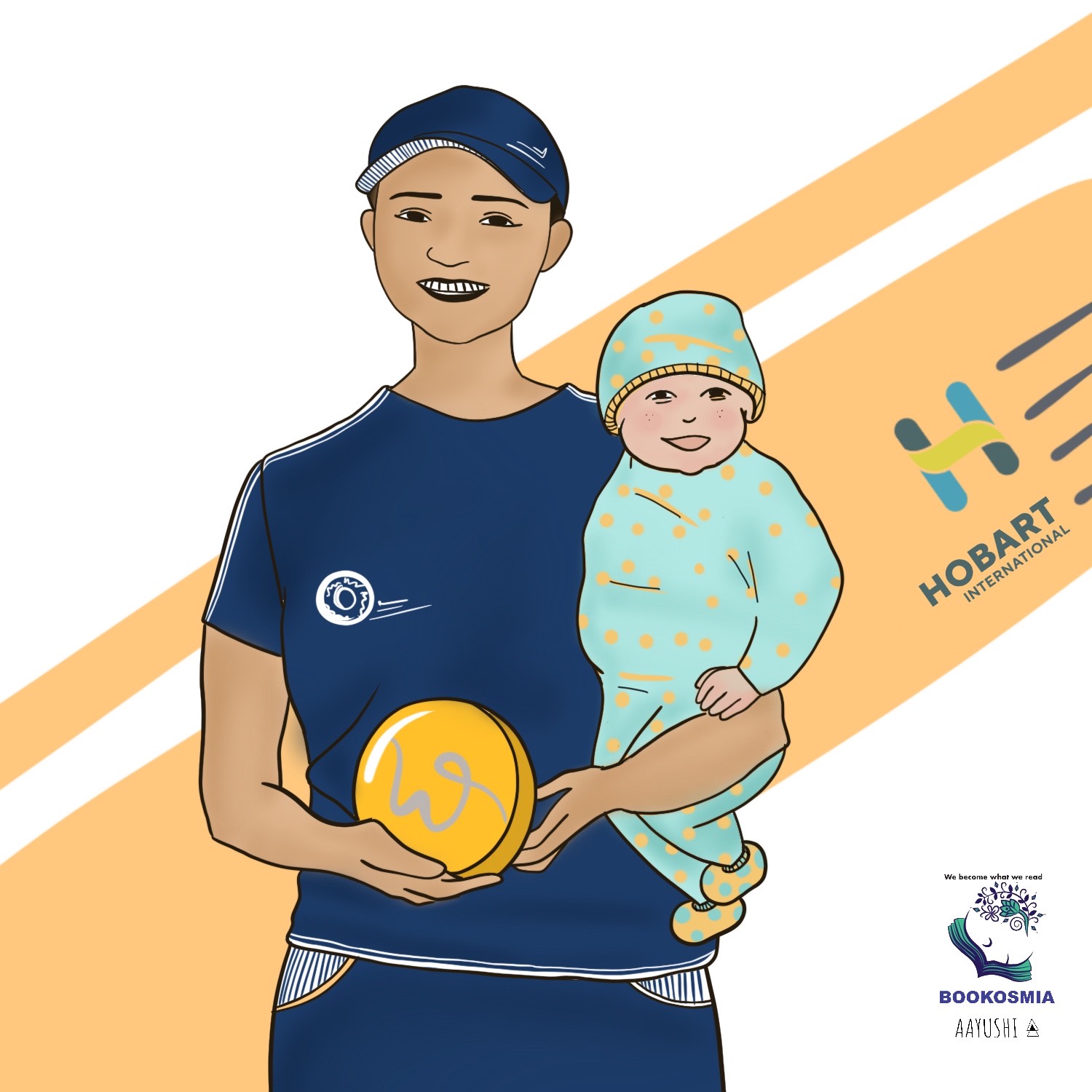 It was late, well after bedtime but six-year-old Sania Mirza from Hyderabad couldn’t stop talking about her fun day in which she had hit a tennis ball with a racquet for the first time.

Her father, a sports journalist, was amused at her enthusiasm and agreed to play with her everyday. “Promise? Pinky swear?,” the little girl went to sleep happily but only after extracting a promise from her father that he would teach her to play tennis.

By 2017, that little girl had grown up to be a tennis professional and achieved what no other female Indian sportsperson could. She had won six major titles – three in women’s doubles, three in mixed – as well as completing 91 weeks as world No 1. Whoa! Life looked like a fairytale for her, right? Wrong!

In October that year, Sania suffered a terrible injury on her right knee and had to limp off the court at the China Open. But in the difficult time in which she couldn’t play her beloved sport, she received a happy news – she was about to be a mother.

Sania was ecstatic at welcoming the new member and focused on her family. Her bundle of joy, Izhaan Mirza Malik, was born in October 2019 and she happily made him her priority.

She was happy and thankful about her life, but whispers had begun to go around about her. And some of them were unkind.

“She is a mother now. Her career is over.”

“She is so overweight. How can anyone call her a sportsperson?”

Sania had to face unwanted comments about her personal life and career. Through it all, she maintained silence.

As an 18 year old, she had once worn a t-shirt to conservative Wimbledon that read ‘Well behaved women seldom make history’. Where had all her fire in the belly gone? Had she changed, now that she was a mother?, her detractors wondered.

Six months later, all those who  questioned her, heard a surprising news. Sania Mirza was participating in the WTA Hobart International doubles cup in Australia with partner Nadiia Kichenok, her first tournament in over two years.

To get there, she had worked harder than she had ever done – shedding off extra weight and roaring back to fitness despite operations on both her knees. It was exhausting but she allowed herself no cheat days.

And the result? This mother of a toddler, stunned the world by winning her first tournament in her comeback! 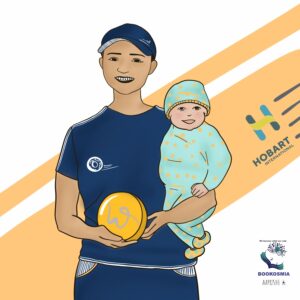 In her inspiring victory, she had a message for every person out there who felt challenged or discriminated in some way.

“One of the reasons to make this comeback was to tell women that you can follow your dreams. Just because you have a baby, you don’t have to sacrifice your entire life. You can still be a good mother [while working].”

As a beaming Sania lifted the winner’s trophy, she saw her young son in the stands, cheering for her. End of tennis? Bah! It was a new beginning for her.

*Sania’s quote appeared in a story in the Telegraph dated 20th January, 2020. 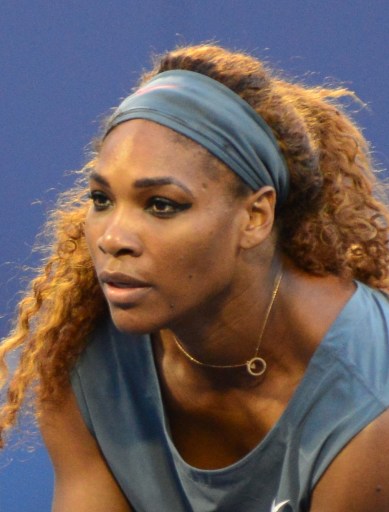