“And there was no sign of an individual on the streets
Not even one where there used to be a myriad.
All engrossed in the news
Hoping that some positive message comes along.

That was the situation of the virus outbreak,
a disturbed time for all beings” said grandma.
“Both you and me were held captive in our houses
The towns had ceased to function.

However changes began as true leaders came forward.
Many people set good examples and they were followed.
Soon people disappeared into solitude
They began to follow the rules.
They stopped complaining and took to action
They were ready to give up on social lives
“We can get through this, we can do it,”
Were the words on everyone’s lips.

Development of technology began
Even in these terrible times
People began working from home
And brought about a progress in their countries.

And oh! The world how beautifully it evolved
The earth was once again replenished.
Turtles, dolphins and other creatures seen rarely,
Were now a common sight.

And if we look at the bright side
No theft, rape, abuse, slaughter occurring
And all were once again enthusiastic
The happiness again restored.

The people were now jolly and jovial,
7.8 billion smiles had driven the virus away.
So children, the lesson we learn today is the greatest one of all,
United we stand, divided we fall.” 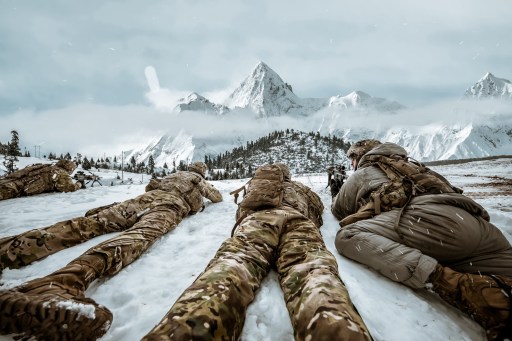 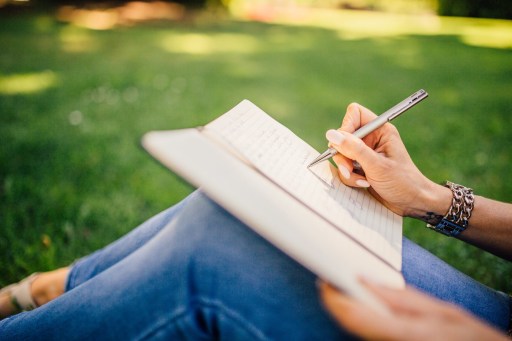 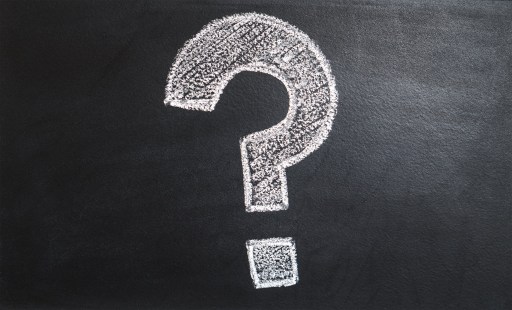