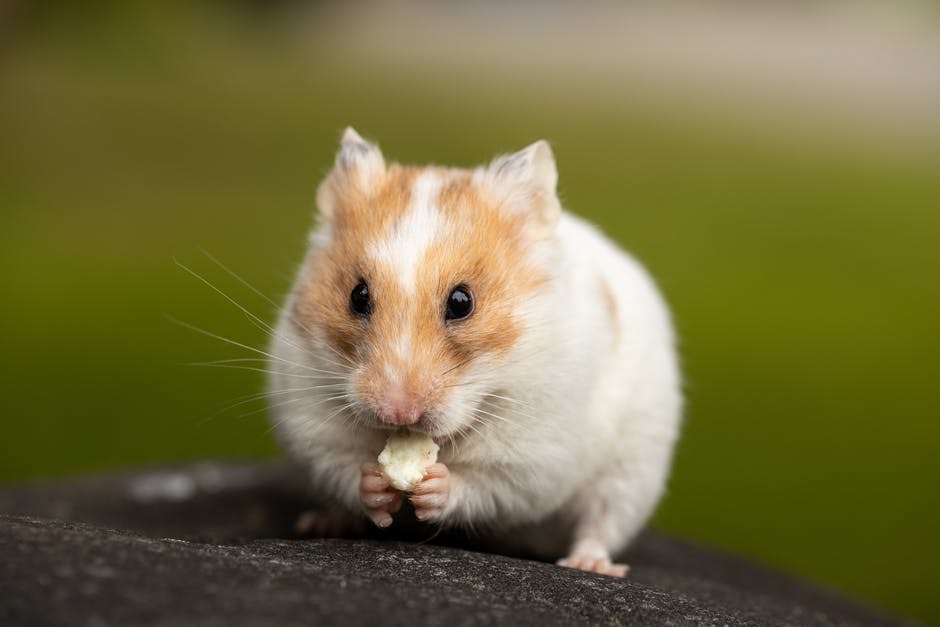 It was a sunny morning when I was walking in the park. While returning home, I saw a small hamster pecking on pieces of apple that were littered on the grass.

The hamster was lonely but was contentedly enjoying his meal. He was stout-bodied, with a tail shorter than his body, tiny furry ears, and wide feet. He had very soft and silky fur.

I took the little hamster in my hands and carried him home. I was going to keep it as a pet. The little thing struggled to get out of my grip. I petted him and kept walking.

When I reached home, I rushed in and exclaimed, “Mom, Dad, see what I have got with me!” 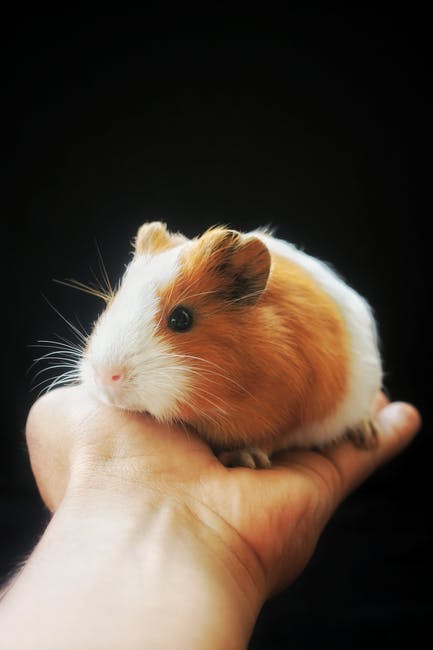 My parents came to the living room where I had been playing with the hamster who had now fallen asleep. When they saw him, they shrieked in fear. I told them that there was nothing to worry about, it was just an ordinary hamster. But that didn’t comfort them at all. They got brooms and tried to shoo him away. I blocked their way and promised them that I will keep the hamster away from them. They agreed and stormed off. 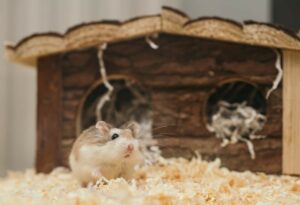 From the very first day, I started to call the hamster Fluffy. Fluffy was very happy staying with us now. For him, it was a new dreamy life. But I was still facing some problems with him. He kept running around the house and aggravated my parents. Feeding him was very difficult too as he never wanted to eat anything, and I had to force him to eat to keep him healthy. I still had to keep him away from my parents though.

Whenever my parents would come, he would pretend to sleep but I knew that he had found a true friend in me and an affectionate house to stay.

In his hearts of hearts, Fluffy liked troubling my parents as much as I did.

I had found my companion too. 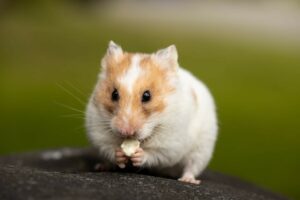 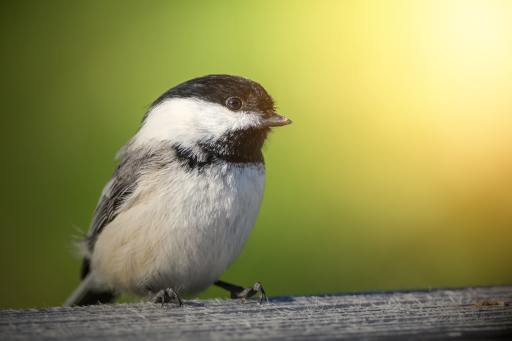 Pets- How we love them! | Blog by Vaibhav,11, Palakkad 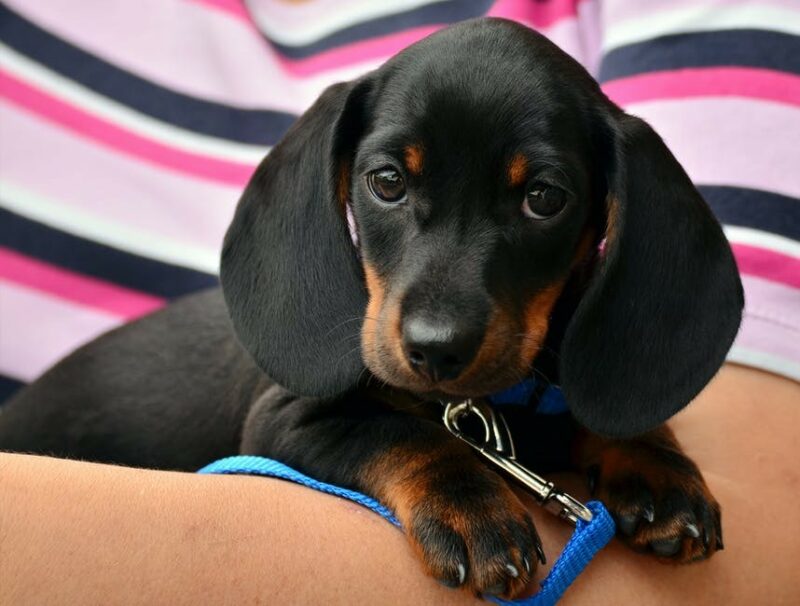 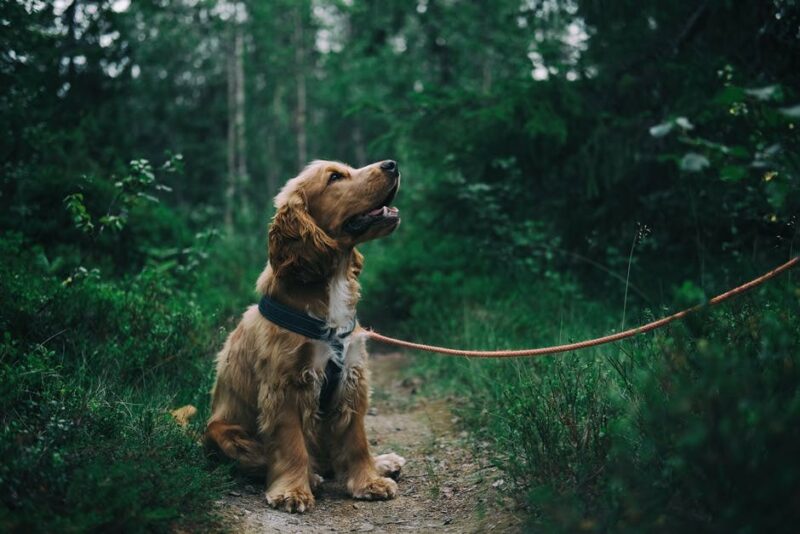