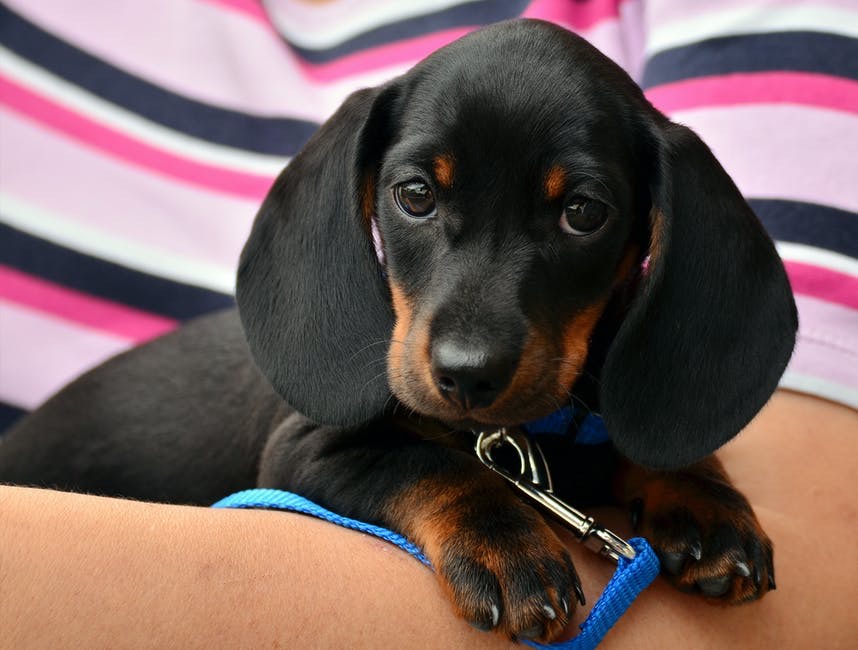 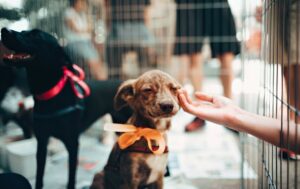 In the quiet village of Raithal, Uttarakhand, everyone was just waking up. The sun was shining bright, the sky was blue and the birds were chirping away. The nearby river gurgled, crystal clear blue water waved happily against the nearby rocky shore.
A boy called Rang was brushing his teeth. He was so excited! It was his birthday the next day and that was the day he would get to choose his present! Not that he hadn’t decided what he wanted. He had wanted this gift from the time his friend Jamie told him about the new pet shelter on Chakrata street. He went to his parents room and found them awake, sipping their morning tea.
“Appa, Amma, I have decided what I want for my birthday. ” “What? ”asked his parents.
“A Labrador puppy.”
Mom and dad exchanged puzzled looks.
“Well…..err.. See Rang, the thing is we may not have the things we need for the pup and the house will need to be dog- proofed. What about food, we are vegetarians…..and who will walk the dog each day…..”
“You will go to school, your father is at work all day, I already don’t have time. Who will take care of him,” said his mom.
“Amma all you have to do is take care of the pup for three hours, each day.”
“No it isn’t too much’ said Rang’s father from behind his newspaper. “We can go to the shelter today son, that I can promise you.”
Later that morning, they all got ready and got into the car. They were going to the shelter! Rang was thinking about what to call the pup-Boom? Bhoora? Hey! that was a nice name! He decided to call the dog Bhoora meaning Brown. Most probably the pup would be golden brown but who knew?
They reached the shelter and Rang went in with his dad. They passed three cages when he saw a puppy. His ears were up and alert and his eyes were hazy blue. He was black in colour. He could not stand still when he saw them and his tail kept wagging. 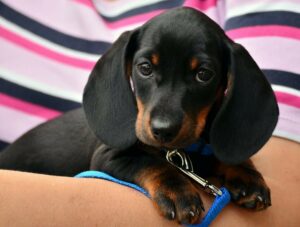 “This one?”his dad asked.
Rang nodded, his eyes sparkling. The volunteer came to him and smiled. “This pup came in today. He needs a caring and loving family.”
Father did all the paperwork and they went home, with Rang holding the soft little puppy in his hands. His amma was a bit nervous on their way home, but soon warmed up.
Now he was in a dilemma because he did not think the puppy would be a black one. He thought about the name. Then it came to him, Kalu! What a nice name!
They reached home and had a surprise. Amma had organised all the needed items for the puppy through her friend- a bed, blanket, biscuits, food, toys, collar, comb even shampoo! Though afraid of dogs, she loved them. She said she didn’t mind taking care of him at all! That day all they did was play with Kalu. 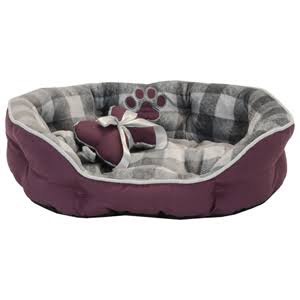 In the evening they took him to the vet, Dr Rajendra, for a check up. He was very pleased with Kalu and examined him well.
“A strong, healthy puppy.”
His mother asked the doctor about Kalu’s age.
“Five months,I think.”
Kalu got all his shots and they went home. From then on they did everything together.
They ate dinner and went out for a walk. Kalu did his business and they returned home. They slept in the same room and he did not let them sleep at all!
A child can only have one first two digit birthday and that day had arrived for Rang!
Two hours later all his friends came and got their pets there. There was a sign on their door that said NOBODY OVER 18 YEARS ALLOWED. INVITEES & PETS ONLY. All the children’s parents went home and would return to pick their children at 1pm.
They all had great fun especially with the dogs.They cut a cake which was chocolate-cherry flavour with a photo of him and Kalu on it.The dogs had their own section of food including muffins, cakes and biscuits, all made of dog food! 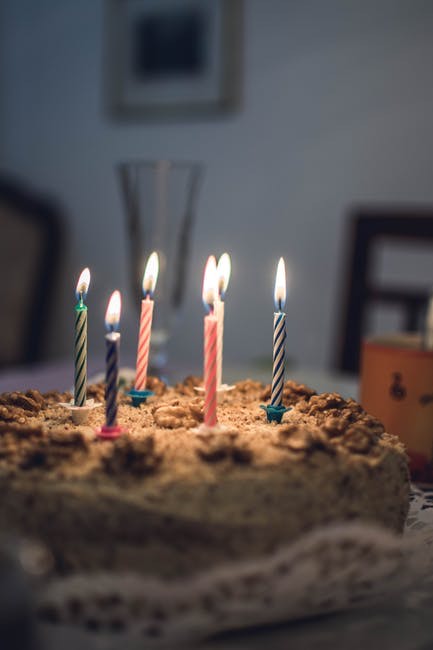 That evening his whole family came and admired Kalu.They all got loads of presents.He opened all of them. But his parents had given him the best present of all. KALU!!
Pets are incredible friends and everyone needs to adopt one to know what it’s like.
This story is inspired by two of our favourite friends, Leo and Rajam, who left us, but look upon us all the time.
PrevPreviousInternational Podcast Day – The Future Is Audio And We The Youth Are Ready | Bookosmia
NextHot Summer – Rain And Rainbow Are The Perfect Combo | BookosmiaNext
Upcoming Events
Submit Your Own Stories
Submission Guidelines