Man is more important than an award- Story by 11 year old Vithesh. S from Chennai 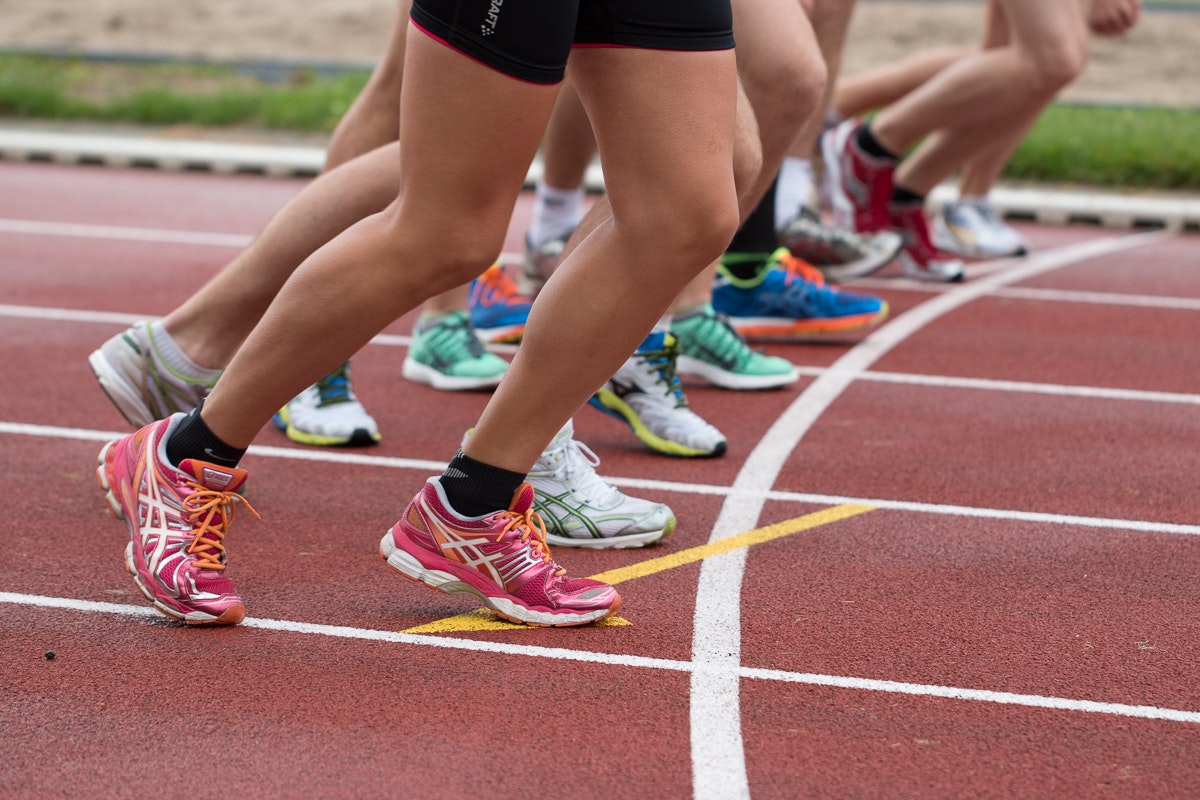 Once there was an Indian athlete called Hank, who used to run very fast. He was a nice human being with a good attitude.

There was an interesting incident that happened, when he participated in one
of international athletic race. There were five players in the race, including Hank. At the end of the game, there were three finalists. They were Hank, an  American and a Japanese athlete. The American athlete turned out to be a rude fellow, not bothered about others. He even pushed the running athletes  in the middle of the game.

At the end of the game many reporters questioned him for letting the  American and and Japanese athletes to lead. Hank’s answer was, “Even thought he is my opponent,  he is a human. He was hurt and he needed help, so I helped him. Man is more important than an award.” 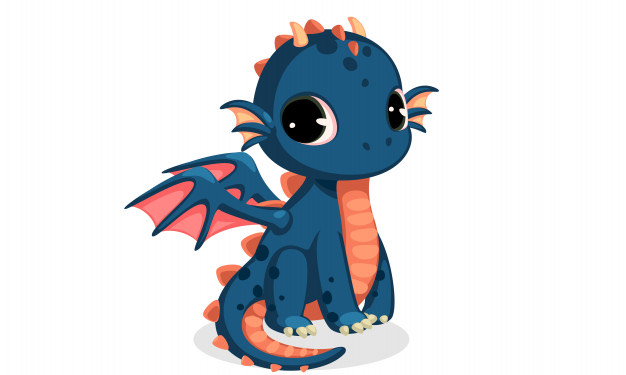 Adventures Of The Dragon Family | Bookosmia