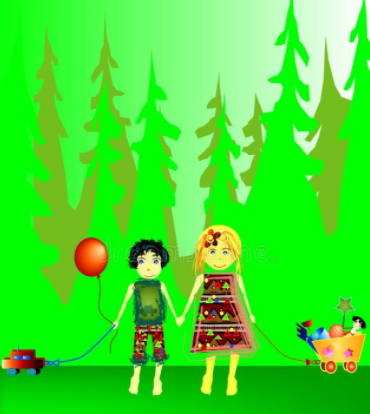 Tina’s little brother Tim had grown up. He is now 3 years old. Tina used to play with him  as he was a lovely, kind and nice boy. But they never shared things  with each other. Tina had taught him all the English alphabets and Tim was  very smart for his age. But once Tim grew up, they were always fighting.

Tomorrow is his first day of school. Tim was excited but a little nervous too and. Tina said that school was bad. She read Tim bullying story books at breakfast to make him uncomfortable. When it was time to go to school, Tina got in the car with him. Her mom drove the car to Tim’s new school and Tina tried to make him afraid, all through.

At school, Tim saw a little boy who was also nervous like him. He went and said hi to him. The boy’s name was Sam and they both became friends. Their  teacher showed them shelves to put their things. Then Tim and Sam sat next to each other, learning their letters.  When the first class was almost coming to an end, suddenly Sam started to cry. “I want my brother,” he wailed. Their teacher Mrs. Herret comforted him not to cry and that they will all go home soon.

Then Sam was teased by a boy called Matron, who was a big bully. Matron said Sam was Sam Bam. He teased Tim too, calling him stinky pig. When school got over, Tim ran to Tina and hugged her. He told her how he was being teased.

Their mother took them to the park. While their mother was talking to a friend, Tina heard Tim cry. She saw big boys bullying him and ran to stop them. But it was too late. The boys had already pushed Tim down.  Their mother immediately, took him to the doctor.  The doctor said he has a broken leg and will have to stay in bed for two months, as the fracture was very severe. He couldn’t go to school.

The next day, Tina met her friend Sandy in school who was terribly upset because her younger brother had got Covid-19 and will be quarantined. When Tina came home, she saw Tim was sleeping. She started thinking what to do over the weekends. She woke him up and took care of him and wheeled him to the garden in his wheel chair and slowly but steadily their sibling jealousy turned into affection and they had the best days.

Soon, they became the most loving siblings in their community.

PrevPrevious“We should not kill, but conquer the Ravana inside us,” says 10 year old Aaditri Paul from Kolkata
NextMan is more important than an award- Story by 11 year old Vithesh. S from ChennaiNext
Upcoming Events
Submit Your Own Stories
Submission Guidelines 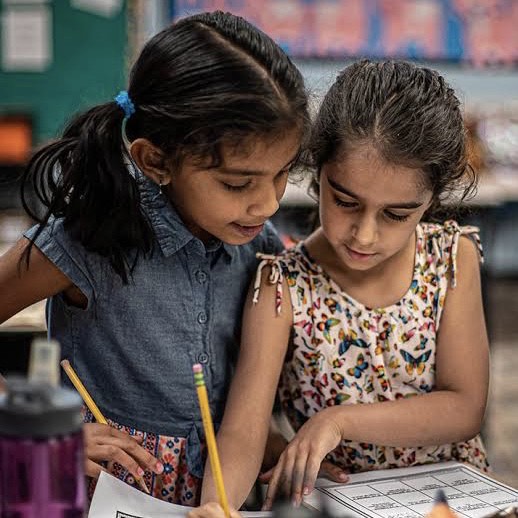 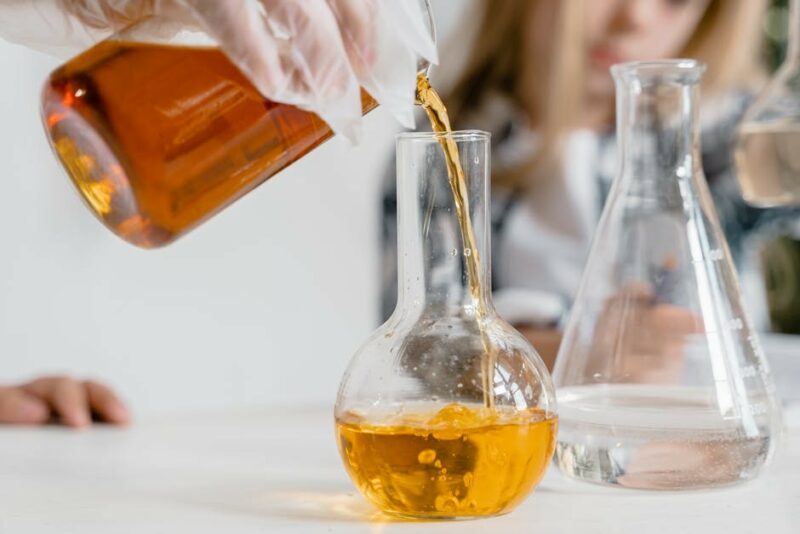 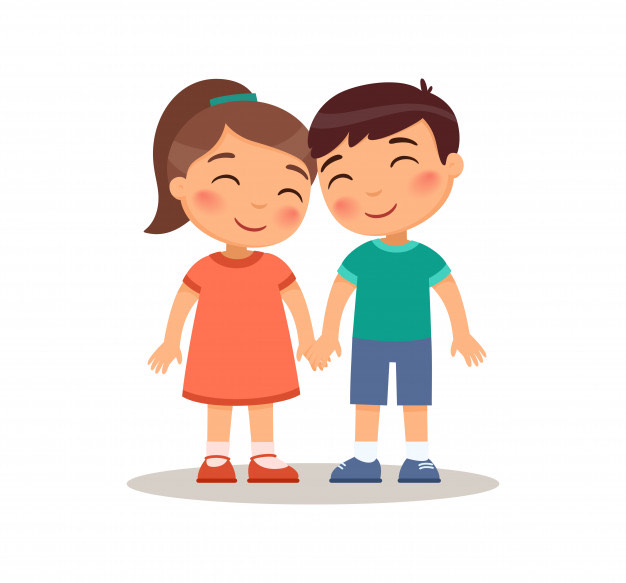 Brother – A Special Gift To You | Bookosmia