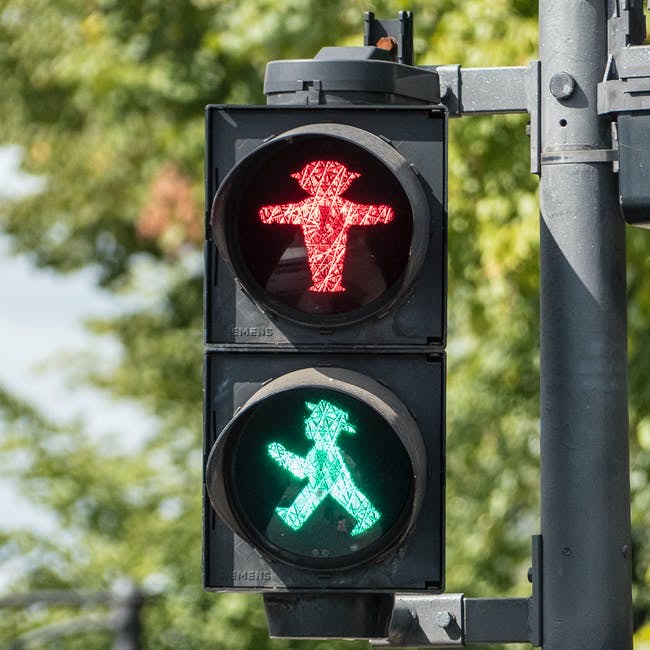 “Come on let’s go, you’re going to be late for school,” father called out.

Today was the first day of 3rd grade, and Henry was exuberant to get to school. Henry ran down the stairs and darted towards the front door. “There you are,” father said. 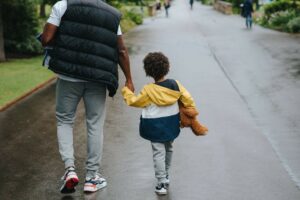 Father opened the door and the frosty bitter air stung like needles through Henry’s thick North Face jacket. They walked through the streets and stopped at a signal before Henry’s school.

“Why are we not going, there are no cars!” Henry complained.

“We do not cross if there is a red light, you never know when a car might approach,” his father responded. 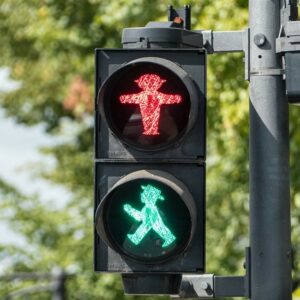 Henry eyed the red light like a bull about to charge. He ran!

His father tried to stop him, but Henry was too far. The sound of screeching tires took over the sounds of the busy city.

Henry who was running for his life was in the hands of god. The Honda Civic came to a stop just before hitting Henry in the ankle. Father ran towards Henry who collapsed to the floor.

Father took out his iPhone 6 and instantaneously called an ambulance. The ambulance was within sight and they helped Henry and his father into the back of the ambulance.

They reached the hospital, and it was just a mild ankle fracture. They said he must wear a cast and then in three weeks he could walk again. They dropped them home in the ambulance and then Henry said, “Next time, I will not cross the road in a red light.” 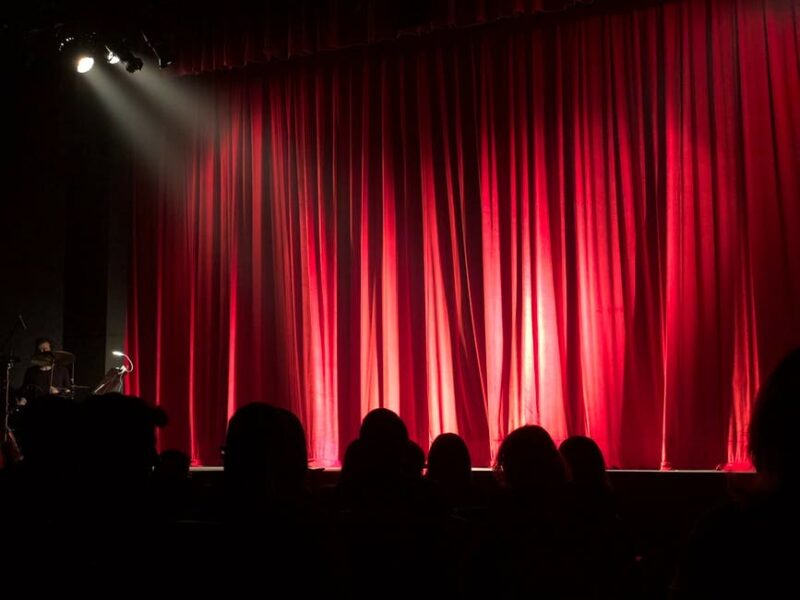 Road Safety – An Annual Day Function That Made Everyone Think | Bookosmia