Friendship, in the Arctic- Story 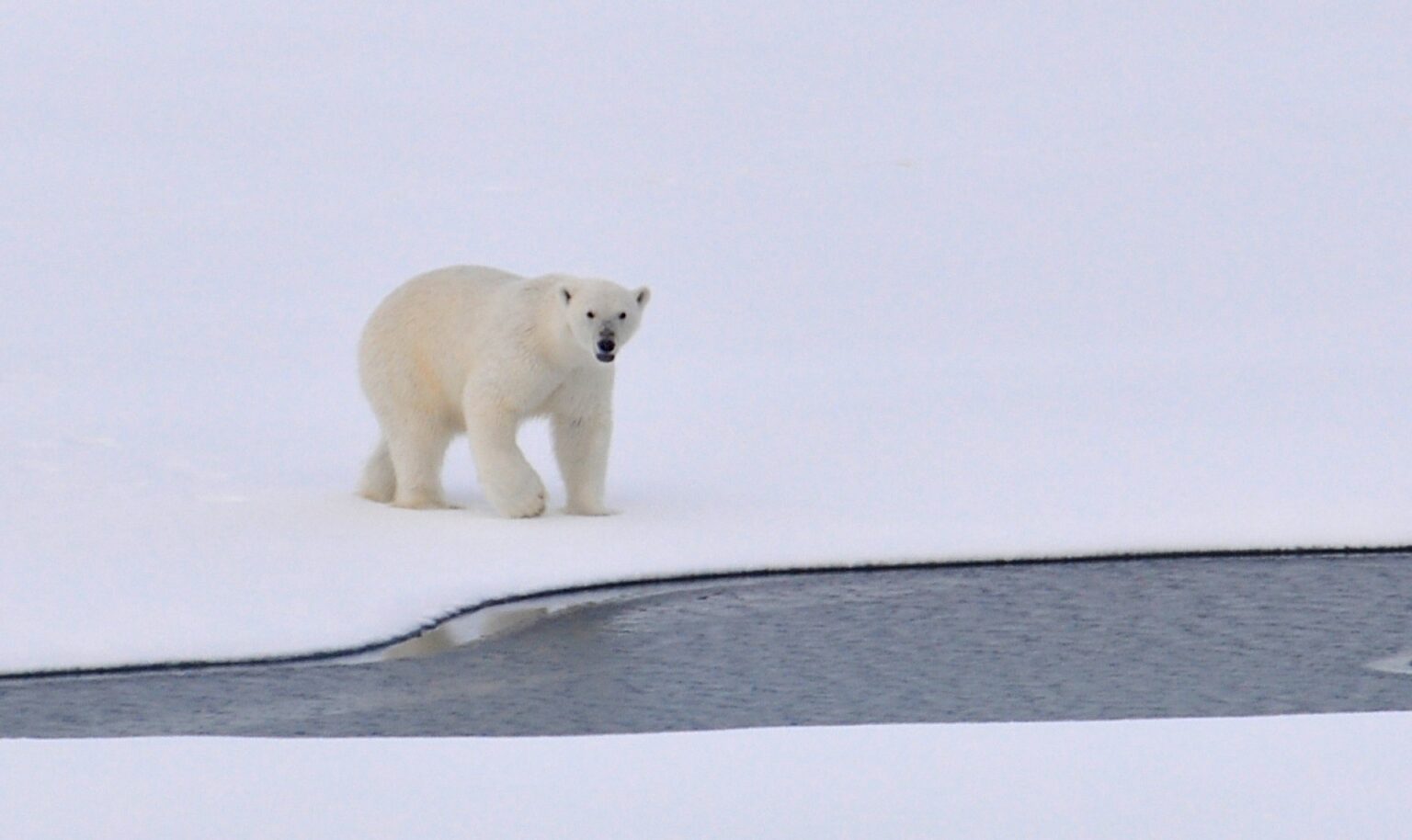 In the icy cold of Arctic, lives a group of Inuit. Inuit are a group of culturally similar indigenous peoples inhabiting the Arctic regions of Greenland, Canada and Alaska. They survive in one of the harshest environments. Nevertheless, it is beautiful.

Schliden is a young man who does no work and enjoys the beauty of the arctic. He got ready for his usual walk around the arctic, wearing thick clothes and  snowshoes.

On the way, he meets his friend Schwann, who was busy fishing.

“How are you?” asked Schliden. “I am fine,” replied Schwann.

Schliden asked Schwann if he would like to come around.
“No, I am busy. See you later!” said Schwann.

Schliden and started to walk away, admiring the incredible  nature.

Then he suddenly heard a noise. He searched around for where the noise was coming from. He saw a polar bear cub.

It’s  eyes were shining like diamond and a body brighter than snow.

Awestruck by his beauty, Schliden decided to raise the cub. He took it to his  igloo. He went to Schwann and asked for some fish.

“Why do you want it?” asked Schwann.

“Give me fast, it is for an important purpose,” replied Schliden and took some  fish with him. He took the fish with him and fed it to the bear.

He admired the  bear’s beauty. This continued for many years. The cub and  Schliden became close friends. The cub had now grown into a bear. It was now  capable of independent survival. It had claws sharp enough to pierce an armour. It’s hands were strong enough to break a wall.

People warned that the bear could be dangerous. But Schliden didn’t accept it. He loved the bear unconditionally. Soon he was compelled by people to leave  the bear. They threatened to kill it. With tears in his eyes, he left the bear.

But the bear wasn’t ready to leave it’s friend. Schliden somehow managed to leave the bear and came back to his igloo. His igloo was filled with melancholy.

He heard a noise. He went outside and was extremely happy to see the bear. It  had come back to him. He was really at the top of the world! The bear spent  the entire night with him and left him at dawn. It came back once again in the  next night.

This friendship between the bear and Schliden continued in the starry nights  of the arctic and was lighted up by the northern lights.