Imagine being best friends with a dinosaur! 6 year old Taksh from Vapi shares a wholesome tale will certainly make you wish it were true! 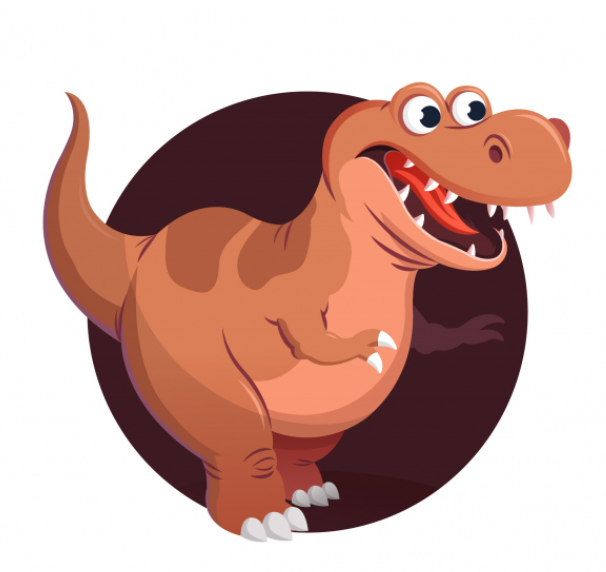 Once upon a time there was a big dinosaur. His name was Greenie as he ate only grass. He was Takshu’s best friend. Takshu was a 6 year old boy.

They were walking in the jungle one day when they saw a baby dinosaur. He was sobbing because he was lost in the jungle and could not find his mommy. His name was Brownie.

PrevPreviousRoger Federer: A legend like no other | Blog by Himanksh, 16, Delhi
NextRains-Muddle, puddles and hot pakoras | Essay by Aditi,7,KolkataNext
Upcoming Events
Submit Your Own Stories
Submission Guidelines 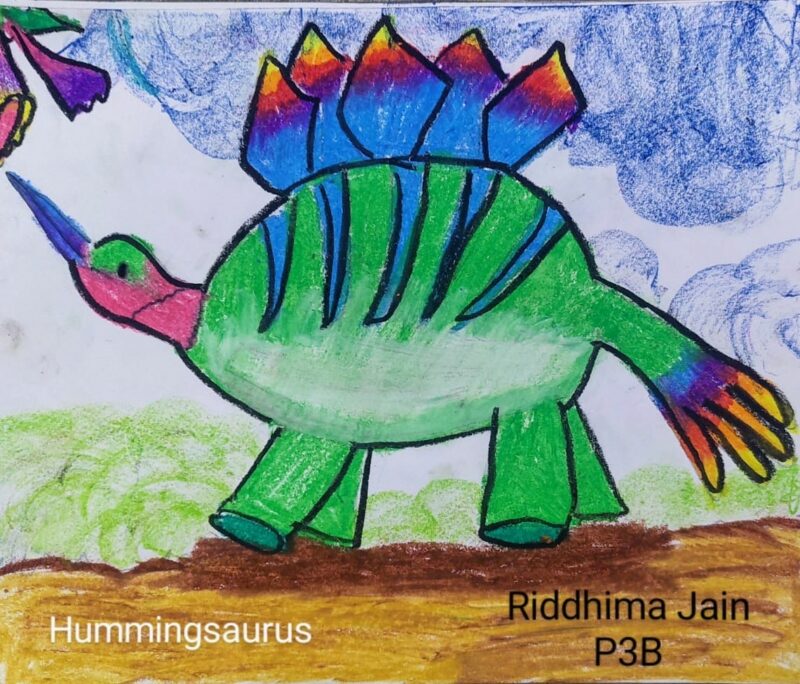 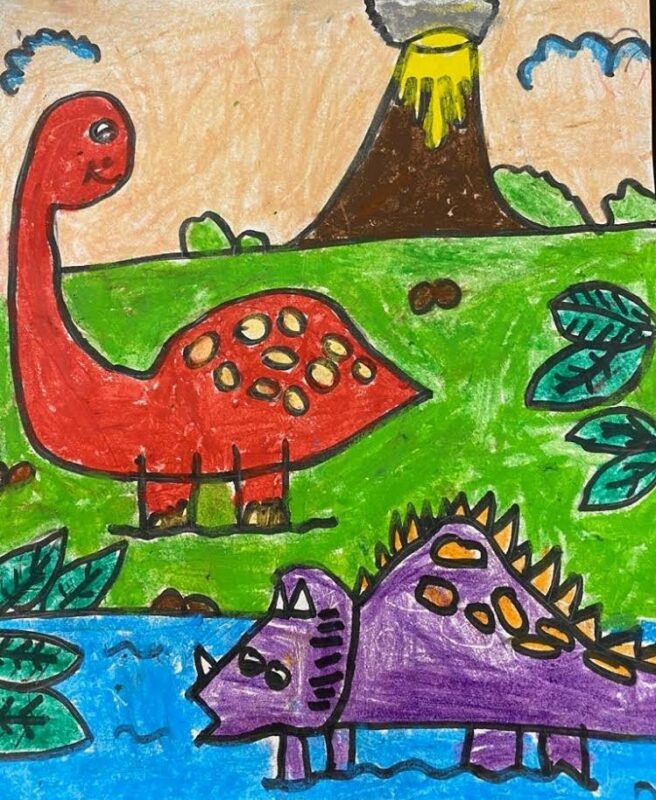 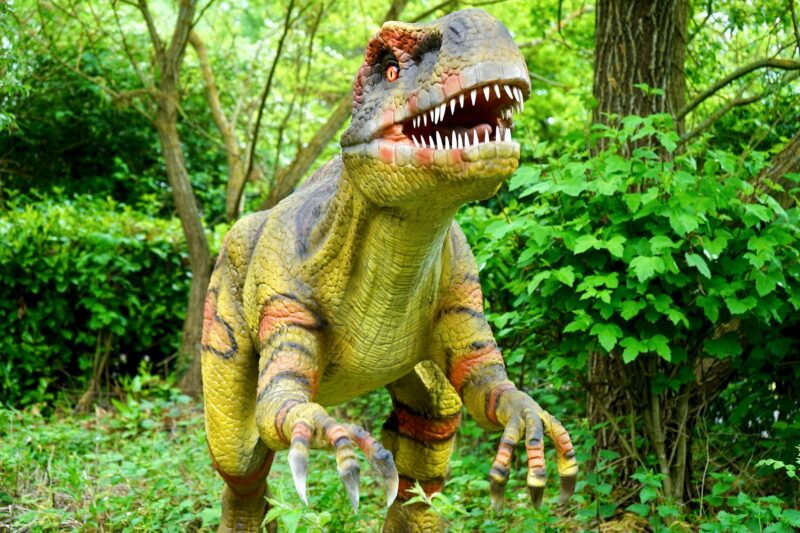