Hello young readers, your friend Sara here! Thank you for all your submissions to my  ‘book reviews by young readers’ section, keep them pouring in from far and wide! Keep reading more books and telling me all about it! 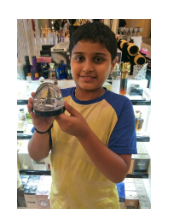 Today I bring to you the review of an all time favourite book for kids, by 12 year old R.Sankruthyayan from  Indian School Sohar, Oman.

Book: Charlie And The Chocolate Factory

The first sight of the book’s cover made me think that it would be hilarious.

It was a gift from my father’s friend.

The lead character in this book is Charlie Bucket. The other salient
characters are Augustus Gloop, Veruca Salt, Mike Teavee, and Violet
Beauregarde. Charlie was a well mannered and obedient boy with patience.

The central idea of the story is to select the luckiest five kids through the
golden ticket lottery to visit Willy Wonka’s magical chocolate factory and to qualify the best among them for handing over the mantle. There were a few character tests to ascertain his apt successor.

The story’s twist and turn created a suspense that increased my curiosity. My  favourite part of the book was when Charlie got the last golden ticket just before factory opening day. This reminded me the saying, ‘Last but not the
Least!!’

According to me the author emphasizes moral values through this fantasy filled story that one must have patience, calmness and obedience to become
successful in life. Being rude with others, and greediness will never fetch
success.

Some conversations of Mr. Wonka portrayed him as a person who is always concerned about his chocolate-factory, ignoring basic humanitarian values.
Eg. When Mrs Gloop was worried that her son would become chocolate fudge and enquired to Mr Wonka. He replied, “Never, I won’t allow it! Because the  taste would be terrible,  just imagine it! Augustus-flavoured chocolate-
coated Gloop!! No one would buy it!!” He could have replied and consoled Mrs
Gloop politely rather ridiculing her son.

The story is in simple English and easy to understand. This book would be highly enjoyed by kids 7 years and above.

I thoroughly enjoyed reading this book. I would give this book a rating of 4.5 stars out of 5*. 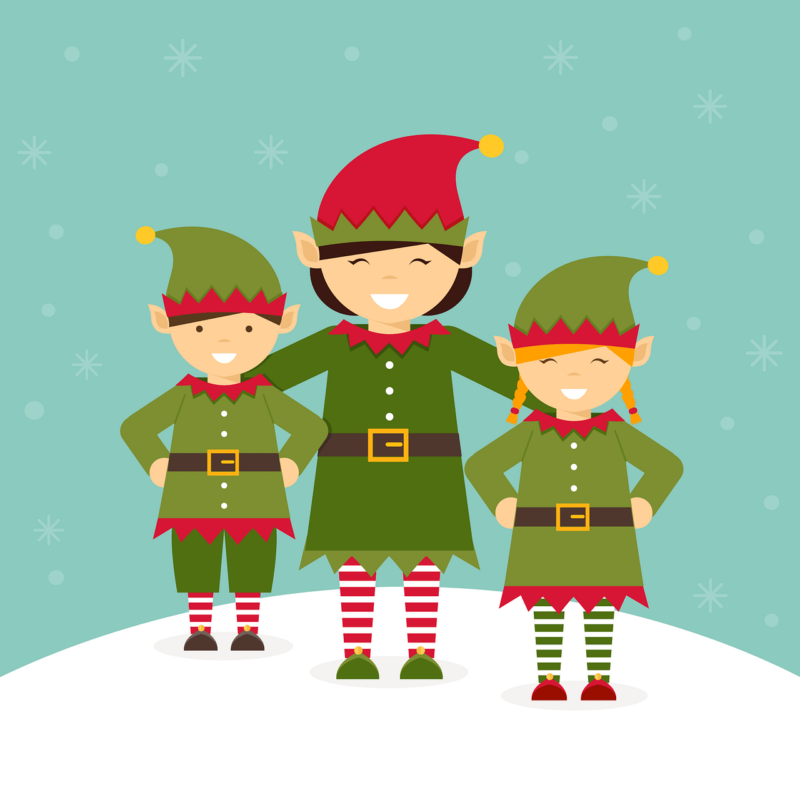 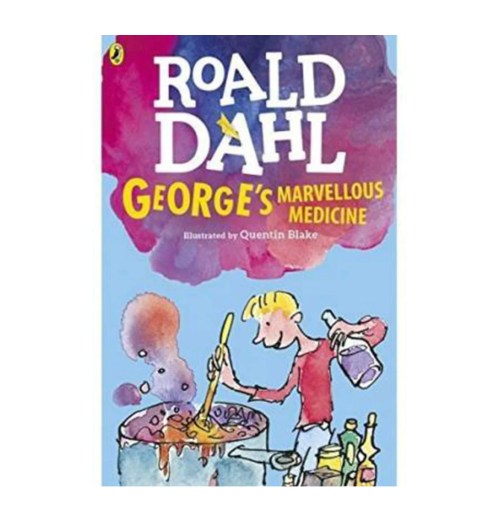 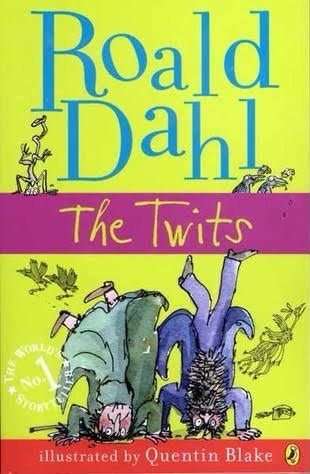