A Funny Incident In My Life | Story | Bookosmia

12 year old Atreyi Bose, a Bookosmian from Kolkata brings to us a hilarious tale of how she fell for an ‘April fool’ prank! Read only at Bookosmia. 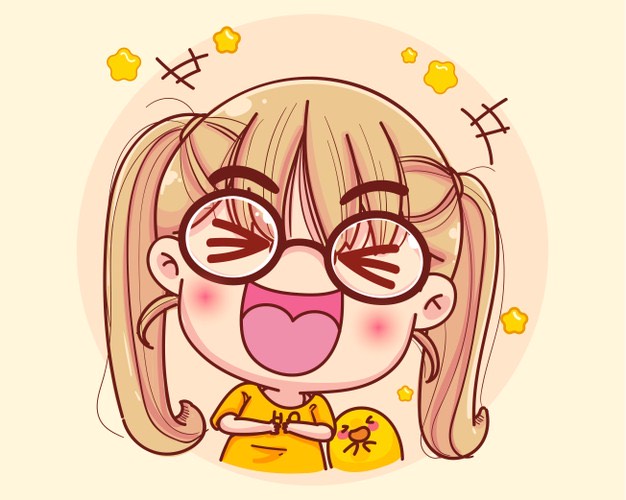 Funny incidents keep happening in our life. They often happen unexpectedly as surprises.

Some years back, one such funny incident happened in my life. It was a bit dangerous as well as funny.

I had gone to the village in which my grandmother, grandfather and other elders lived. It was located in Kolkata South 24 Parganas. I had gone there for a 7-day vacation. I had made many friends there with whom I liked to play. I loved going there with my family because of the beautiful environment. All around the houses were trees and shrubs-spectacular greenery. Also, there were numerous green fields. 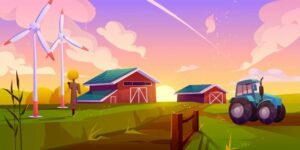 One fine day, when I was walking through one of the green fields alone, I could see a green coloured object lying curled at a distance. I walked a bit closer and had a look at it.

I realized that it was a dangerous and poisonous snake. I was really afraid of it and turned slightly pale. I thought that it would bite me. 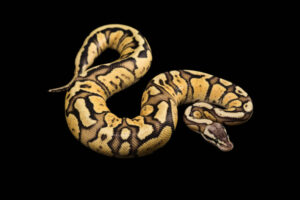 Immediately I ran back home and started screaming! My grandfather calmed me down and went to that spot with some of the elders and my friends. I was really shocked to see that the snake lay in the same position and had not moved at all.

My grandfather then lifted the ‘snake’ and gave it to the horribly scared me. At that very moment, I could hear peals of laughter from my friends.

Once the object was in my hand, I realized that it was a stupid and silly rubber toy resembling a snake.

I cried and laughed at the same time!

Later, I came to know from my friends that this was done to make me an “April Fool” as it was the 1st of April, 2017.

PrevPreviousThe Adventure On The Pirate Island | Bookosmia
NextSpring Is Here! So Is My Art! | By 9 year old from KolkataNext
Upcoming Events
Submit Your Own Stories
Submission Guidelines 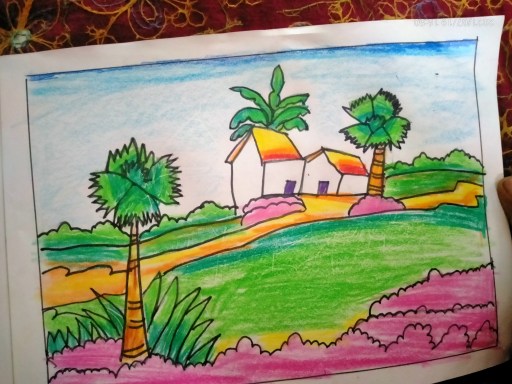 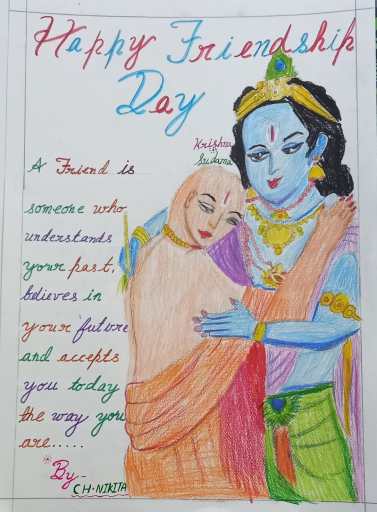 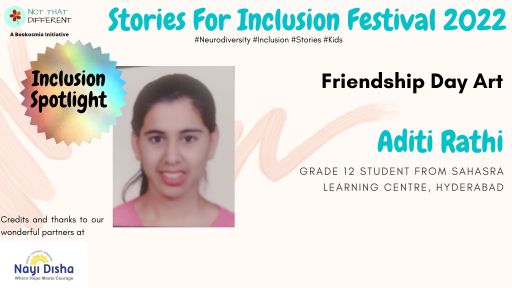