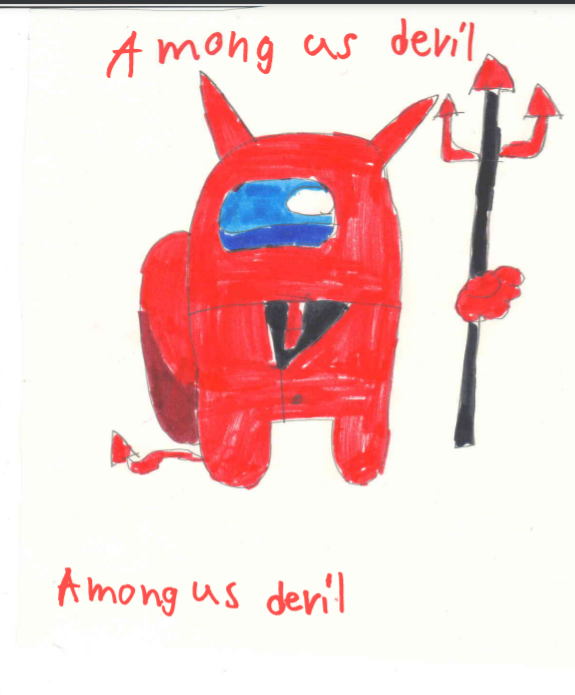 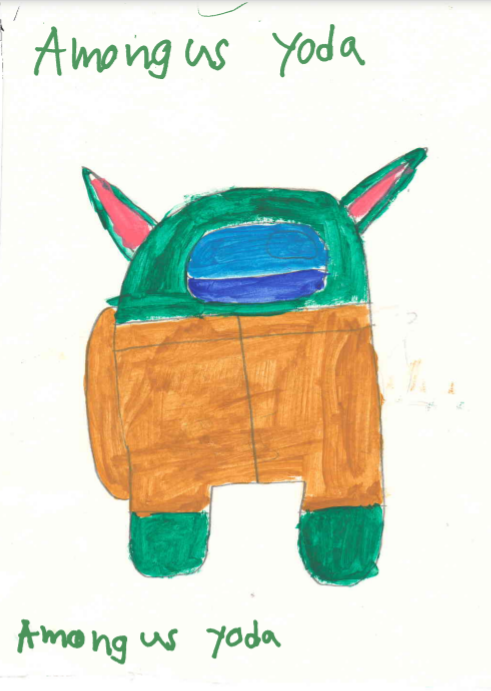 Ok now he meets the devil. The devil was so happy that he called everyone and said that the king is here. Everyone was thrilled! Still, Yoda was confused. He  had no idea what is being talked about, so they explained why they are calling him king – because Yoda’s father held a place for him.

Then Yoda understood why they were calling him a king. Yoda ruled the
academy after that. And that is Yoda’s life, when he got his lightsaber and everything. 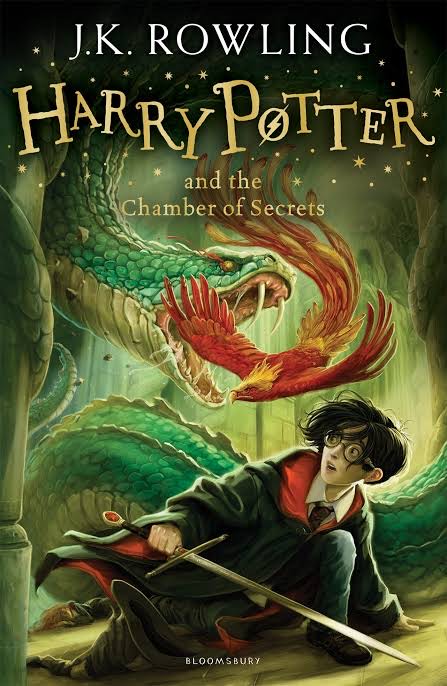 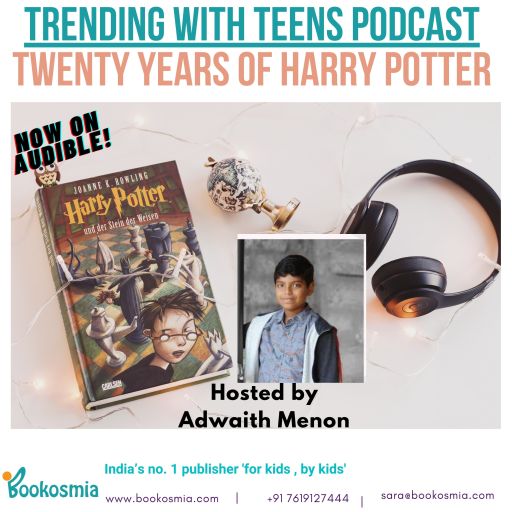 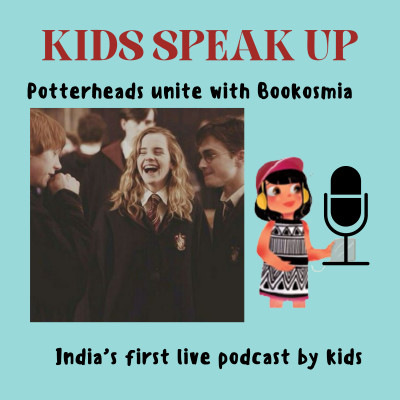