Winter is here and 10-year-old Nirav from Kolkata celebrates it with this adorable poem! 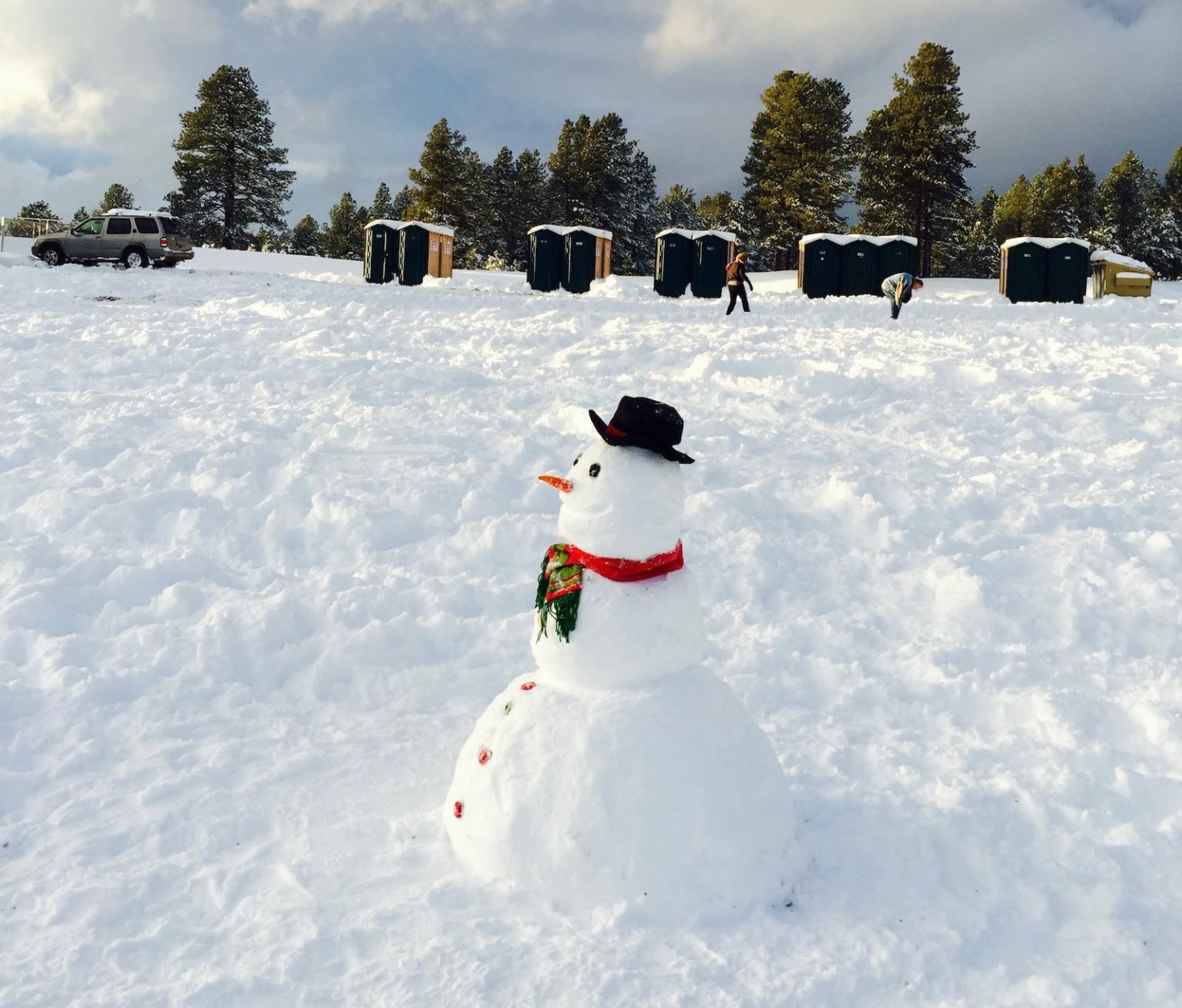 There was a small boy named Victor,

Who loved to ride his sledge in winter,

He played with the football,

And got bruises after a fall,

He loved to catch snowflakes on his tongue,

As he was full of energy and very young,

He liked the winter snowy day,

As the roads were wet and sky was grey,

He waited for winter to wear his favourite coat,

And liked wrapping his colourful scarfs around his throat,

He liked to cook all the recipes he could discover,

And would eat while he listened stories from his grandmother,

He never went out when it had snowed in,

As he knew, another avalanche could begin,

He made a snowman from buttons, carrot and lot of snow,

And put him at an exact place, from where he could look out of his window. 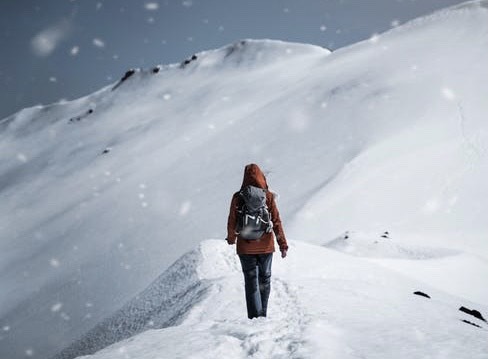 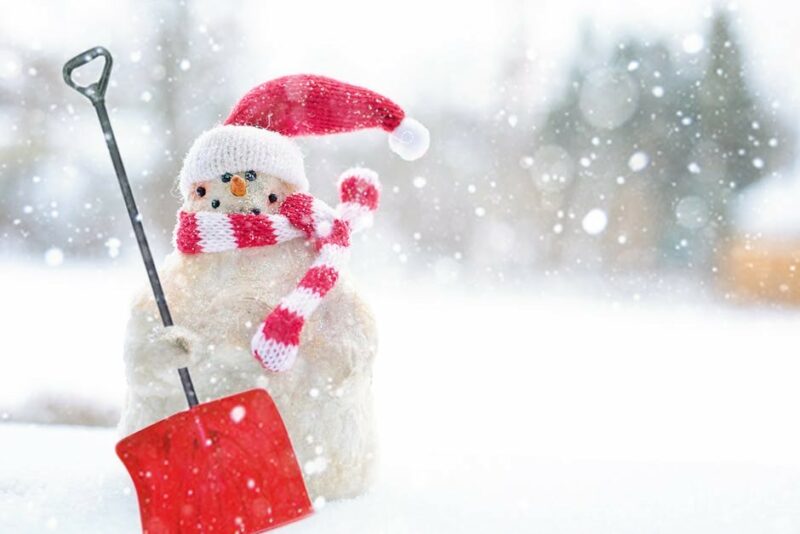 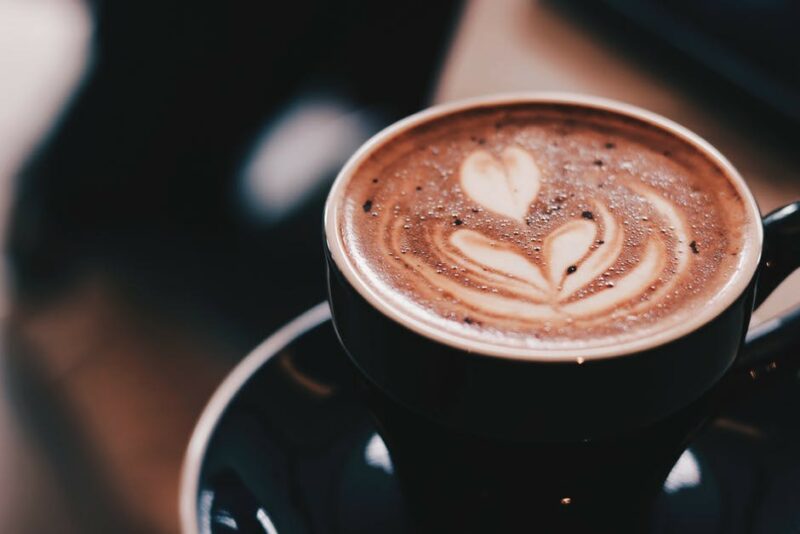 Elfchen Poems – Memories Of Rain, Snow And Everything Nice | Bookosmia