Visiting the North Pole : My best dream| Story by Vaibhav,11,Palakkad

Have you ever wondered what it would be like to visit the North Pole? 11 year-old Vaibhav from Palakkad writes a short story about his dream encounter with elves at the North Pole. 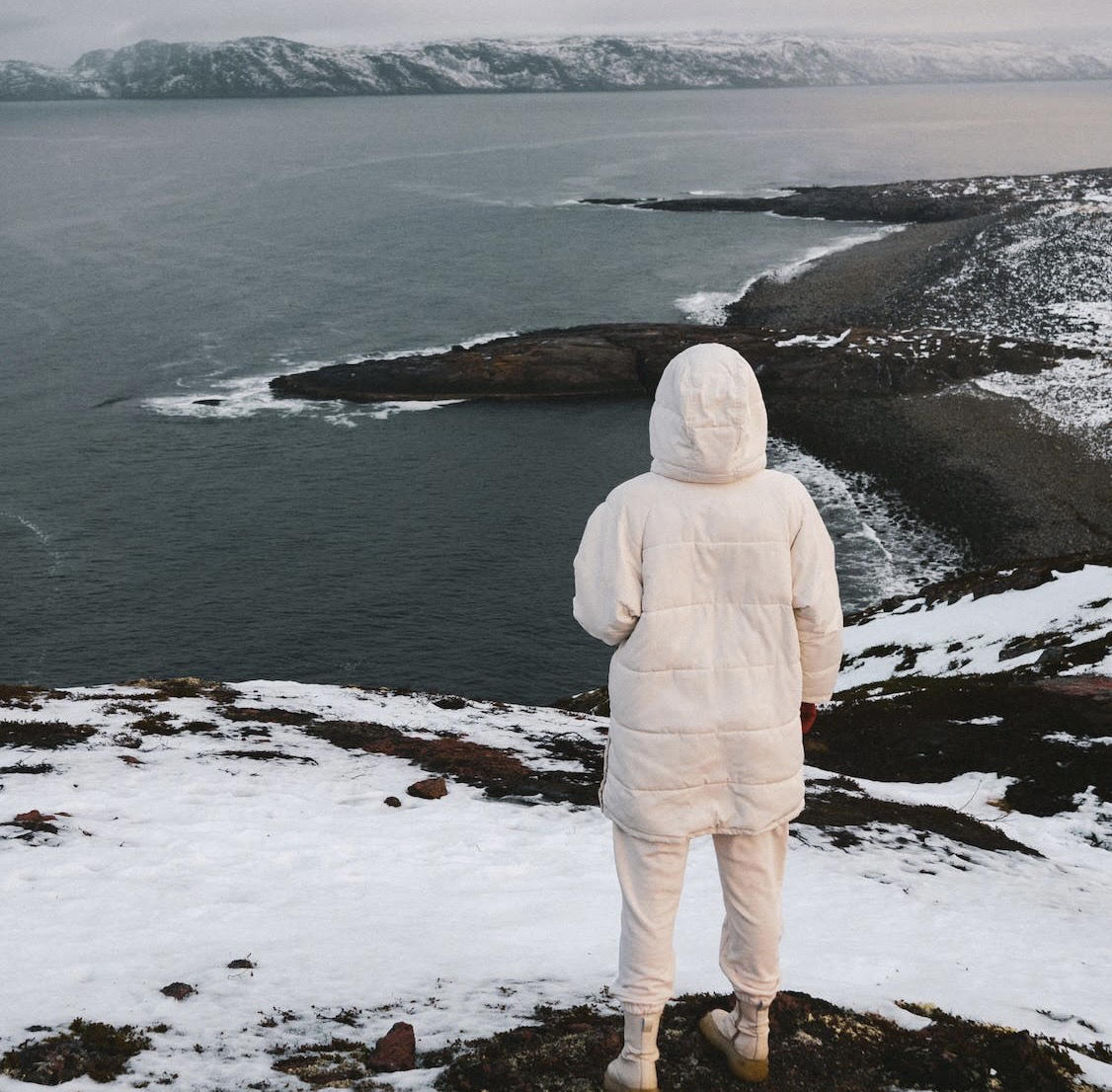 Snuggling into my cozy sheets, I had slowly drifted to sleep. When I opened my eyes, I was in a big fur coat and boots, and everything seemed very large, except for a house in the distance. But there was another house that seemed small, and if someone really tried, they could easily fit through its door. I was in the process of trying to enter this house, when I heard a squeaky voice say, “And who would this giant be?” I could hear these words, but couldn’t see who uttered them. That’s when I looked down and saw a little form in a green coat with a hat jumping up and trying to grab me. It was a little man, smaller than a 1st grade student. He asked me, “Where do you come from?” I said I was from Pennsylvania. Then he started to wonder and said, “I have never heard of that place…” I asked him, “Could you tell me where I am?” He replied, “You are at the North Pole.” “North Pole?” I reiterated, and he confirmed what I said. Then he started to say that perhaps I belonged to the ‘free world’.

He took me to a place that was familiar to him, sat me in a chair and handed me a cup of hot cocoa. He told me that the people from the free world cannot live for a long time in the elf world. He explained why they called our world the free world, and said that all the people were once elves, then they started to evolve into bigger people, and the elves saw that as a threat and moved to the North Pole. He said that there was no time to waste and we needed to find a way to get me out of there. Then he left me alone in the room and came back with someone they called the elder elf, and proceeded to explain things to him.

The elder elf then walked to the cupboard nearby and took a box out of it. He blew the dust off the box and took something out of it that I couldn’t see clearly (my vision had become blurred). I saw something resembling a stick in his hand.When he tapped me on one side of my shoulder with it, I realized it was a wand. He said that when he tapped me on the other side, I would go back to the free world, and then he did so…

I woke up late for school and found myself completely cold, even though I was wrapped in my sheets. I said to myself, “That was really a weird dream!”