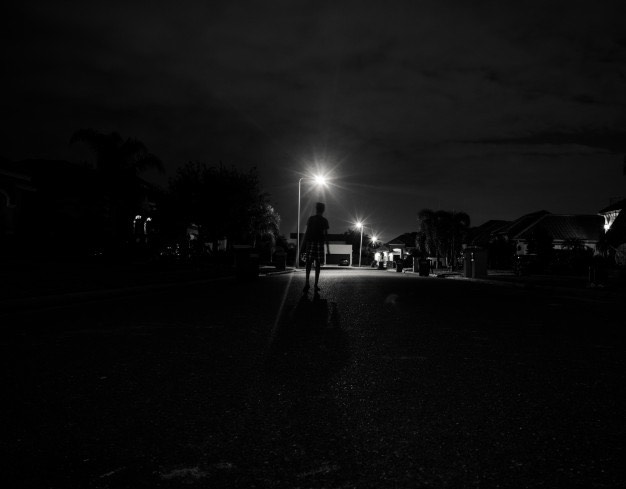 On a frosty, winter night, I was coming back from my relative’s residence which takes 45 minutes to reach. I realized that the clock had already struck 11. The cold was so dense that it was biting my bones and almost drained my energy. I was sauntering and jiving to some music as I always did.

All of a sudden, someone was stomping behind and it was so loud that it distracted me. I quickly pulled out the earphones I had stuffed into my ears. The noise was no longer heard and it was as if I was imagining things, I resumed my walk.

Everything around me was tranquil till I heard the stomping which was louder than the last time. I turned back quickly and something abnormal.

A little far away, I saw a black figure which made me wonder if it was watching me intentionally. At first, it appeared to be my hallucination and I kept telling myself that it was just my imagination that was sown inside me by the act of constantly watching horror movies and videos. But my instinct kept on provoking me to go check on what it was.

There is nothing better in the world than following your instincts. So, I went back to check on the bizarre black figure. It was a woman who was standing with a weird look l.

When she witnessed me walking by her side, she started to moan in some sort of a pain seeking for help. She had a deep cut on her left leg and she was bleeding so much that the blood that poured down must be capable to fill a pool.

She asked me to lend her a helping hand.

Opportunely, I had some first aid appliances in the backpack I was carrying for an emergency. I gave her some first aid and made her take a seat on the bench which was near the dim street light just beside us.

The lady pulled me to her side and told me that she lived two blocks up. Although she said she was a part of the dwellers of that street, my guts realized that there was something going wrong as I had never seen her around my street. She told me that she had lost her family in a recent car accident and she had to thrive for survival on her own. She seemed to be gentle and humble by her accent and the mannerisms.

One of my neighbours passing by that side, looked at me talking to the woman and rubbed his eyes and ran away from there as if there was a devil beside me. After I received a call from home questioning my location, I realized that I was very late and I also had some homework pending for the next day.

I waved goodbye to her and made sure I gave her all the necessary things she needed in case her bleeding wouldn’t stop. I gave her some water as she seemed tired and restless. I started running back home so I could reach faster. In between, I was thirsty so I stopped to drink some water. There was a poster beside me which caught my attention.

When I looked at it, I received the shock of my life. The poster was a death condolence of a woman who lived in that block. And she was none other than the women whom I had been talking to a couple of minutes ago. 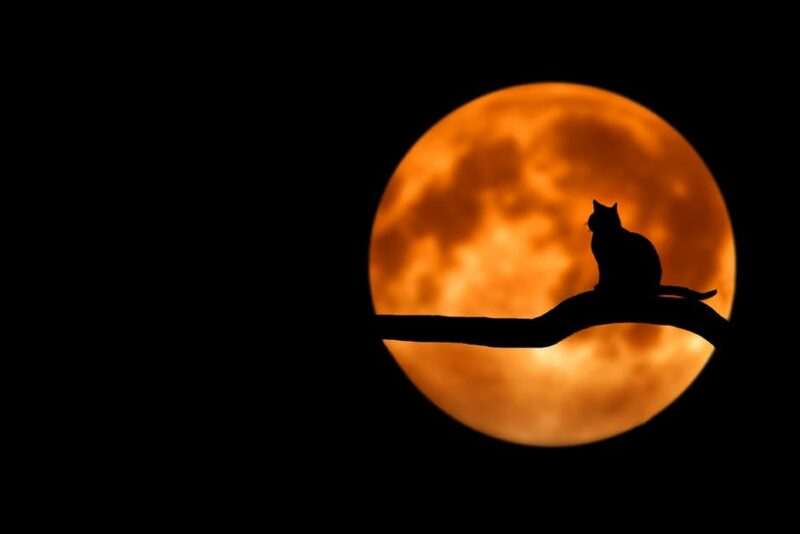