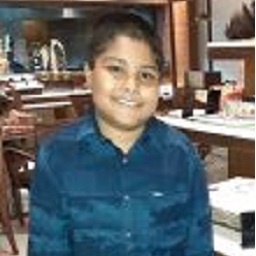 The Pied Piper of Hamelin- a retelling! 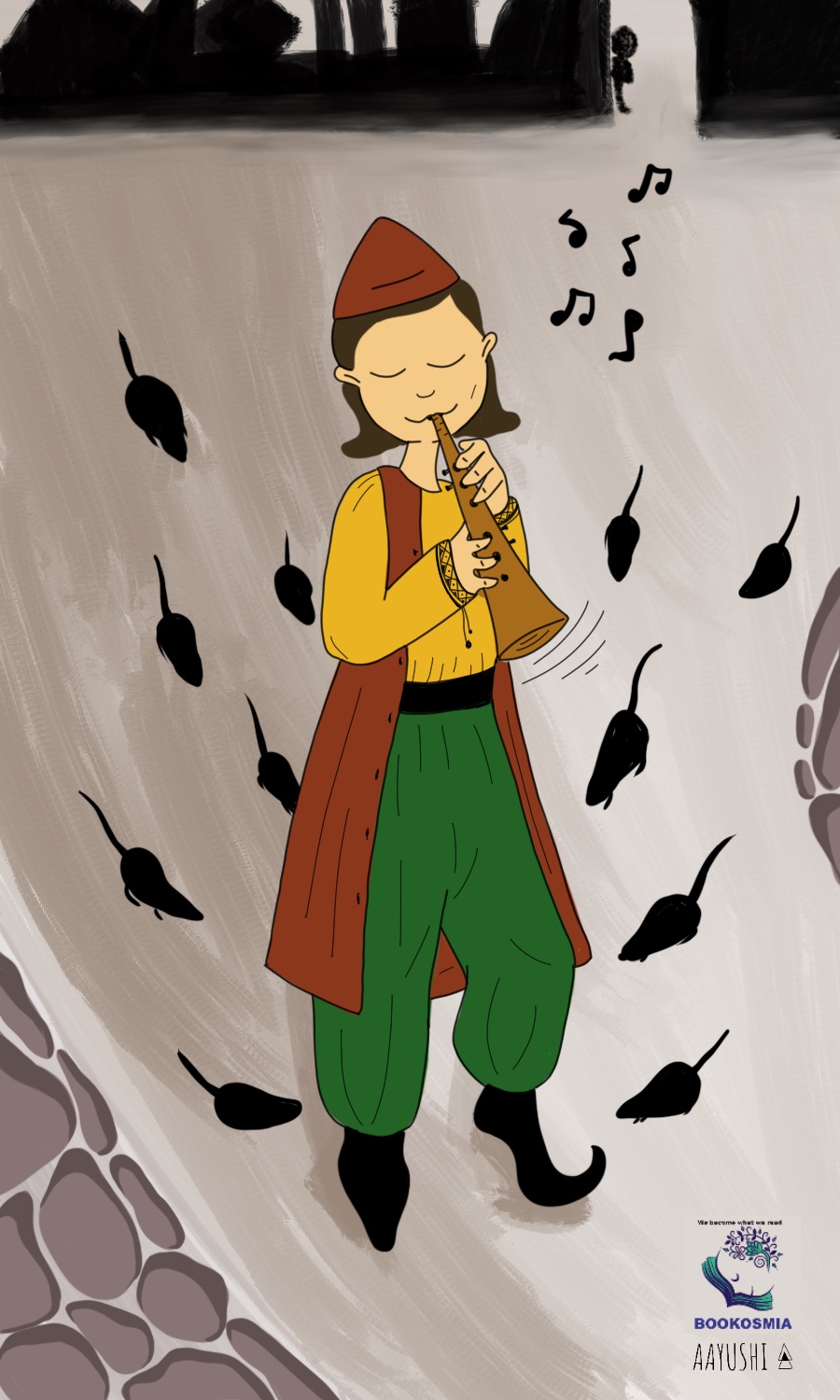 The rat infested city of Hamelin was in distress when the mayor finally decided to take some action against the vermins.
A few days later he brought a funny dressed person with a pipe to drag away the rats.
The person said that his name was the Pied Piper and that he was worthy of removing the rodents from the city of Hamelin. Both the mayor and the Pied Piper had agreed on the sum of 1000 guilders. About a week later, the Pied Piper was out on the streets with an army of rats which was getting bigger and bigger with every joining rat following him. They followed him to a cave on the outskirts of the forest where the rats disappeared.

He went back to the mayors office to get his payment and leave the city. But the mayor jumped up on his chair when he heard that the payment of thousand Gilders had to be made, as if the deal had never been made in the first place.

On the other hand, the Pied Piper was planning something that would certainly spell doom for most of the people of Hamelin. Next day, the Pied Piper was executing his plans. Children, enchanted by the sound of the Pied Piper‘s piping came flowing out of every street. The parents did not have a chance to stop the children for they were under the spell of the pipe too. They were made into temporary living statues. 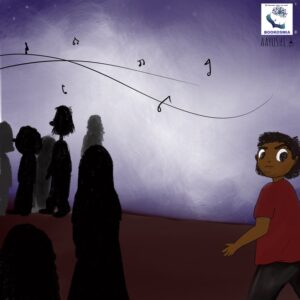 e young Riddhiman, driven by curiosity followed the group of the enchanted children. As he was deaf he could not hear the music and therefore was not under the spell of the Pied Piper but he understood that the Piper was kidnapping the children to take revenge on the mayor.

Riddhiman followed the children into the cave where the Piper had taken the rats. He pretended to be under the spell too. He waited for the Piper to sleep then he slowly came out of the cave and locked the cave entrance by pushing a rock.

He then went to the mayor to strike a deal with him in sign language. He said that he would take 3000 guilders to tell them where the children were and hand over the Pied Piper as well. The mayor agreed.
With the children back home safely and the Pied Piper sent off with a reprimand, Riddhiman bought a cruise ship and sailed away into the seas like he had always dreamt about.