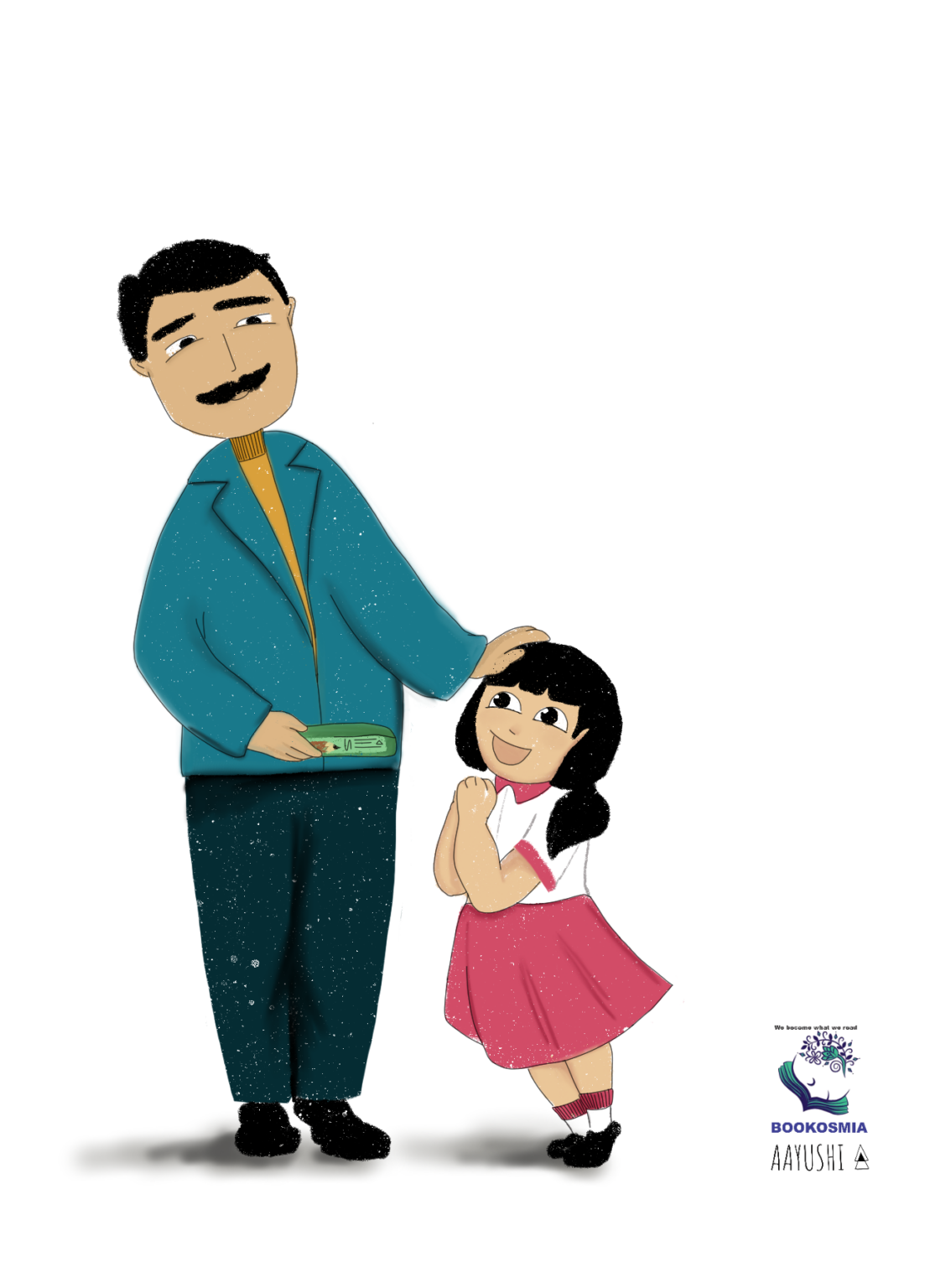 What do you think a father could be? An inspiration, a superhero, a magician? The list goes on.I see my father as a genie. What does a genie do? He fulfills wishes and makes people happy. Well, that’s what many fathers would do. But my father is different from the rest. To know why, read ahead.

My father works as a principal in a school. Once there was a girl who was not in my father’s school but was in a temple with her mother. She was crying. All others saw the crying girl and went home. My father quietly observed and 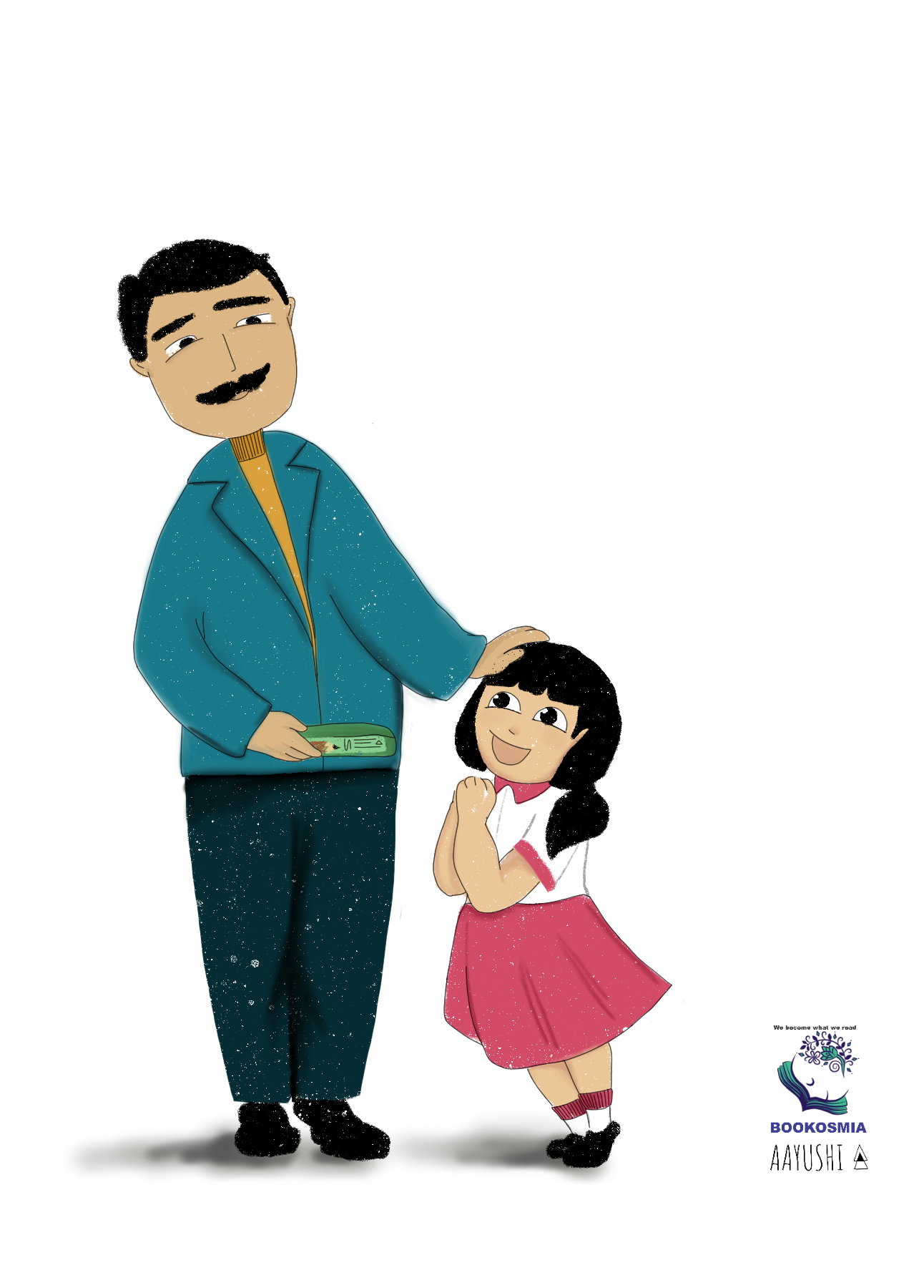 “Here is your pencil box,” he said, giving it to the girl. The girl started jumping in joy. My father told her that it was a magic box and she must keep it safely. The girl promised and held on to the box tightly. She had the biggest smile on her face. 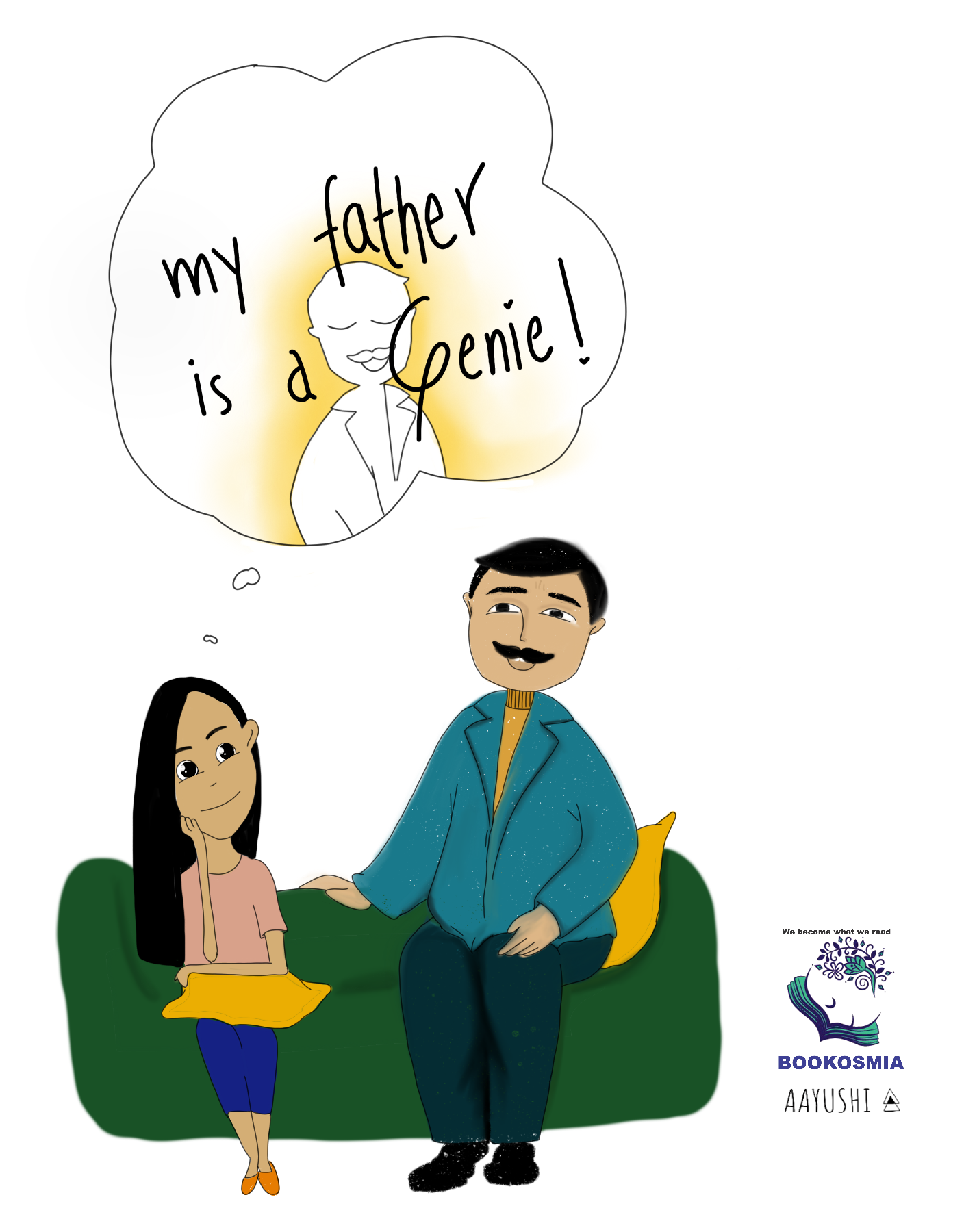 That evening, when my father came home, I rushed to open his bag to see my new pencil box. It wasn’t there. Then my father told me the story of the little girl and how happy that pencil box made her.

“I am sorry I couldn’t fulfill your wish of having a new pencil box,” he told me.

I gave him a hug. “That girl was lucky as she got one wish fulfilled but I am the luckiest one as I get the genie himself as my father.” 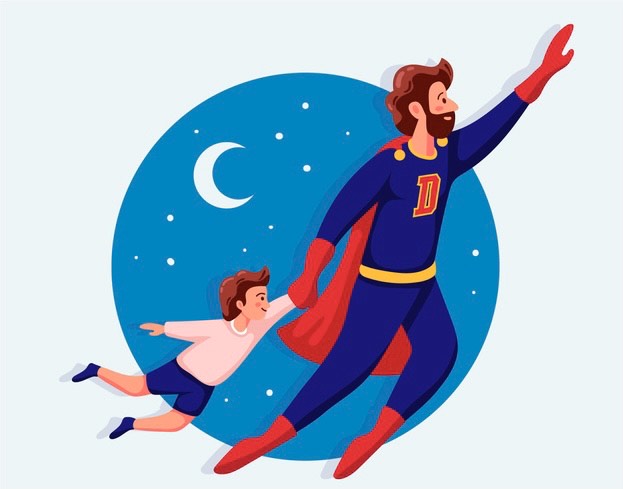