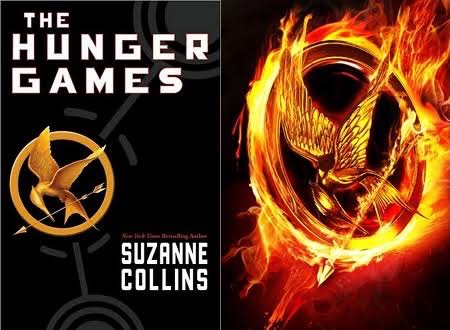 This book was so amazing! It was a fresh and interesting plot. But the plot isn’t the only thing that catches the eye, it’s the illustrations too.

As I was going through the stack of books in the library, I saw a thick black book, covered with a ring of fire with an arrow shooting through a bird. Oh my, I was so intrigued. I had never seen anything like it before. So, I picked up the book, and never put it down. I delved into the world of Suzanne Collins’s Hunger games. A world of mystique, action and fantasy; A world to escape the real world. It’s set in North America called “Panem”.

Panem is divided into twelve districts, and the main character- Katniss Everdeen- lives in the last district. Ever year a place called the “Capitol” hosts the Hunger games and choose two people from every district to participate. The Hunger games is a brutal and dangerous game and definitely not for the faint-hearted. 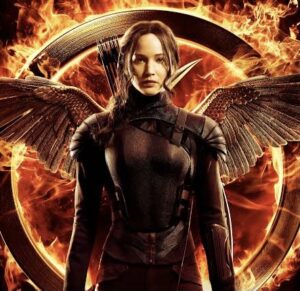 Twenty-four people are then put together in a man-made arena without any food, shelter or the basic needs of living. The last person that survives wins the game. Katniss who is selected to participate, is 16 years old and looks after her younger sister and her frail mother. They are very poor and it’s hard for them to make ends meet. But yet her strong and brave nature helps them to make their life bearable.

The author has managed to make this character “real”. Katniss has imperfections and flaws, which makes her relatable and interesting. She shows kindness, bravery, courage and emotional intellectuality. Every single part of the story was interesting! It will motivate you to read more and more. The writing style lured me in to keep coming back for more. The author takes you on a whirlwind rollercoaster, filled with ups and downs. The book was quite addictive, I have to say. The book may seem to go on forever. But never judge a book by its cover! 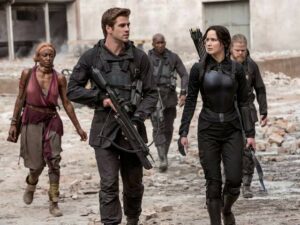 Once you start reading it, you won’t want it to end. But I couldn’t help but think, what would I have done differently, if I wrote this book? I would’ve added a bit of comedy, just to lighten the mood. But don’t let that reason stop you from reading it! I bet you would still enjoy it. This book is for kids between the age group of 13-16. I would give the book a 4/5. 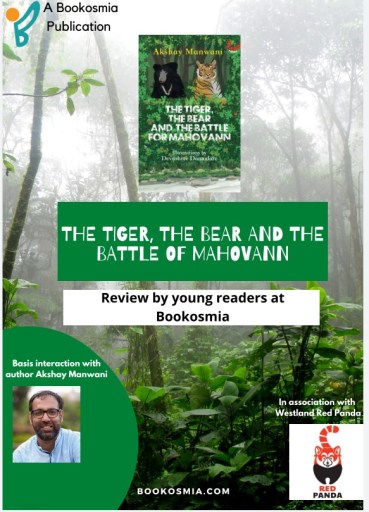 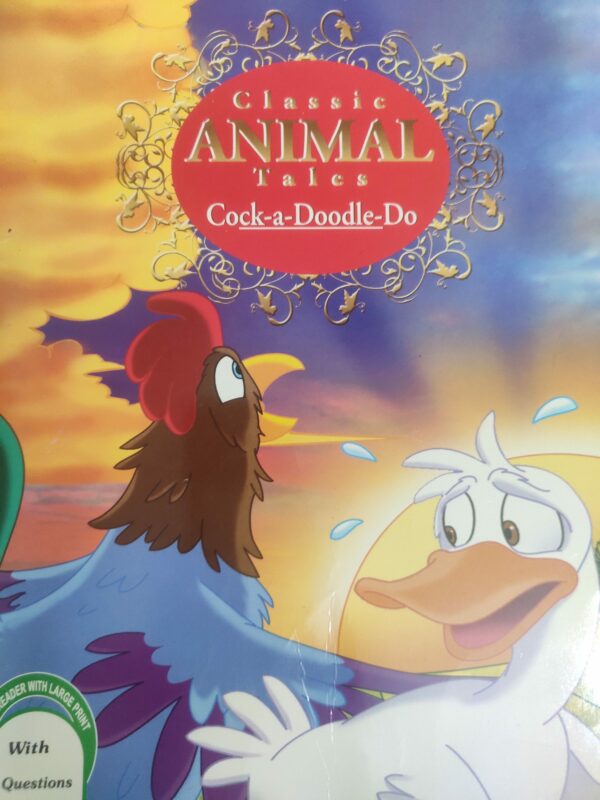 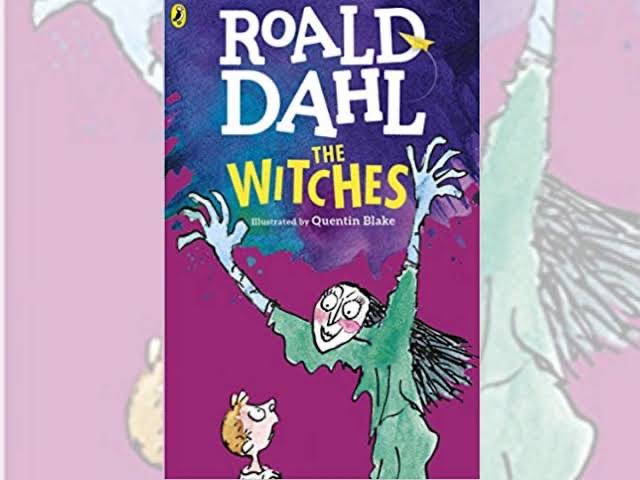