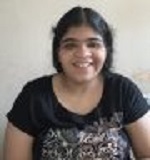 Welcome to the great Indian rat race for students! 16 year old Aditi, Bookosmia’s Featured Writer of the month, who is on the autism spectrum, brings to us this fantastic blog on competition to get the best schools. 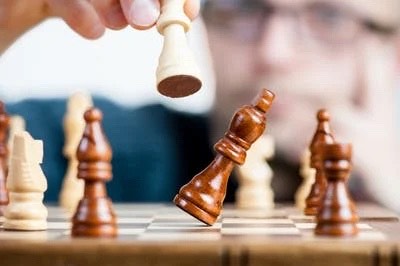 It is that time of the year again, when schools are poised to re-open after the summer break . This year, June-July is going to be a special one as most schools in the country are going to re-open fully for physical classes after the two year shake up because of the pandemic .

This time of the year is also particularly special for those students who are starting Grade 1. After all it is about new beginnings that have been made possible by years of planning , research and meticulous execution by the busiest species on our planet- Parents!

And I know all about this because I have a ringside view to this event .My little sister will be starting First grade this month and my parents are bang smack in the middle of meticulous research; have come up with a list of options and have started talking to schools. If you are privy to project ‘Stellar Kids’, you will be aware that the ground work of research and shortlisting of schools to apply in begins during prenatal counseling and planning!  My parents have been rather laid back. I suppose you can’t blame them for I am their first born and I have been a one of a kind person from the word ‘Go’ . Special people like me usually end up in special education !

My understanding of the space is this – there are basically two categories into which schools can fall . The first , which is also the people’s choice, are the formal schools. These formal schooling setups are epitomes of academic brilliance that our country is so famous for. They uphold the banner for socially approved competition.  Getting a seat in one such school would involve the demonstration of reading , writing and math prowess and the best performers make it to the final list . The process begins to make sense if you look at it as a first step towards the real world. It is a rat race out there.. or is it?

I am told that there are schools that fall in between these two categories – the kind that promise the best of both worlds, I suppose. To be frank, I think these schools suffer from an identity crisis! You either compete or you don’t. Is there a middle path that I am missing?

They say that learning is for life and you learn something new every single minute , if you have an open mind. Events like this make me question the wisdom of this statement , but I suppose having the right start counts for something too. So, here’s to the Great Indian School race- May the best student win!.

PrevPreviousWho am I? An imperfect perfectionist| Poem by 15 year old
NextIndian chess grandmaster : Who is Praggnanandhaa? Next
Upcoming Events
Submit Your Own Stories
Submission Guidelines 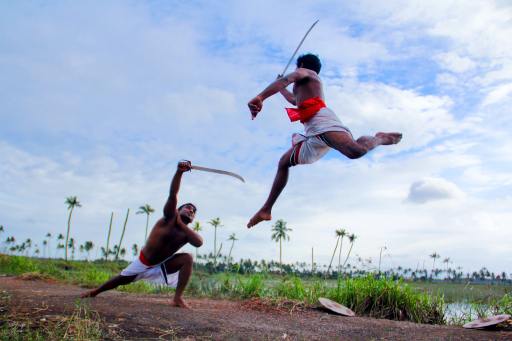 I am India| Poem by 15 year old Diya from Mumbai 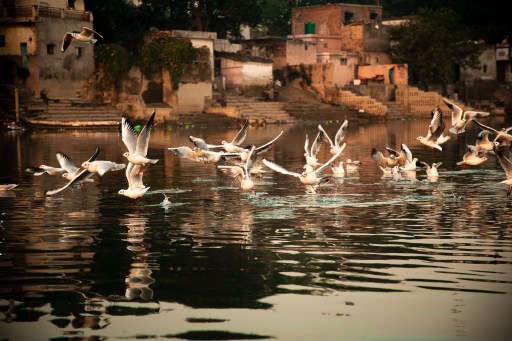 What if India had never seen foreign invasions?| Blog by 8 year old Aashirya from Gurgaon