‘The Dead Stream’ Story by 11 year old Bookosmian from Chennai 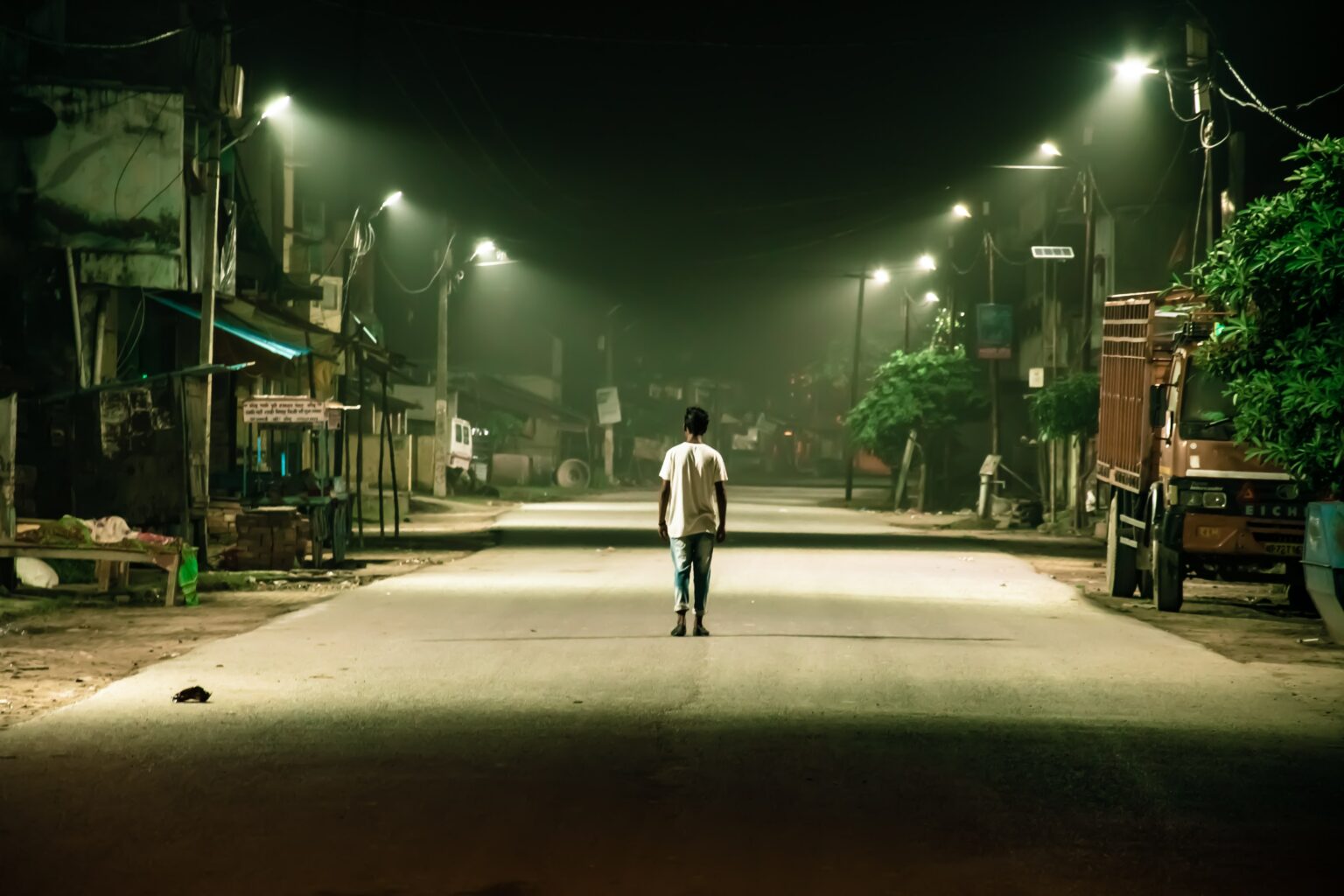 It was a cool, pleasant afternoon. Murali had just moved in from another town to support his family and earn a livelihood. He left behind a pristine village with high mountains and springs that to him, was a heaven on earth. He was sad with the move but he had no choice. He had to feed his family of elderly parents and a younger sibling.

He was a brilliant student in his class and many great things were expected of him until tragedy struck and his father was injured. Overnight, he had to grow up and take on the responsibility for providing for his family. He decided to drop out of 12th grade and began looking for a job.

The village head put in a word for Murali and he got a job as an apprentice goldsmith in another city. He was relieved for the opportunity and tried not to think about what it meant for his ambitions.

The day of his departure came. He was silent but conscious of what he had to endure. He took his belongings and set out for a long journey with the hope that one day, he might return back to relive his lost life.

A note from the writer :

This isn’t merely a fictional story but a reality affecting thousands and thousands of youngsters in our villages.  They migrate to towns and cities, leaving their villages and family, ignoring their basic development and educational needs for the sake of supporting their family financially. It is a disaster waiting to happen due to abnormal growth, impoverishment of agricultural economy and land encroachments. Lack of employment opportunities in villages has killed the very springs that nourished the mind and souls of our young countrymen.

The need of the day is to revive our villages. It is everyone’s duty to support our village culture – its fabric, economy and traditional values so that sustainable life stream can once again flow majestically through our villages.