What if you were the last person on Earth? 8 year old Riyaarth from Gurgaon pens an interesting story! 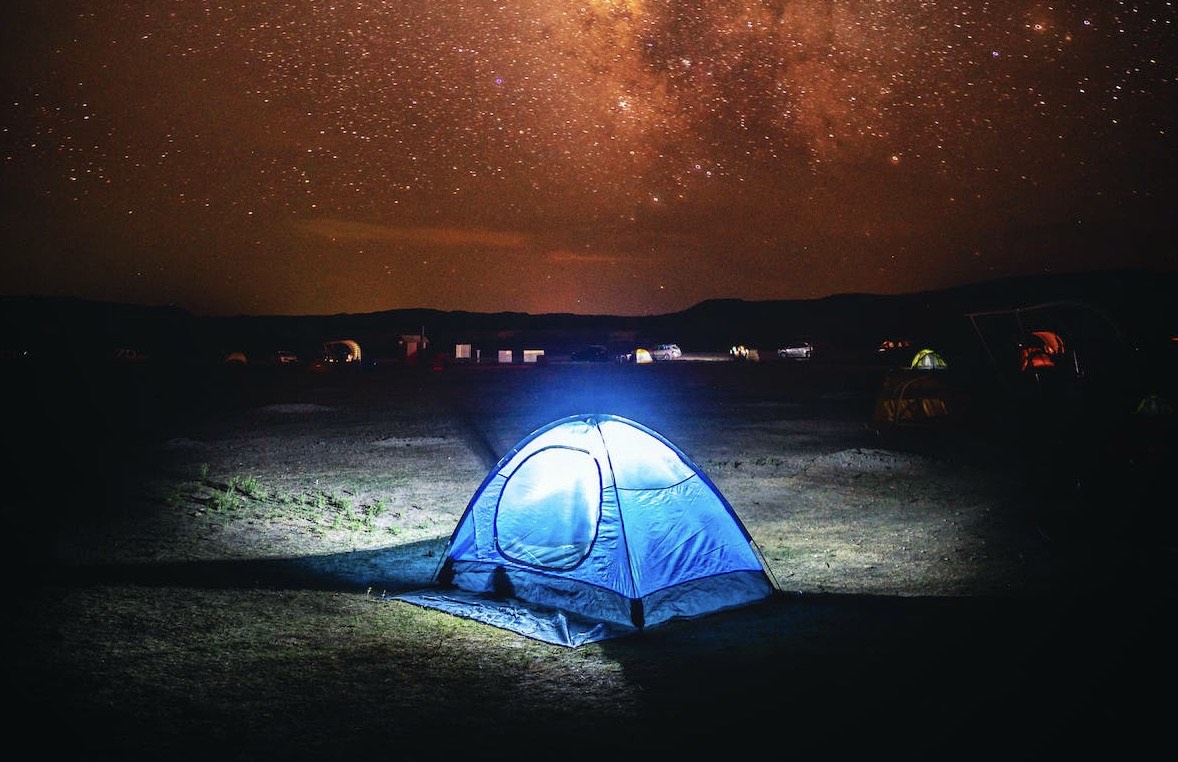 Sci-fi : The last person on Earth

Mornings on Earth were quite dull now that I was the only person living in the whole wide Earth. All the other people of Earth had moved to different planets because of too much pollution which they themselves created. Now they had found a better life on other planets but I could not leave because of my love for Mother Earth.

Suddenly, the doorbell rang. It was unusual for the doorbell to ring so curiously I opened the door to find a strange looking creature standing there.

I was not sure if it was some animal or alien. It had a white face and a moustache in the place of a mouth, hands like wings without feathers and legs like the tail fin of a fish. He introduced himself as Poddy and had come to Earth from a distant planet called Haru Baru. Their planet was struck with a star shower due to which a deadly disease spread among the people.

The scientist there discovered that the cure for the disease was the roots of the banyan tree and sunflower petals which could be found only on Earth. He looked spooky so I did not let him inside my house but decided to help him find the things he needed.

We searched for a sunflower garden on Google and immediately left. On the way, we found many banyan trees and collected the roots. Soon we also collected the sunflower petals. After he got his requirements, he thanked me for all the help took my leave.

As a mark of our friendship, he gave me a magical power which would help me clean the pollution and bring back life on Earth. I will never forget my strange alien friend. 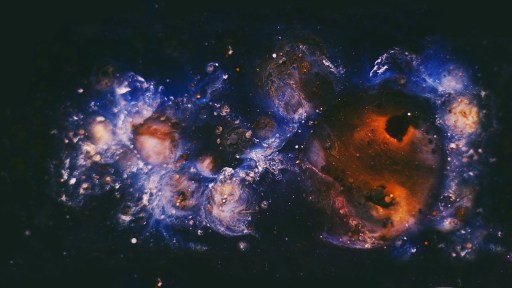 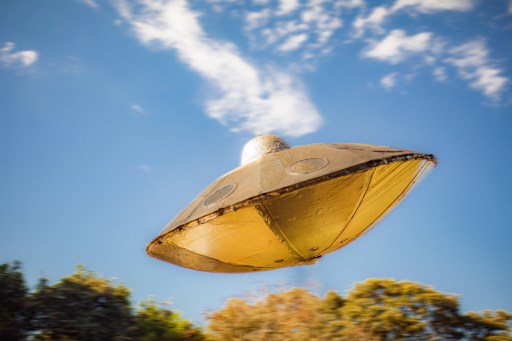