Ellie the elephant walked in front as all the animals followed silently. There were tigers, cheetahs, alligators, giraffes, tortoises, rabbits and even birds and insects.

They reached the lion’s den where the animals’ court was. It was three times as big as a human court. It was way better than a human’s court. It had the biggest chandelier in the world,a royal look and over hundred seats.

It was where the animals forgot their fights and came together to discuss their common problem – human beings.

The wise old lion, the king of the jungle welcomed them in the animals’ common language – Animi. Then he said “So how do we protect ourselves from humans?”

One of the pandas stood up first and said he knew of an old panda who lived in a snowy peak. He had the magical ability to transform into a human being. If all the animals join in, they would be able to find him. Then he could go talk to the humans on their behalf and tell them that if they cut bamboo they must grow them also otherwise pandas will become extinct.

The animals wrote it down on their tablets.

“How about bullet-proof jackets that look like our skin? Then the poachers will not be able to kill us,” said the tiger. They thought about what could be used to make it. But they weren’t so sure how to make one.

Then the lion asked Ellie the elephant who had lost her family members to poachers the day before. “Let’s always move in groups,” she said.

The lion listened to all their suggestions and asked them to be careful about going out of the deep jungle.

“Everyday corona is spreading among humans and we should keep away from them so we don’t get it. Stay home, stay safe,” he said. 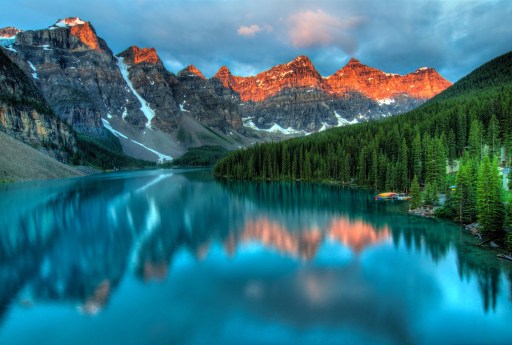 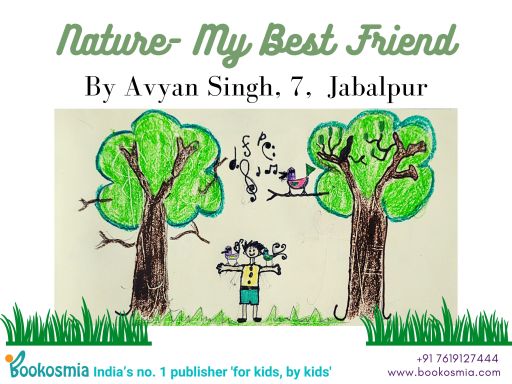