When Cuckoo was eleven years old, during her summer vacation, she visited her grandmother who lived alone in a cottage in the foothills of the Himalayas. Sitting on her rocking chair and looking out at the bright blue sky with a cup of tea and cookies, Cuckoo’s granny would tell of her childhood stories.

Every afternoon Cuckoo would sit on the bench in the lawn and tried her hand  in making pinwheels and checking if it is blowing in the air.  With that pinwheel in her hand, Cuckoo absolutely symbolized the innocence of childhood. She would sit for hours with the pinwheel in her hand and her mind would refresh each time the air flew with the sweet smell of the roses and jasmine.

One fine afternoon while creating her colourful pinwheels,Cuckoo got  enthralled by a melodious tune. She went near the fence of the garden and  found an empty horse carriage standing near a pine tree. The horses were grazing and just beside the carriage a little boy was sitting under the tree and playing the flute, absolutely oblivious of his surroundings. His clothes were shabby and torn and his shoes had collected several layers of dust.

Cuckoo was so enchanted with the melody that she could not stop herself from moving towards that tune. ‘Hey, What’s your name?’ asked Cuckoo.

The boy, with wonder in his eyes said very softly, ‘Som, do you want a ride”?

“Oh no no!, I just stay here,” Cuckoo said , “Where from did you learn to play  the flute ? It’s really wonderful.”

The little boy replied, ‘I have not learnt from anyone. I just play it. The entire day I drive this carriage to take local people around and whenever I get free time I just love to play flute. Don’t know what tune it is –I just play.”

Cuckoo asked, ‘Will you teach me how to play flute?”

The mountain was about to gulp the sun and it was high time to go home. Dragging his horses, Som said, ‘Ok tomorrow I will come here again.’

Since then Som would come every day near Cuckoo’s grandmother’s house  and both of them became good friends.Cuckoo used to teach Som how to make pinwheel and Som in return gave Cuckoo chance to play the flute.

One day Som took Cuckoo for a ride in his carriage .As Cuckoo sat on the carriage , it seemed to her as if it was the “pumpkin carriage” made by Fairy Godmother for Cindrella. The mesmerizing tune played by Som on his flute and the ride in his carriage were the things which made Cuckoo feel extraordinary in every sense.

Time flew by like this and it was time for Cuckoo to return home. Tears rolled down her cheeks as she bade goodbye to Som, but he was calm and  composed. “Som,” said Cuckoo, ‘I will again come next year. Promise me that you will come to meet me’. Som did not reply.

One year passed by and again it was time for vacation and Cuckoo was so excited to meet Som again. Soon after she reached at her granny’s place, Cuckoo waited for some days for him to come and scoured for him in the nearby places but she could not trace Som. Soon a little girl came to meet Cuckoo and introduced herself as Som’s sister.She asked Cuckoo to accompany her to meet Som. Cuckoo wondered why Som himself did not come to meet her but she could not miss a chance to meet Som.

After fifteen minutes of walk they reached a place which appeared to be a burial ground. The little girl said “Come in Cuckoo, brother is waiting for you inside’. “Why Som has called me in this burial ground? What a joke is this?

“Come please,” the little girl pulled Cuckoo by her hand. A little walk and Cuckoo saw a grave beautifully decorated with colourful pinwheels around it. “Brother died last winter .He had acute pneumonia. We could not save him. Before he died he taught me how to make pinwheels and he took a promise from me that every afternoon I should make a pinwheel and tuck it in his  grave.  And he told me to bring you to his grave and show that he has learnt to make perfect pinwheels. He even taught me and many other children how to
make the same. Take this, Cuckoo.”

Som’s sister handed over Som’s flute to Cuckoo. Cuckoo stood spellbound.  The pinwheels stands for good luck and fortune but Cuckoo gave this fortune to Som? Cuckoo wanted to see her “pumpkin carriage” but it was sold.

Twelve year passed since then. Cuckoo is now a world famous flautist. Her  enthralling tunes stop the heartbeats of many but she believes her tunes  come from the stopped heartbeats of Som. 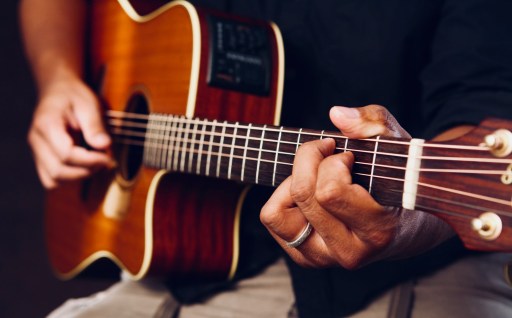 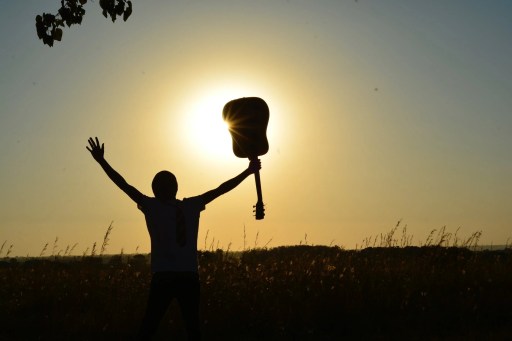