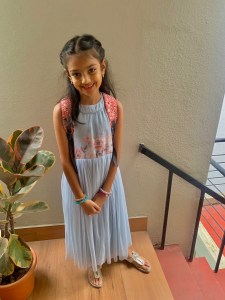 Gather around for an awesome Santa story brought to us by 8-year-old Alia from Bangalore. 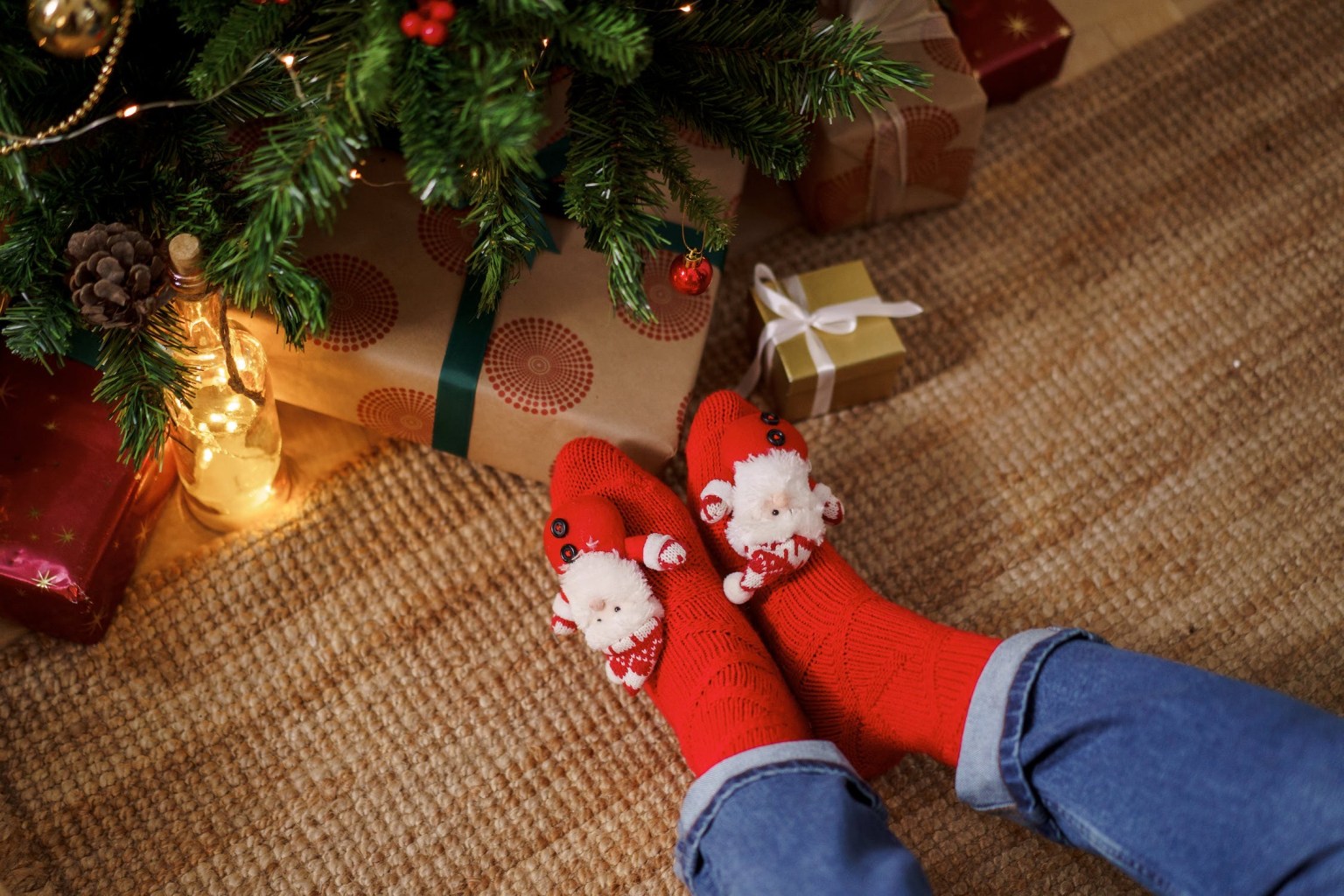 In the year 1990, Santa bought himself a pair of socks. Because the socks belonged to Santa, they were obviously red in color and were made of wool, as it is cold at the North Pole. They also had the name ‘Santa Claus’ written on them in big, swirly letters. That pair of socks was the first pair he’d ever bought for himself. He loved them so much that he wore them everywhere.
What was especially wonderful about those socks was that to Santa, they appeared magical. Every time he wore the socks, he would make his deliveries on time and not mix up gifts. The socks also gave him good luck, for whenever he went to deliver the gifts, he would get his job done without waking anyone up. He was always scared to send the socks to the laundry service to get them washed, as they might not come back in time for Christmas Eve.
One day, he could not find the socks anywhere. He looked in the laundry basket, the bathroom, the wrapping table in the supply closet and in the toy box. But still no luck. He did not realize that he had accidentally wrapped the socks in a gift for someone else. He was very disappointed when he realized that they were nowhere in his working area. He was terrified that without the socks, things would go wrong. Since he could not find them, he sat down and began to cry loudly.
Only then he came to understand that he had to go deliver the gifts without his magical socks for the first time. So, he wore his ordinary socks and got ready on Christmas eve. He sprang to his sleigh and gave a little whistle to his reindeers and off they flew through the starry sky. He delivered every gift luckily without any mix up. And he returned home happily.
Little did he know that the socks were not magical. The magic was all in his head!
PrevPreviousThe clever hummingbird | Story on team work by Aruna,10,Chennai
NextThe Intelligent King | Tiger story by Swastik,6, Contai, West BengalNext
Upcoming Events
Submit Your Own Stories
Submission Guidelines 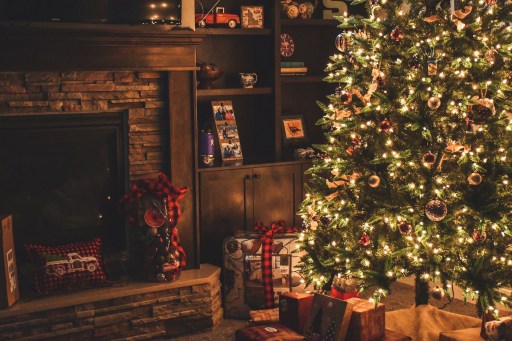 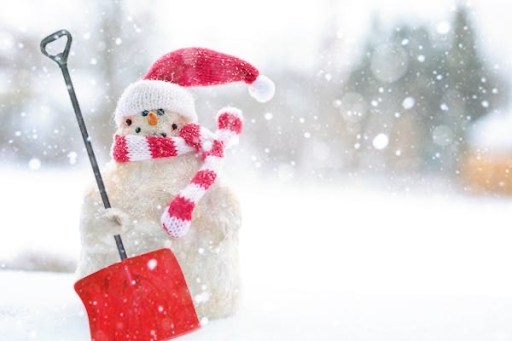 Christmas gift for a snowman| Story by Srinithi,8, Kolkata 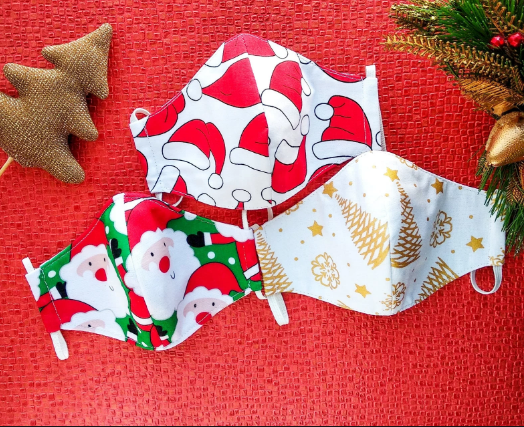