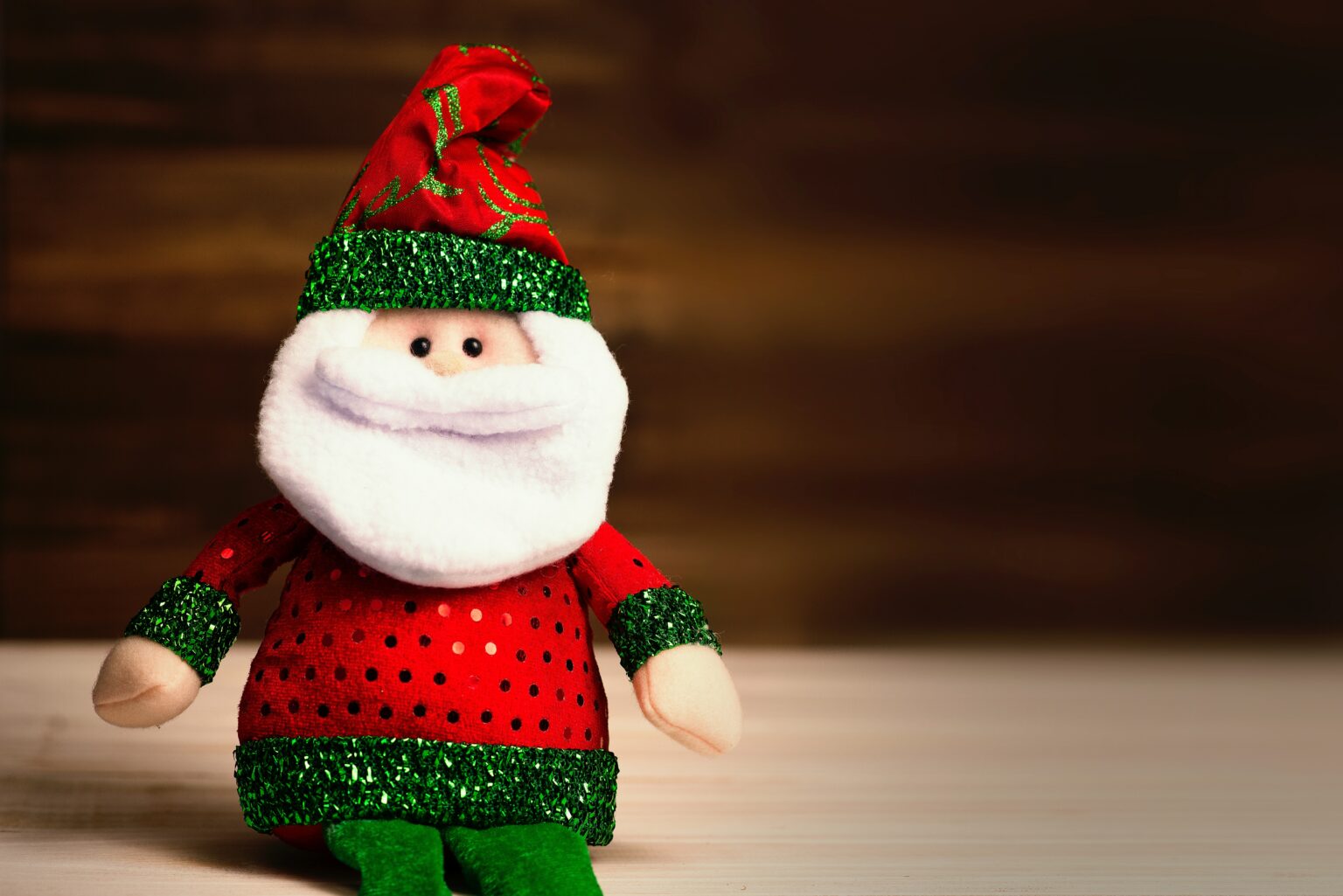 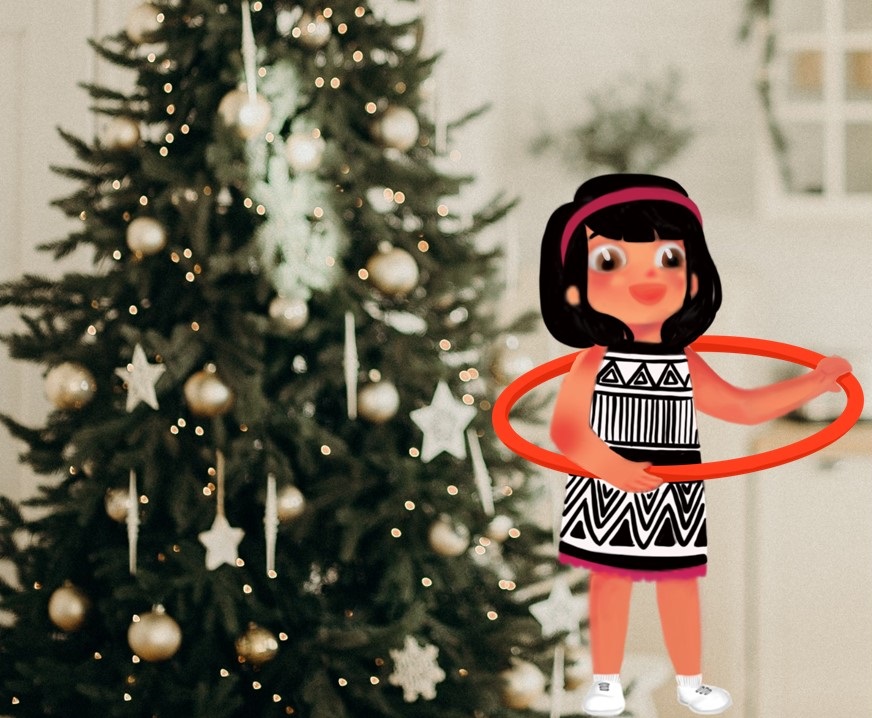 In a small town in the Laplands of Finland, I am an elf called Genome. I work in Santa’s Toy Factory and I am the chief of the elves.

Siddharth is 9 yrs of age. His current favourite hobbies are reading Harry Potter books and watching the recent English Premier League football matches which have resumed after the Covid crisis.

The day before Christmas Eve, there was chaos in the factory. The incident  was that Santa Claus’s evil, almost identical twin brother had tricked Santa into making him the owner of the factory. This Santa was acting strange and was  accompanied by naughty little goblins and imps. He was rude to us and asked  us all to leave the Room of Gifts. I suspected that this was someone else and  not the real Santa.

We could hear a lot of activity in that room. As I peeked inside the room, I saw that these naughty men were packing up all the toys in lots of bags. I was  horrified and had to act fast. What followed was a scuffle between the two groups . But this Santa had some magical powers too. He cast a spell and my  elves and I, we all fainted. When we regained consciousness we were  devastated. An old elf remembered that a long time back Santa had told him  about his evil brother, The Fiend Patrik. He wanted to steal the happiness of  people but Santa had banished him to the mythical world of nightmares where  he stayed with Satan. He had returned to cause this misfortune.

Alas! we had to find the real Santa because Christmas was around the corner. I  sent out search parties to look for Santa. We found Santa’s broken sleigh as  we went inside the snow covered dangerous forest. The reindeers were  nowhere to be seen. As we moved along we heard muffled noises but couldn’t  see anything. Suddenly I stumbled over something. I couldn’t see anyone but I  felt something. There was a big rock . The muffled noise was definitely coming from under it. With all our elf power and light from the lanterns, we moved the  rock and dug into the deep snow. There was Santa, barely breathing and  almost frozen.

We took him to the factory and and warmed him up. Now we  had to get back the stolen gifts. We knew where the houses of these naughty  goblins were. We reached there to find them all making merry and eating and drinking. We sprayed the entire area with a gas which would put them off to sleep in minutes. With masks on our nose, we crept upto the houses and retrieved all  our lost bags of toys and returned to the factory . The fiend Patrick was tied up and produced before Santa. This time he was banished never to be seen again.