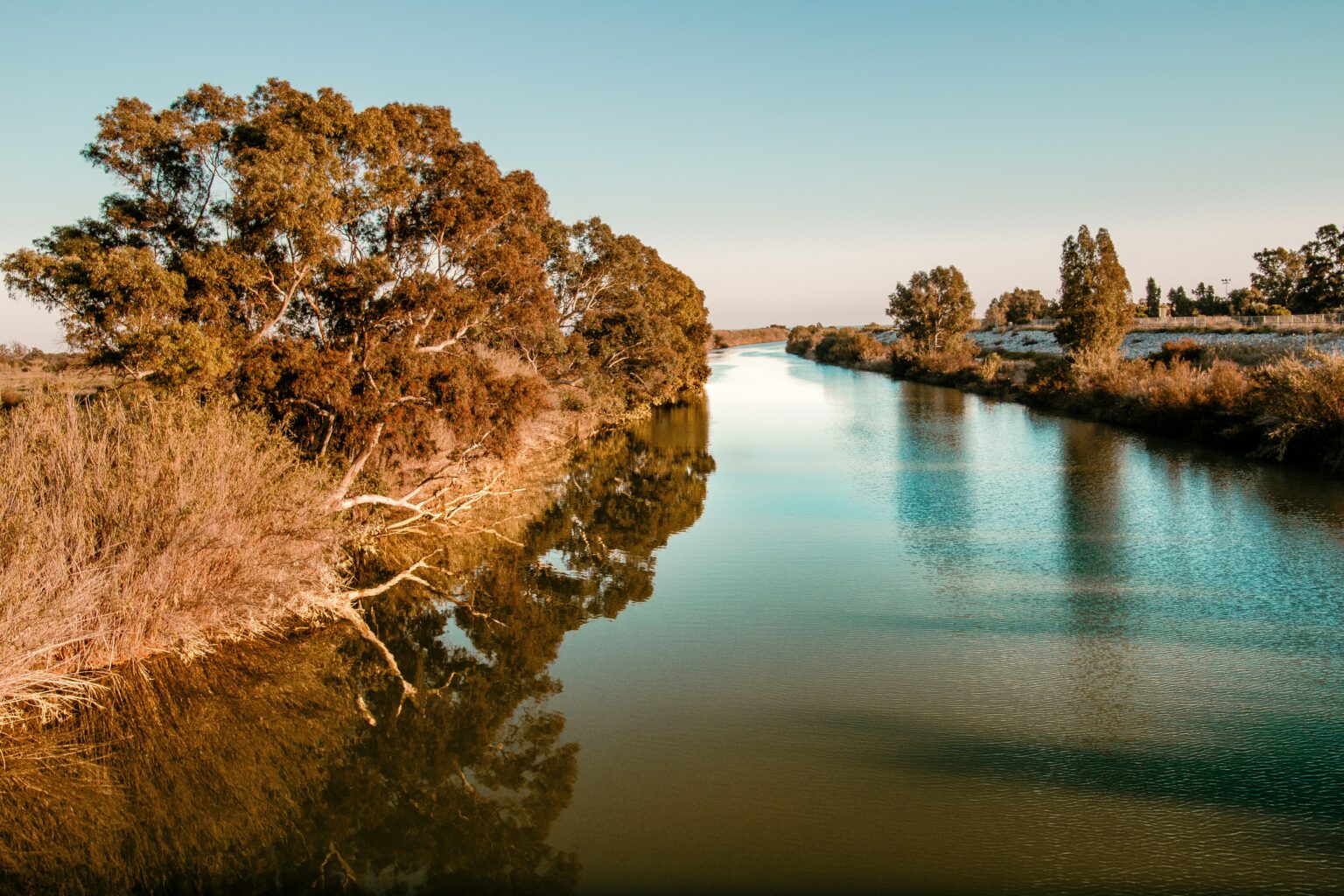 Once upon time, there was a village called Jalpur.

In that village, there was a  beautiful river flowing. The river had fresh and clean water that the villagers drank. The village was actually in the middle of a forest.

Slowly, people started to cut the trees in the forest. The river shouted out to them, “Don’t cut the trees! There will be no rain and I will not fill up again.” But the people did not listen to the river and they started building homes there.

Then slowly factories were started there.

The factories let out sewage water and bad chemicals into the river. The river  started to fill up with sewage water. The people also put garbage in the river.  The river warned them, “Don’t do this to me! Take care of me or you will face the consequences.”

But, the people did not respect the words of the river. So the river lost all its  fresh water and started to dry up. The villagers had no clean water to  drink. Some of them fell ill as well. Now, they realized their mistake and felt bad for  not listening the river.

They cleaned the river and planted new trees. After the rain, the river was full  and it had fresh water again. The river thanked the villagers for taking care of  it.

The villagers of Jalpur encouraged the people of other villages to take good  care of their rivers and lakes, and advised them not to throw garbage on them.