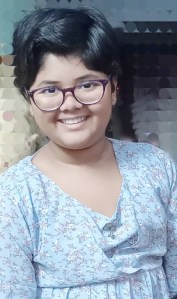 Happy Rakshabandhan! 10 year old Samriddha from Kolkata tells us the different theories behind the origin of the festival. 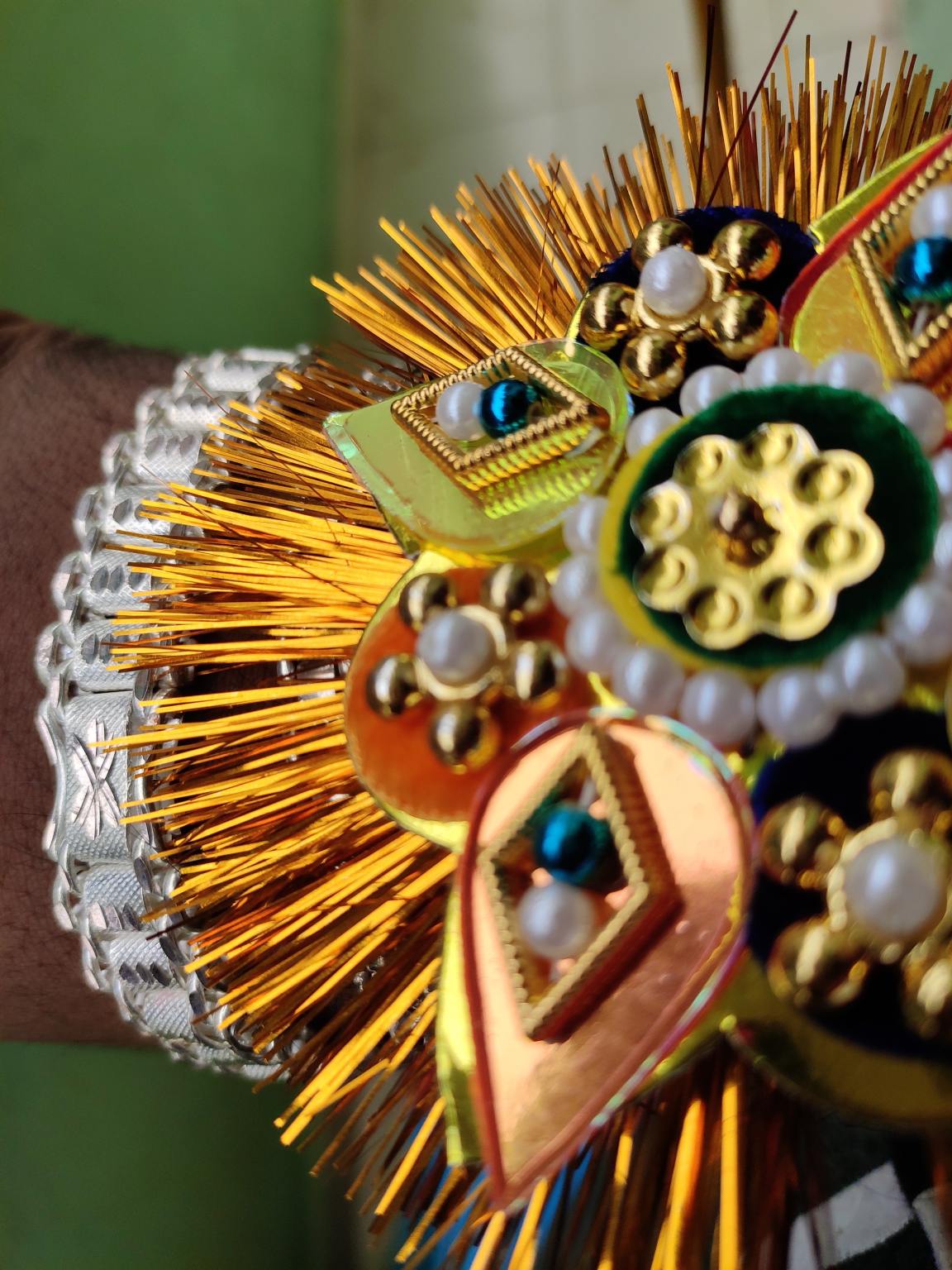 Raksha Bandhan – a festival specially for all the brothers and sisters present all over this globe. But do you know the mythological story of Rakhi? If not, not at all an issue. Let me share it with you all.
In the epic of Mahabharata, it is said that Lord Krishna cut his finger with the Sudarshan Chakra. On seeing this, his sister Draupadi tore a piece of her saree and tied it on Lord Krishna’s cut part. This pleased Lord Krishna and so he promised to protect Draupadi the rest of her life. From then on the sacred piece of cloth is considered as Rakhi.
Hey, wait! That’s not all! There’s another eye opening story behind this festival of Raksha Bandhan.
In the year of 1905, as Bengal was getting united day by day, the British Raj decided to divide Bengal. So they convinced the Muslims by saying that they’ll have their own identity and don’t have to stay with the Hindus. The Muslims agreed and so the partition was made on 16th October of the same year as ordered by Lord Curzon which is Banga Bhanga. A part of Assam and Sylhet became a different country of Muslim majority, Bangladesh whereas the rest of Bengal became a different state of India of Hindu majority, West Bengal. In order to protest this Banga Bhanga, Rabindranath Tagore established Raksha Bandhan where on his call all the people from Kolkata, Dhaka and Sylhet gathered and tied rakhi on each other’s hands. This was to prove the unity among us.
Both these stories took place in the month of Shravan on Purnima or full moon night. That’s why still now it’s celebrated on the same day. Here the sisters tie an amulet called Rakhi on the brother’s hands and recieve gifts from them. The brothers too promise for the protection of their sisters. This is what Raksha Bandhan is! 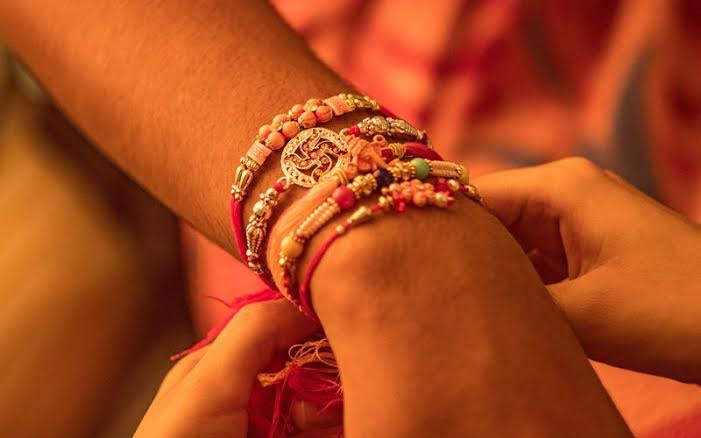 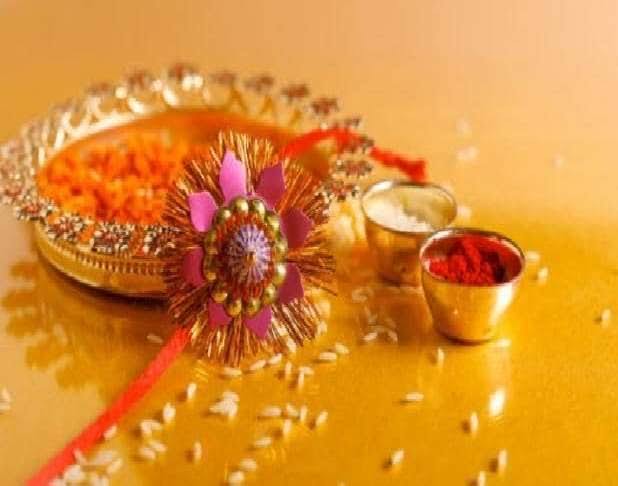