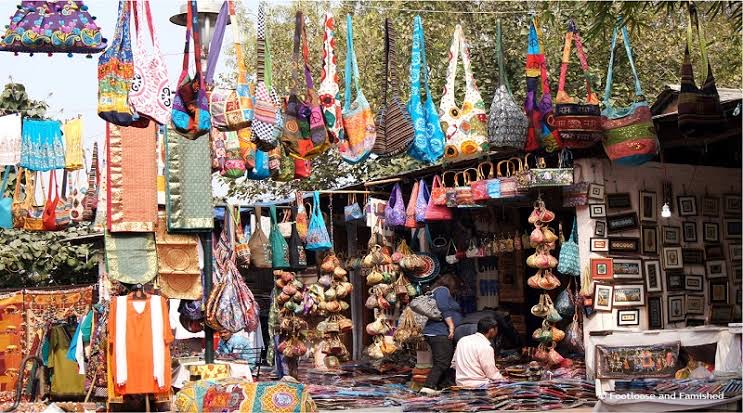 I woke up as usual one morning but what an unusual day it turned out to be!

We went to the park and worked with mud. It was awesome to be part of the ‘Planting 1 crore trees in Mysore’ initiative. 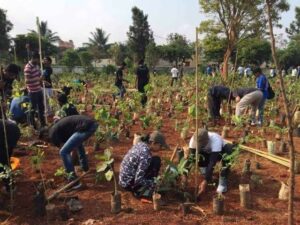 We met a magic uncle there whom we loved as he does magic tricks with coins. 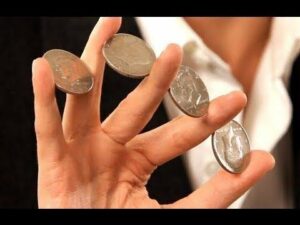 We worked hard with all the heavy tools and baskets and I was so hungry.

By the way, I didn’t know we were going to a hotel! We went to a hotel and had ice creams and breakfast. So yummy!

Then we went to an exhibition called ‘Hunnar Haat’.  It was so much fun as there were lots of stalls from different states of India especially cuisines like Gujarati, Punjabi, Maharashtrian, Bengali and many others. There were many special handicrafts and special skills like making bangles from ceramic, pot with stone clay, making Idols from glass, making designs on leaves etc. 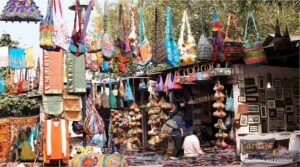 Then we left from there in our car and my father stopped the car at a car showroom.

My father took us in and asked for a  test drive of a car.  We took a test drive and my father decided to book the car. At that time, I was so happy and surprised.

We had nice hot coffee and played in the car showroom while they booked the car. We played with balloons and some toy cars. Then, in the end, I got prize because of the hard work I did in the morning. What a busy but amazing day it was! 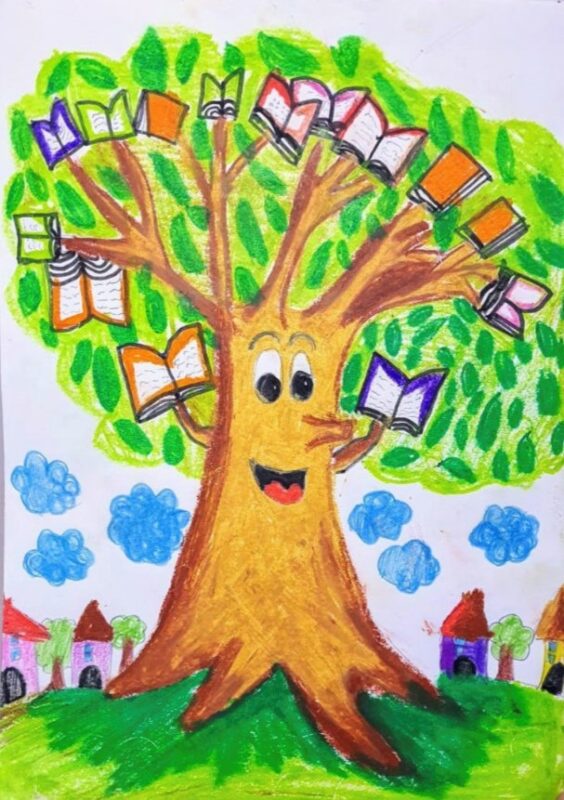