Prepare to be stunned by this raw story of dilemma of an honest policeman and his helplessness at a corrupt justice system. Kudos to 15 year old Diya Barmecha from Mumbai for writing such a powerful narrative supporting the underdog.
Diya is a student of Word Munchers. 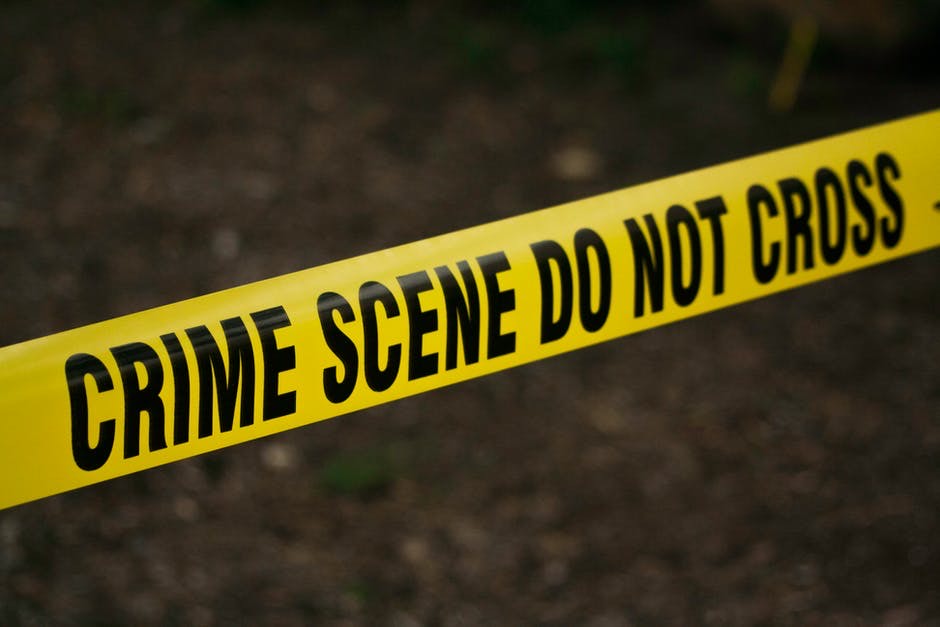 Being a police inspector is supposed to be a great privilege but in a city governed by the rich and famous, justice comes with its conditions.

Some part of our police force is a working unit of magnets, it gets attracted to the magnet of money and repels away from real stories.

I had joined the police force right out of university, happy to start my new life where I could help people like my family whose stories were often overlooked. Everyday, in secret, I was true to what I believed and helped those who the system could not. I was content with my life. However, days like this is when I regret my decision. If I had not joined the police I could get the victims family justice without any consequences.

My heart went to the victim’s family. Their eyes had a sense of warmth that I used to see in my mother. As I read the case file I knew who was responsible but I also knew who would receive the blame. The previous night, a farmer was walking across the street when the traffic signal shone red. He knew no car would come as he hurried across the street, his pockets full of morsels of food that he had bought for his family’s dinner.

At that time, a speeding car hit him with force.

This incident ended with him dying in an operating room due to internal injuries. The surgery was taken care of by insurance but what of his family? The wife of the victim looked at me with her eyes swollen. I had an urge to console her but what could I say. Just as I was going to escort her outside, following the orders of the inspector, she said, “He was my husband and I am sad but he was also the sole breadwinner so I am vulnerable. I have no employment and have two children.”

I was heartbroken because my hands were tied as she yearned for my help.

The following afternoon, the daughter of a politician strutted in with her band of lawyers and bodyguards to give her statement. She went straight into the head office and gave the head inspector a hug. I pressed my ear to his office and I heard a mumble which sounded like, “The man was probably drunk and he was old so the green light must have looked like red.” To me, it was clear that she would be punished because that excuse was just an excuse. However, when she came out in 10 minutes, the head inspector and her were both laughing and smiling at each other. She left, never to return.

No one gave a second thought to the struggle of the farmer’s wife. She was given no compensation or guidance.

I took it upon myself to take care of her family after she passed two years later because I was unable to give her justice. There are stories like this every day where I am unable to help them and I am forced to behave like a power hungry police officer desperate for money. Whereas all I want to do is help people and see their warm eyes as they thank me. 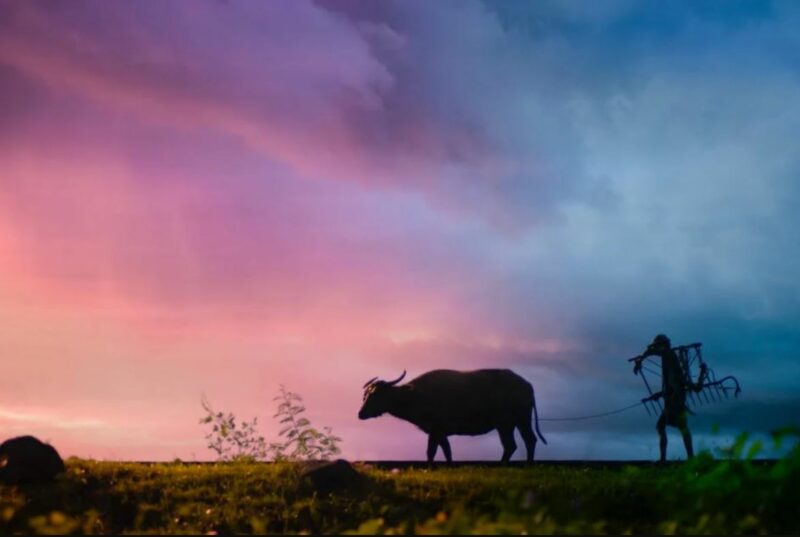 ‘Mightier Than Ever’ Poem by 12 year old Anooja Nair from Sharjah, UAE 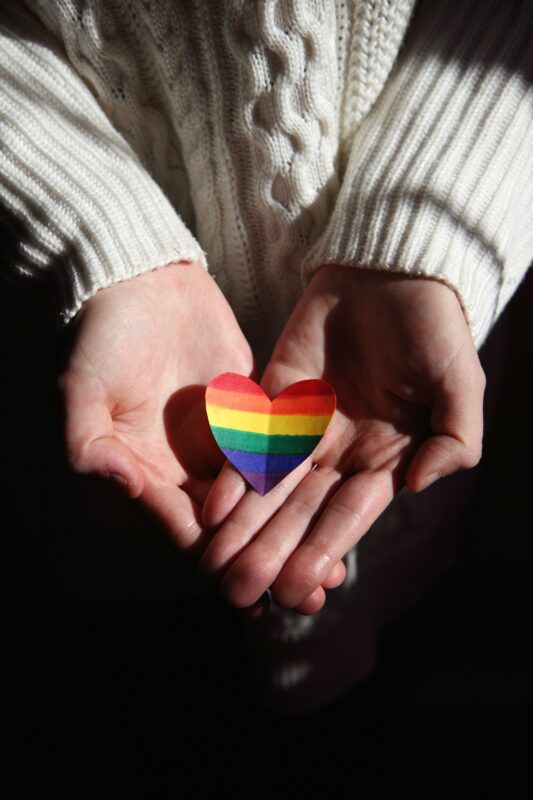