I once wrote a poem about how reading the list of chemicals used to treat grass, printed on a pesticide flag, lifted my dream-like state of mind for a few moments. I was so intently focused on pronouncing “dichlorophenoxyacetic acid” and “triarylmethane malachite (green)”.

When I showed the poem to my mother, she interrogated me about the meaning of the flag, the relevance of the chemicals I was pronouncing, and why idealism needed a panacea. She finished the investigation with “meaning makes something matter,” and “it seems to me that you don’t know what you mean”.

Finally, I have been given the chance to say that there was no real meaning to the flag, I didn’t know the significance of those chemicals in the pesticide, and maybe idealism doesn’t need a panacea after all and everyone should just be a dreamer, YOLO!

Maybe I wrote a poem that meant something to me, but not to my mom. I don’t agree with the statement “meaning makes something matter.” It is overrated to judge whether something is meaningful or not, because it could mean many things to some or nothing at all to someone else. Meaning, if any, is a largely
individualistic concept. Some things are generally not meant to have meaning. They just are.

Psychologist William Berry of Florida University states in an article in  Psychology Today that the phrases he often hears from his clients “it doesn’t matter” or “it is what it is” may be the most existential statements they’ve ever said. Existential, because William admits that he doesn’t want to accept that life is inherently meaningless, and doesn’t like when his clients say it. But William, what does it mean to mean? It is clearly wrong to come up with some sort of universal definition. Aristotle’s theory about the human function, Aquinas’ theory on beatific vision, and Kant’s theory on highest God are mostly revolving around morality and happiness, but are actually just  straightforward claims about the way in which an individual supposedly comes to terms with their meaning.

Luckily, in just the past 50 years, the answer isn’t so black and white. We’ve come to realize through Anglo-American philosophy that the meaning of life is not a universal truth and depends on what an individual believes is their  meaning. Advocates for nihilism believe that there is no meaning of life altogether. According to the Schopenhaurian claim, our lives either lack  complete meaning because we are invariably dissatisfied i.e. we have not obtained what we seek or obtained it and are bored, or are never satisfied enough to obtain a singular thing- therefore lacking individual solidarity and peace, diminishing any meaning whatsoever of life.

Most critics tend to reply that at least a number of humans have the requisite amount of satisfaction that is required for meaning. My claim that  meaningfulness is overrated isn’t meant to validate nihilism, nor suggest that there are too many conjurable meanings for one thing to count. It is an idea that liberates one from any sort of ideological burden, especially the burden of trying to live a meaningful life– whatever that means.

‘Meaningful’ is overrated, overused, and not necessarily understood. Sometimes, the sense of ‘meaningfulness’ is confused with happiness and rightness. When you ask if someone’s life is meaningful, it doesn’t mean that you’re asking whether her life is happy or pleasant. When you ask whether a person’s existence is significant, it doesn’t mean that you’re asking whether it is morally upright. Some believe that meaning has to do with personal fulfillment of some sorts, and others believe that it has to do with devoting your life to particular obligations.

Advocates for finding meaning could perhaps suggest that the universe has a hidden version of humanness and humans are supposed to find meaning to continue to invent, succeed, and sustain. I am not saying that you would be better off weaning yourself from your sense of narrative, justice, and love,
perhaps becoming more like the dull universe around you. Zoom out of the picture, and Earth is simply water, dirt, and creatures that live and die and pass in and out of existence, evolving and moving across continents. Zoom out further and planets and stars come into being and blur within clusters of galaxies that move closer together as the dark matter of space expands and forms an infinite universe. All of a sudden, the importance of a favorite song, a new entrepreneurship, and even if you’re a good daughter begins to seem inconsequential. When you look back at the schism in meaning, it feels better that the universe has an agenda for you, and you can get back to the present moment. In essence, your need to ‘mean’ something to the universe is a form of self-validation and reassurance.

The argument that meaningfulness is overrated can be rephrased if it seems cynical- how about ‘ambiguity is underrated.’ Meaning and reason is meant to  overcome ambiguity. The unknown is most often something that is feared, especially when it causes harm to society.

Meaning doesn’t make something matter- it’s just overrated. Whether or not you mean anything, you still happen to exist, and in my opinion that is quite something!

PrevPrevious#SaraReads: Story- My city through the eyes of a little mouse #LifeAfterLockdown
Next#SaraReads: Poem- Are we living like our ancestors?Next
Upcoming Events
Submit Your Own Stories
Submission Guidelines 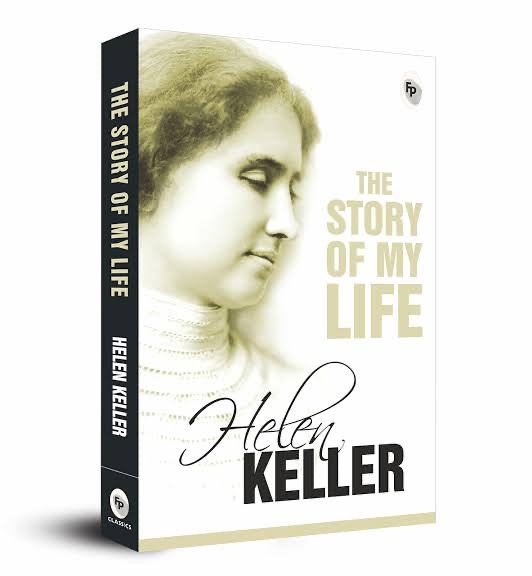 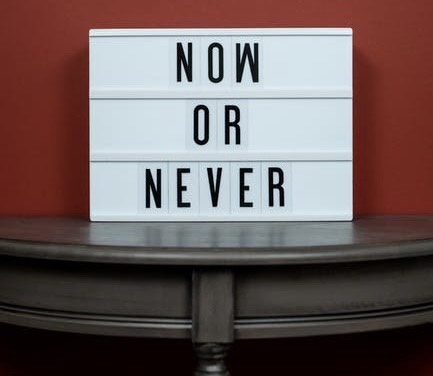 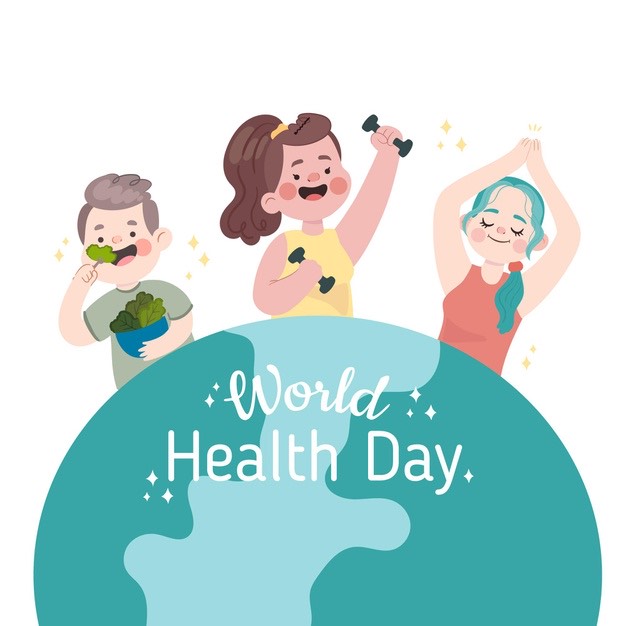