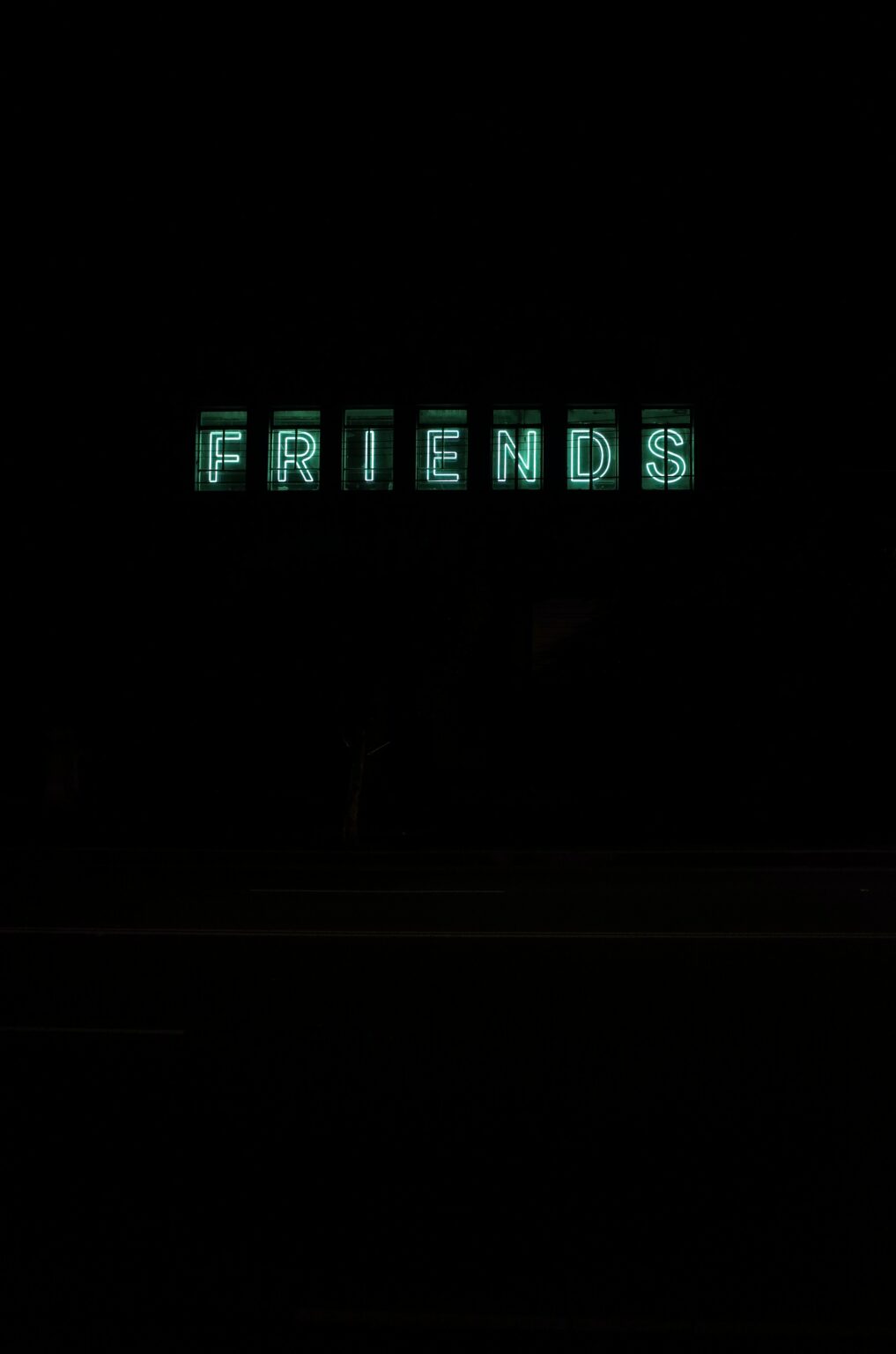 One day, I was playing in the park.

Suddenly, I saw a spaceship landing in the park.  The gates opened and out came a peculiar looking thing.

Soon I realized it was an alien and I got excited to meet him!

He was wearing a peculiar mask. I asked him many questions about himself.

He had a strange appearance and had many eyes. We talked about each other
and became good friends!

I found him funny and named him Loly. We played in the park and had great  fun!