Inside Every Teacher… Story- #InternationalTeachersDay 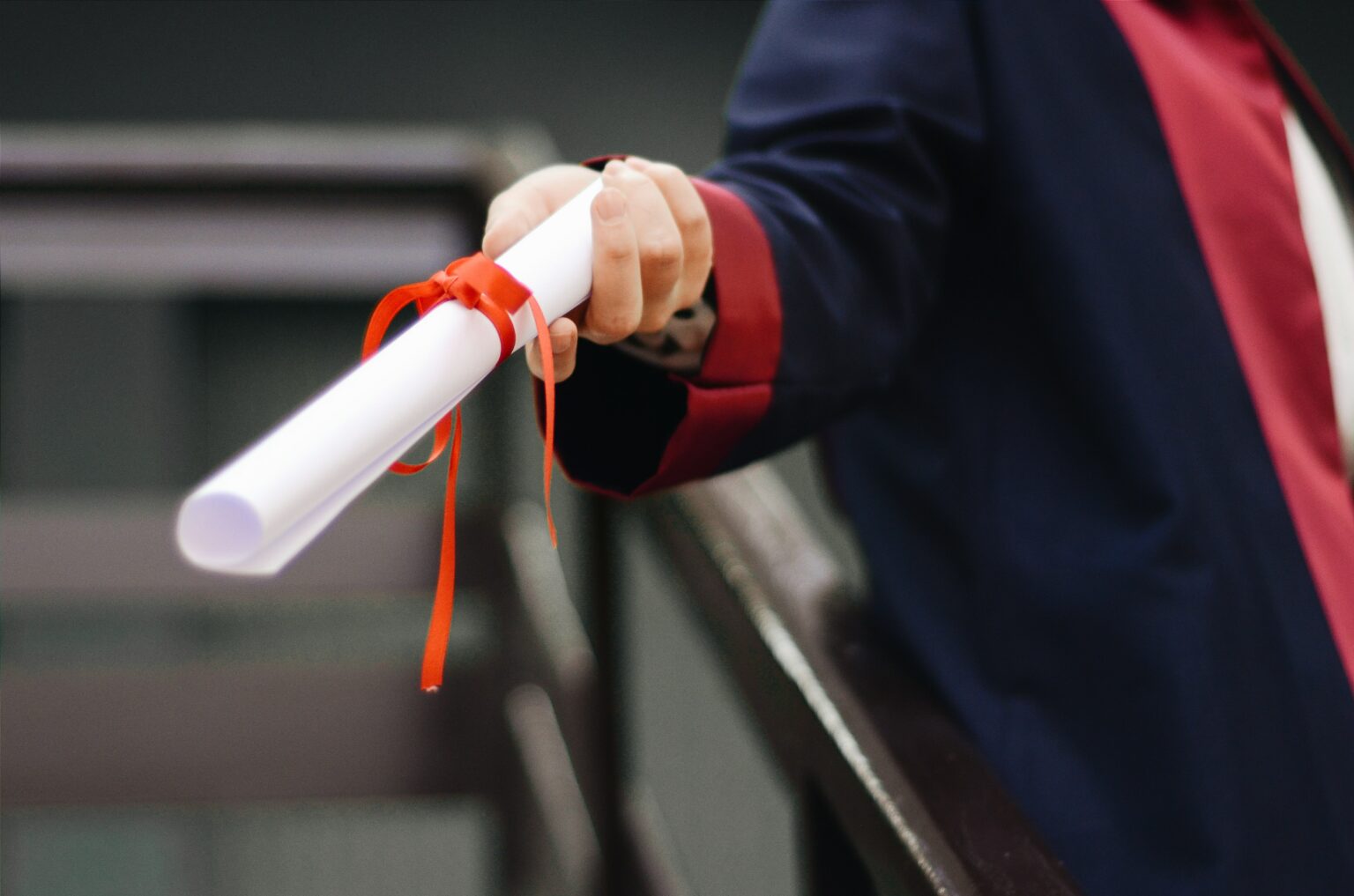 Once upon a time, there was a little boy named Williams .

He was a little naughty and witless boy. Everyday he went to school where he was doing poorly in exams. Due to this, his parents and teachers were not  happy. His parents scolded and advised him to study well. All his classmates
and friends would laugh and tease him.

Due to the teacher’s motivation, he started getting good marks in his  academic examinations. His parents also praised him for his good marks. Now all his friends and classmates gave him accolades and claps for his hard work.

The naughty and the witless boy became as a well known doctor. He handled many aged people. One day a calm patient, sick from an affliction, came to him.

While he was writing the prescription for the lady, suddenly the lady noticed that her name was written in front of the table instead of the doctor’s name.

She asked, “Why you have written my name on your desk?”

The doctor stopped what he was doing and touched the lady’s feet.  With tears in her eyes, she asked, “Who are you, my boy? ”

The doctor replied, “I am the naughty student who studied in  high school  with your guidance.”

The doctor thanked the teacher for her life-changing motivation to him.

Inside every “TEACHER” is hidden a lawyer, a doctor, a professor, a pilot and much more… 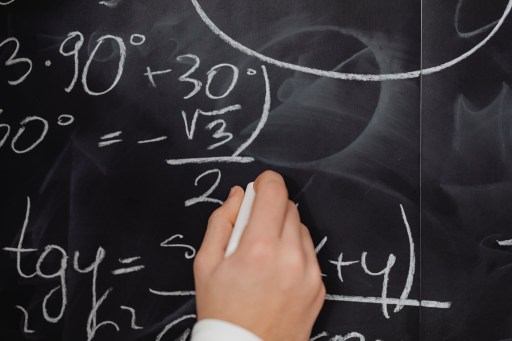 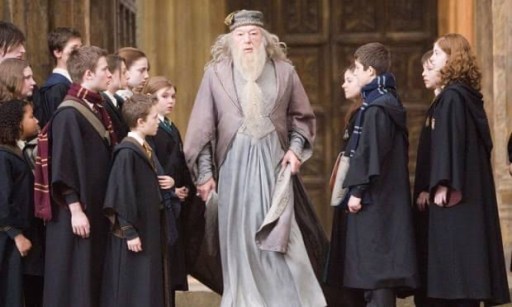 A bibliophile thanks teachers | By 10 year old Mahit from Kolkata 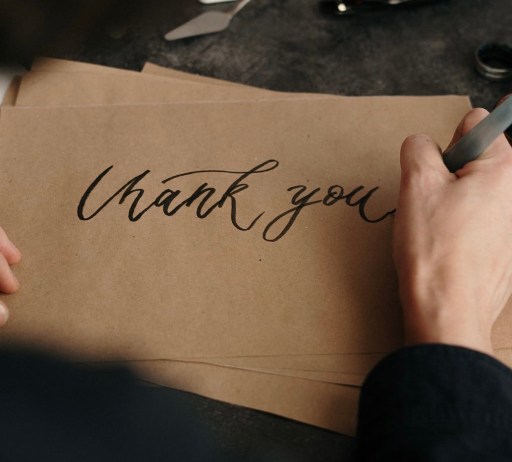 Thank you to all my teachers | Blog by Shivansh from Howrah