An evil witch is here to gain control of magic at the fantasy land. But is there a deeper story about her? 11 year old Lavanya Pattnayak, a Bookosmian from Bangalore tells a fascinating tale. 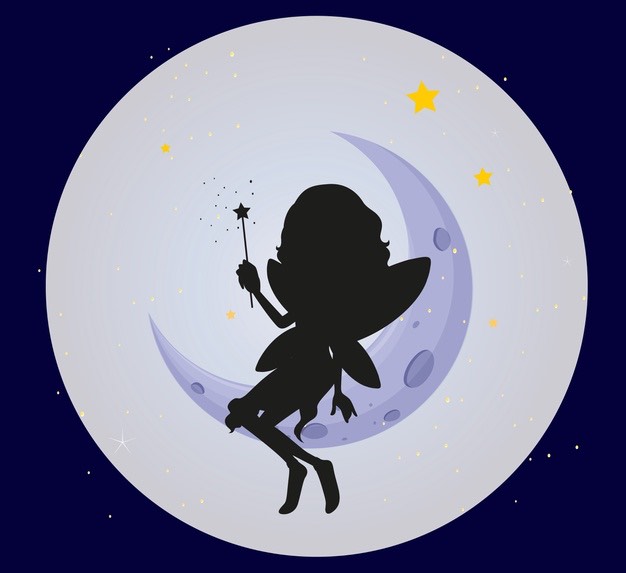 Once upon a time, there was a beautiful land called the ‘World of Fantasy’.

It was hidden in a magical portal, with unique creatures like griffins, unicorns, and pixies who used to sleep in pink flowers and sprinkled their magical pixie dust all over the land to spread happiness.

The land also had cute, little, naughty elves who lived in ravishing tree houses. The secret code to the portal was only known by the people living in that world. 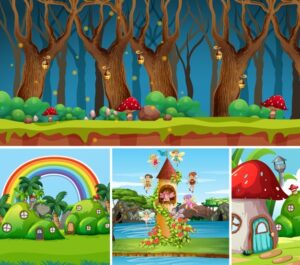 Ann, Ethereal and Rose were the guardians of the land as well as the leaders of the Seven Roses Unit. All three guardians had a special necklace which connected to the other two guardians. Every time a guardian was going to retire, they were supposed to hand down their necklaces to their new owners or the new guardians.

The Seven Roses Unit further consisted of the guards of the fantasy world. While some of the members guarded the land, the others went to investigate the dark forests to make sure that everything was safe and sound. In case they found something fishy, they took all the important precautionary measures to safeguard their land.

A 21 year old evil witch named Lila was trying to steal all the magic from the fantasy land and enslave all the magical creatures living on it.

She was rude and had straight black hair. Her evil plan was to take possession of the three vital things: the crown, the scepter and the big green diamond ring, in order to gain control over all the magic in the land.

The elder guardians believed that if these things fell into the wrong hands, the land could come to its end!

Lila wanted to get control over these things because the legend of this land said that if used correctly, the magic from these things can make any wish of a person come true. 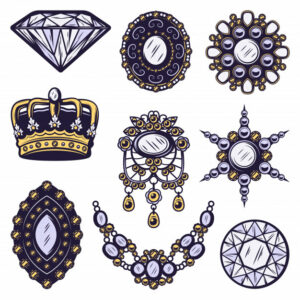 Lila wanted to use their powers to bring back her parents from the dead. Her parents died when she was a year old. They battled in Fantasy War 1. Although the fantasy world won, many lives were lost in the war. Orphan Lila then got adopted by a new family where she was not treated well.

As she turned eleven, she ran away from her adoptive family. Growing up, she heard stories about the guardians’ vital items, wishing to bring back her parents one day using their powers.

On turning seventeen, she even made an attempt to steal those items but was caught and put into prison for four years. When she was released at 21 years of age, she planned to take the vital things once again.

Lila started sneaking into the cave where the items were kept and by using a fake appearance of Ethereal, she succeeded. When Ann saw that the scepter, crown and the big ring were gone, she quickly suspected Lila because she was the only one who had tried to steal it till now. 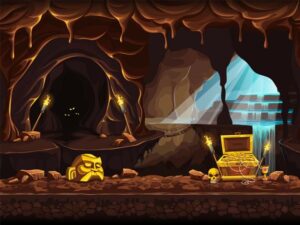 A few days later after stealing the vital items, Lila came in front of Ann wearing them all and said with an evil smirk, “Things that were once yours are mine now..”

Listening to the whole scenario, all three guardians with the whole Seven Roses Unit marched over. They asked her the reason for stealing the items. When Lila told them her reason, i.e., raising her parents from the dead, the Seven Roses Unit gasped in shock. They felt sorry for Lila but had to explain to her the consequences of using such powerful magic to bring back the dead.

They told her if she tries to bring back her parents, she will lose her life.

Seeing her in so much pain, the three guardians went to her room to comfort her. They told her she is forgiven.  They also suggested that Lila can join the Seven Roses Unit and help in protecting the World of Fantasy throughout her life.

Wiping away her tears, Lila accepted the offer and thanked the guardians and their team. 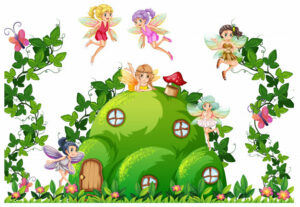 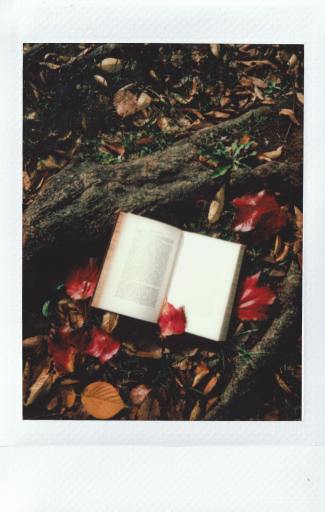 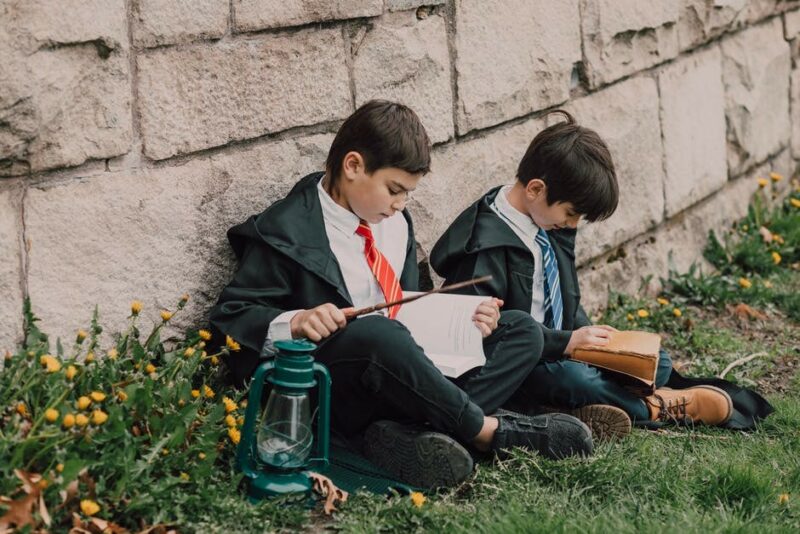