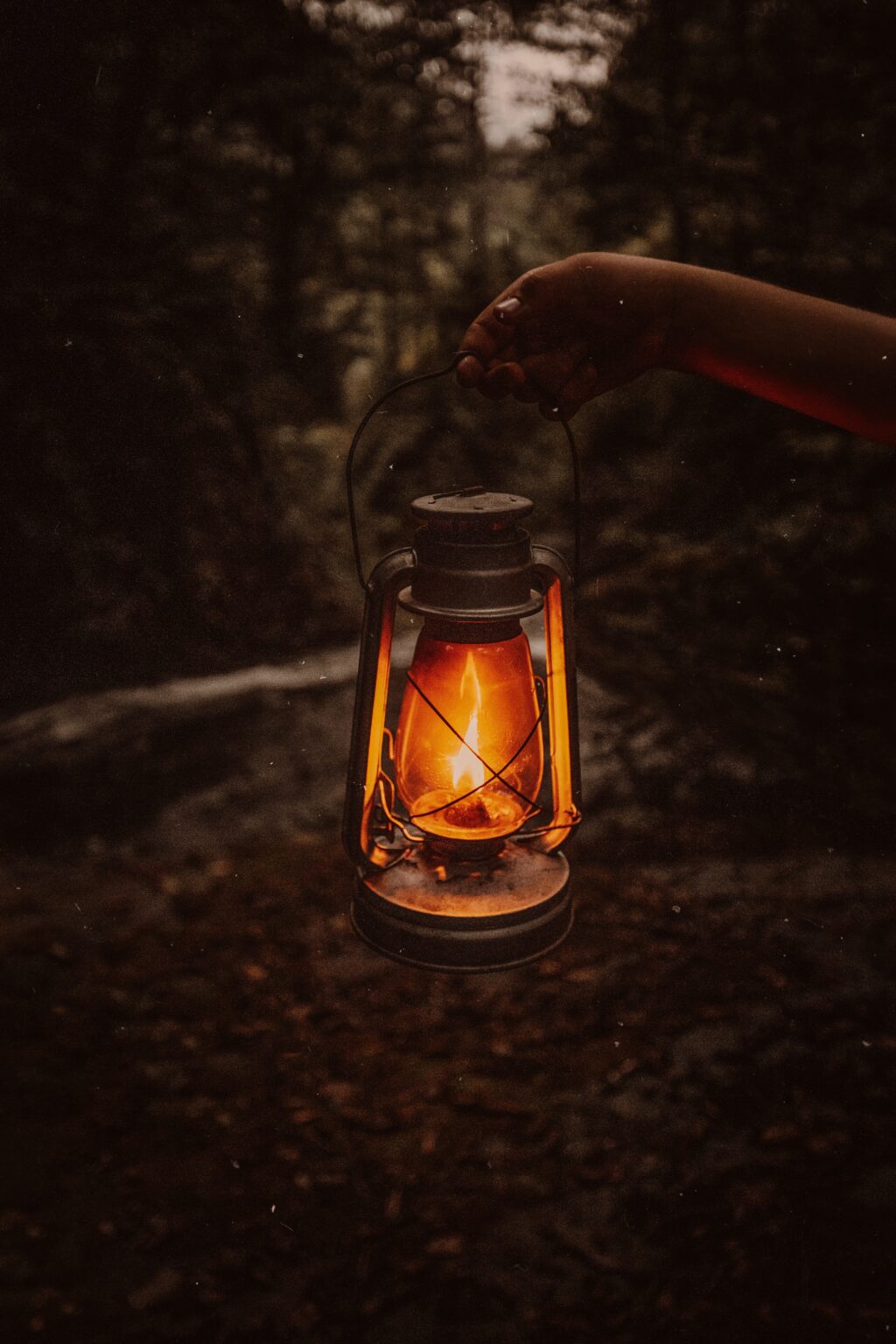 One fine summer morning, I was walking to my home. On the way, I was stopped by a man who said, “Hey kid! Win a lottery and get a ticket to a special  place.” I won the lottery and received the ticket. The name of the place was not announced. I told this news to my parents.

The next day, we boarded the train to that place. On the way, the train broke  down. The train was stopped in the middle of a thick forest. I stepped out of  the train and went into the forest. On the way, I saw a leopard. It chased me  and I ran as fast as I could. The train started again. I ran and hopped into the  train. I reached the door and closed it. “That leopard was very fast and ferocious,” I told myself.

When it became dark, I slept. The next day, we reached a town called Kencha. From there, we had the flight to the mysterious island. After 3 hours of flight,  we reached the destination. It was an island with a huge forest. When we  walked through the forest, I was really terrified. Suddenly someone caught me from behind and I fell unconscious. When I woke up, I saw another kid similar to me, and some people around. My family was not around.

We were taken to a huge hill that was glittering in the light. There were  precious stones and jewels strewn all over the place. The people wanted us to get a lamp from the hill. We had to rub the sides of the lamp at the same time.  I figured that was the reason why they had got us, two boys of the same age and appearance. We went inside the cave, climbed the hill and took the lamp. We started rubbing the lamp. Boom! A genie appeared. It asked for 3 wishes.

Before anyone else replied, I asked for my first wish- to get me a black panther  as a pet and I got that.

My second wish was to get a Pokemon. The genie gave me a Picachu.

As the third wish, I asked the genie to give a vaccine for COVID-19. The genie gave that and vanished. Now the people who had brought us there were furious and they started chasing us, because I had exhausted all three wishes.

We ran very fast. I was holding the vaccine for COVID-19 in my hand and riding my pet black panther, who knew the forest well. I reunited the other boy with his family and then found mine! 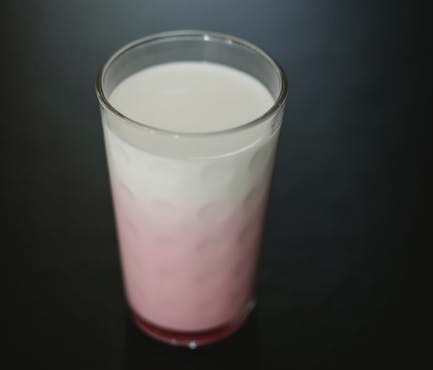 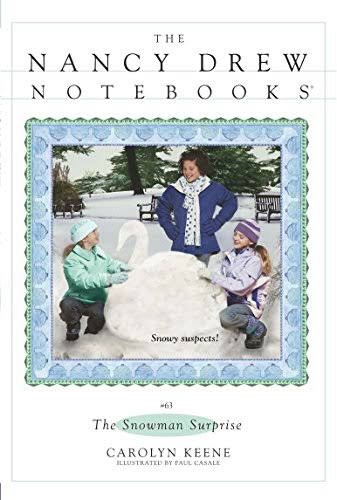 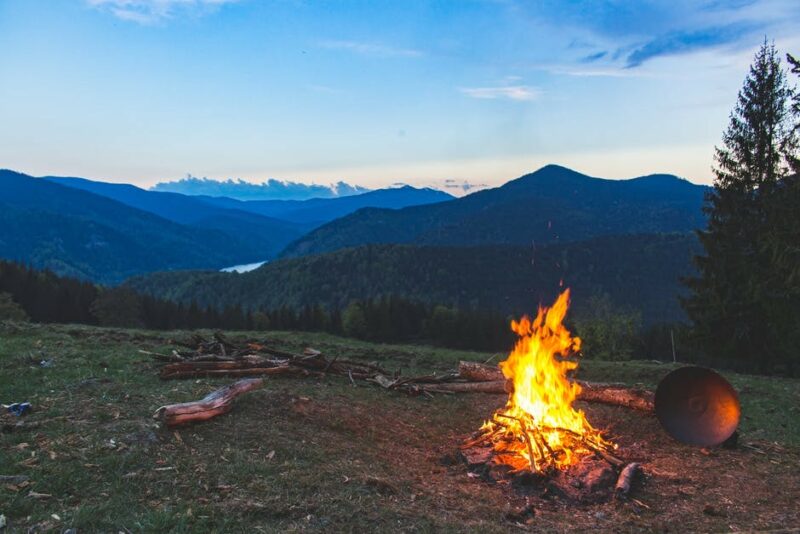