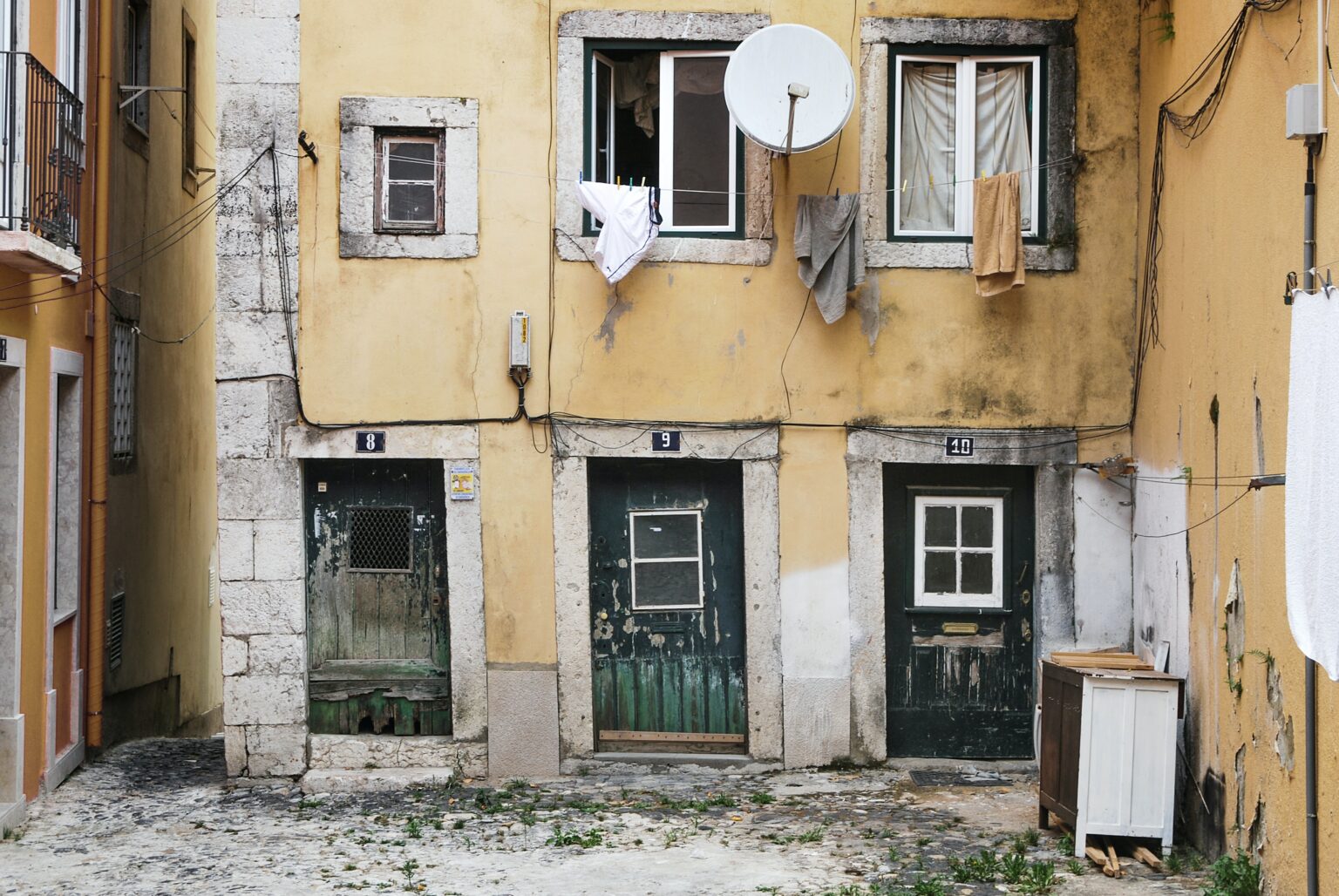 The rhythmic dripping of water echoed in our ears as we laid on the ground, exhausted. Our parents slumbered on a parallel mat, allowing Aru and me to only talk in whispers.

“I can’t wait for tomorrow, bhaiya! Where do you think Papa is taking me?” She murmured, grinning from ear to ear.

My gaze fixed at a flickering star. An unsettling feeling ran through me, as  though something inside me could foresee a greater calamity awaiting us. I  managed to give her a feeble shrug. We hadn’t eaten since four days, and with  each passing day we grew weaker than before.

But Aru wasn’t bothered by that. Her boisterous smile was unaffected by our plight.

When I realized Aru and Papa had set off, it was 11. The sun baked my skin  while I sprinted to ask a green-grocer their whereabouts. He guided me  towards a shack that he claimed they went into. I forced the door open and  scanned the room, only to find no signs of Aru or Papa.

Exploring shack after shack, I found myself disappointed. What was troubling  me? After all, they would be back in sometime. Interrupting my chain of  thought, the silhouette of a young girl caught my eye. Pigtails sprouted from  her temples, while her boney wrist was clutched by an old man. They craned  behind, in response to my cry for Aru. A fat tear escaped her eye, while she let  out a muffled “Help”. It struck me then. The man with my little sister wasn’t  Papa. His upturned eyes shot me a fierce glance. He tugged her arm and  shoved her into an auto rickshaw. I bolted, tracking every movement of the  vehicle, until I lost sight of them. The incident haunts me everyday. If only I was  fast enough, careful enough, I could have saved her.

We were never the same again. When Papa returned with bundles of money  that day, we didn’t question him. We knew the price we had to pay for it. The  following years, we didn’t witness a single cheerful day. Talking about Aru was  forbidden, perhaps in order to ease the pain of losing her, or rather selling her.

Until today, when I spotted her and her amber eyes fixed upon me. The blanket of dust that she was wrapped in would have made her unrecognizable, it  weren’t for the soft round eyes that gave her away.
My mind drifted back to the gruesome day which tore us apart, and tears  began to well up in my eyes. 10 years later her chipped tooth still sneaked a  look when she giggled, and her eyes twinkled.

It was as if no time was lost. But wasn’t it? 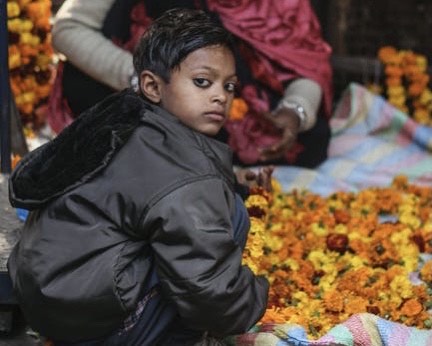