Today’s well researched write up on Lewis Hamilton, an F1 driver has been sent by 11 year old Avyukt.S from Chennai. Listed in the 2020 issue of Time as one of the 100 most influential people globally, Lewis Hamilton is a role model for many. 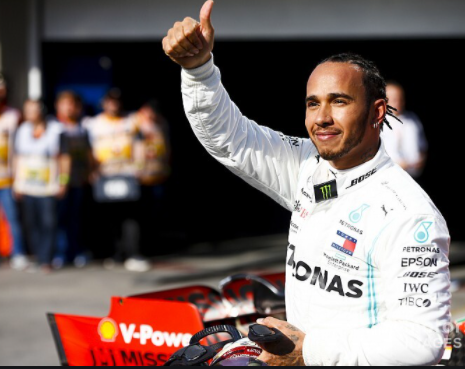 He is widely regarded as the all time greatest driver by many.  His first victory was at the World Drivers Championship with McLaren in 2008, before he moved to Mercedes in 2013, with whom he has won a further five  titles. 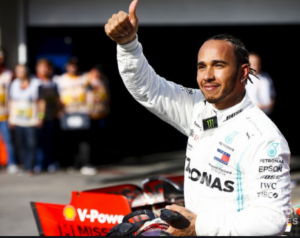 One of the most successful drivers in the history of the sport, Hamilton’s six World Championship titles is the second most of all time, while he holds the record for the most wins ( 91; tied with Michael Schumacher ) , career points (3661),  pole positions (96), podium finishes (160), grand slams in a season (3) and Championship points in a season (413).

This later resulted in an F1 drive with McLaren in 2007, making Hamilton the first and only black driver to race in the sport, as of 2020. That season,  Hamilton set  numerous records as he finished runner up to Kimi Raikkonen by one point. The following season, he won his maiden title in a dramatic fashion,  making a crucial overtake on the last corner of the last lap in the last race of the season to become the then youngest F1 World Champion in history!

Born to Carmen and Anthony, at the age of five Hamilton took up karate to defend himself as a result of bullying at school. Considered to be first and only black driver to race in Formula One, Hamilton has been subject to racist abuse throughout his career.