Know about the Mahalaya festival- Essay 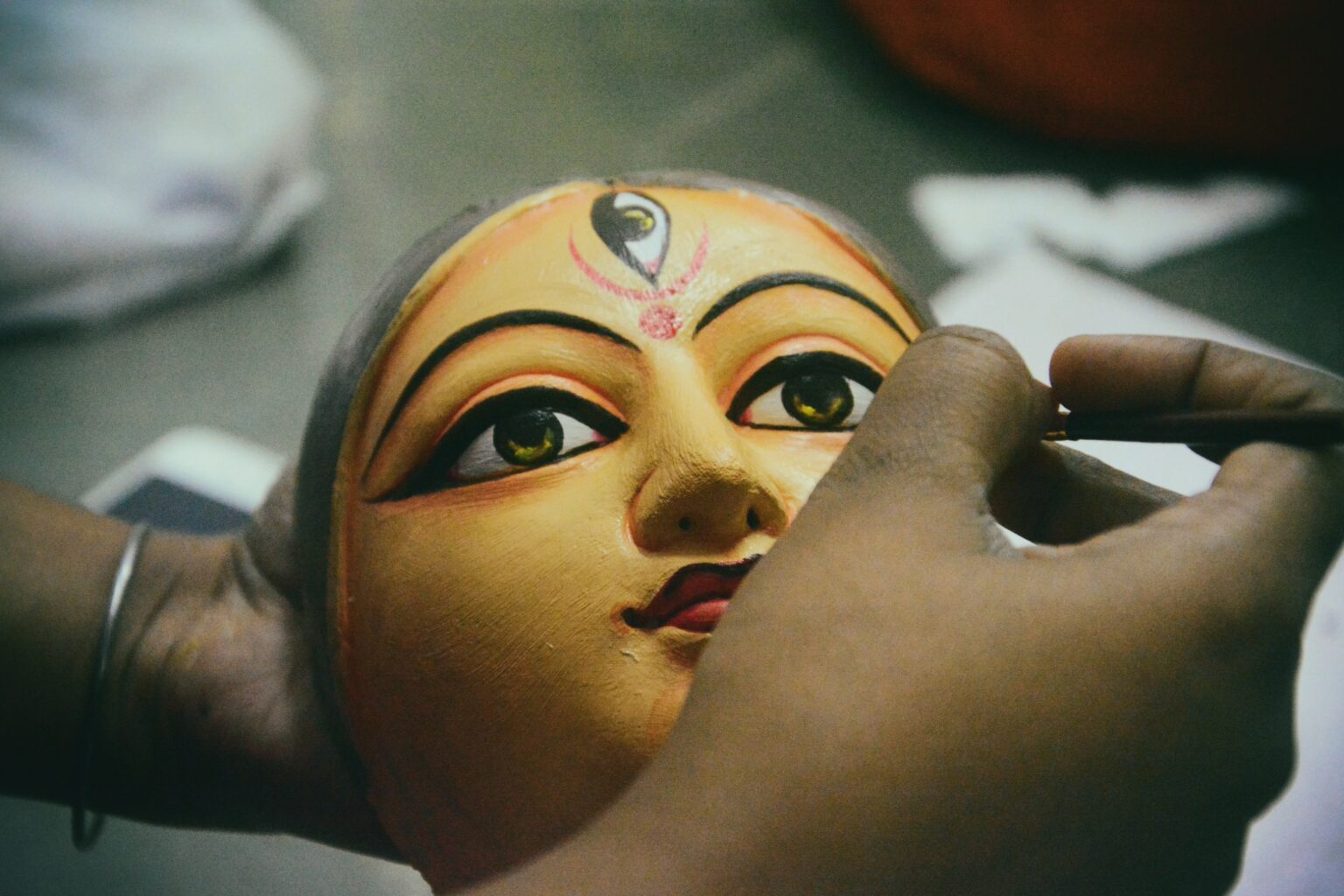 Mahalaya is on 17th September this year. Goddess Durga starts her journey from Kailash with her children Ganesha, Lakshmi, Saraswati and Kartikeya to  visit her father’s home on earth. This time, her vehicle is a boat which is supposed to mean there will be rain.

Mahalaya happens in autumn when the skies are blue with white clouds  floating around. Kaash and Shuili flowers bloom all over making the  surrounding picturesque. Dew falls on the leaves. Lord Rama worshipped Ma  Durga in autumn before going to Lanka to fight with the King Ravana.

Devi Paksha starts from Mahalaya and many people come to the bank of river Hooghly to pray for their ancestors who have passed away. The poor people  are given food.

On this day, in Kumartuli, where Durga idols are made, the painters paint the  eyes of the Ma Durga idols, which is called Chakshudan.

Very early in the morning, my father plays holy verses on the radio called Mahisasur Mardini which prays to Ma Durga to come to the Earth to kill the evil demon Mahisasur. It means the victory of good over evil.

Durga Puja starts seven days after Mahalaya and ends on the 10th day. This  year, there is a long gap since there are two new moons in this month.

I feel  very excited since Durga Puja isn’t far away from Mahalaya and I can go  to the park to take rides in the ferris wheel and jump on the trampoline, which I love very much.